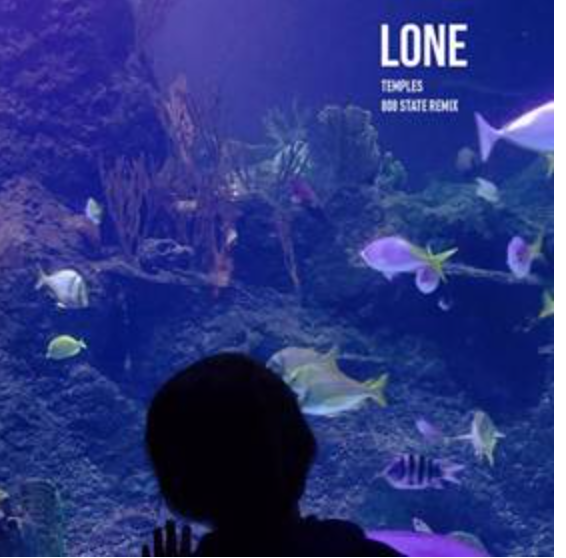 LONE WILL JOIN THE BAND AS SPECIAL GUEST ON ALL DATES

808 State’s game-changing electronic excursions and influence on the scene has lent them a unique and highly respected reputation as one of the prime originators of UK dance music,, shaping the scene from their very first releases.

Characterised by their wide expansive sound they have made their staple, 808’s mix nods to some of their best productions, including their early nineties classic work on “Ex:El” as flecks of a sly old-school breakbeat underpin the track whose melodious and infectious tones prove reminiscent of Carl Craig. Red Planet and other such finely wrought electronica.

With 808’s remixes catalogue the likes of David Bowie, Leftfield, Bjork, The Stone Roses, New Order and many more, this new addition of LONE’s “Temples” to the roster shows the similarities in sound for both artists alongside 808’s deftly magical and shimmering production talents.

“There seemed to be a natural affinity between 808 State’s music and Lone. We have similar musical interest in light and landscapes, euphoria and warmth. This was confirmed when I first met Matt at a gig we both did in London in 2012.

“He had been immersed in his older sister’s record collection at a young age, a diet of early 90’s UK dance music such as Orbital & 808. I‘ve caught a couple of his DJ performances, comprising of lush elastic storytelling, so we are very pleased he has agreed to join our 30th Anniversary Tour with his live set this November / December.”

“Remixing Lone’s 2018 track “Temples” was very easy and intuitive. I think it has ended up sounding like an outtake from our EX:EL album, big functioning breakbeats with some added live woodwind arrangements giving it a soundtrack vibe.”

“808 State : 30 Live” tour will highlight the band’s contribution to dance music’s past and present forms in a new set with reworked arrangements and across the concerts on the tour the band have personally chosen two of the very best new UK young electronic producers to join them. LONE plays across all tour dates and Pearson Sound AKA David Kennedy, part of Hessle Audio, has been added to the bill for the Manchester Academy pre Christmas homecoming date.