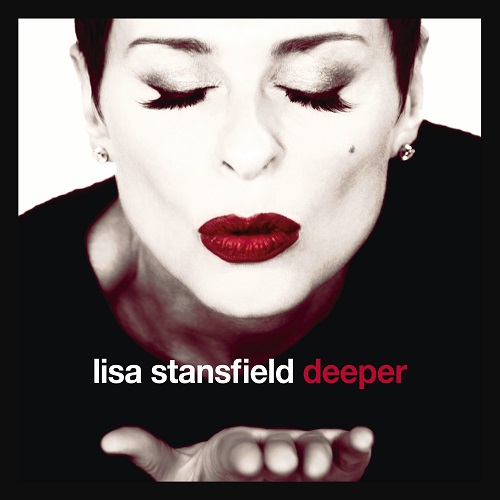 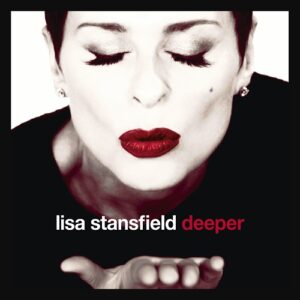 Review by Jay Stansfield.  (No Relation!)

Squidge it right from the off like it’s Quincy Jones producing a Prince record sung by Lisa Stansfield and you’ve got ‘Everything’. It’s got that 80’s/90’s authentic production to it with those signature Stansfield harmonies underneath some sultry singing and 808 beats. It leads into ‘Twisted’ which is a piano driven Salsa tune with congas and Barry Manilow strings swirling underneath, almost motown but reaching more into Barry White meets The Boo Radleys territory. It’s a bizarre blend but it works somehow as it shifts into M-People and then a drum solo.

‘Desire’ starts off as quite a soulful song and then morphs into what could be Tina Turner if she were still releasing music. It has a super 80’s synth bass line and 90’s dance beat underneath Lisa Stansfield’s vocals but it all seems to gel together in an unexpected way. The styles and production on this album are surprisingly eclectic and rich and they shift all over the place, transitioning from one genre to the next.

The intro to ‘Billionaire’ could almost be a Meatloaf or Bruce Springsteen song but it soon turns into a potential pop chart entry and it’s clear why it was chosen as a single. It’s in similar territory to some of the tunes from ‘The Greatest Showman Soundtrack’ and there’s even a bit in the middle that has a similar chord progression to one of the songs from Disney’s Tangled. Nothing wrong with that. ‘Coming Up For Air’ has that Lighthouse Family vibe to it and will definitely appeal to that generation of Martini sipping, Disco flipping nightclub goers. It has a glowing sophistication that you don’t hear much any more and would be well placed at the end of any wedding reception for the lovers.

It’s hard to tell if ‘Love Of My Life’ is anti-drugs or pro-nose picking with the line “Friday, Friday, keep your nose tidy” but one thing’s for sure – it’s smooth. It’s got a grinding groove to it that would make anyone pout and get their freak on. The harmony drop-ins are lush and it harks back to The Bee Gees quite a lot and despite it having the title of a Queen song it’s definitely a highlight on the album.

‘Deeper’ is an album that has clearly had the time, passion, production and care put into it that only a genuine songwriter and producer(s) could offer. It has soul, it’s got groove and it’s not over produced. It has an almost timeless quality to it in that it could be from the 80’s, it could be from the 70’s and also from the 90’s. It would definitely appeal more to an older generation of motown and soul lovers but may just have the edge to push through to a younger one with targeted placements at the right club nights.

All words by Jay Stansfield via Paul Scott-Bates. More of Paul’s writing on Louder Than War can be found at his author’s archive. Paul’s website is hiapop Blog and you can follow him on Twitter as @hiapop, and on Facebook here.