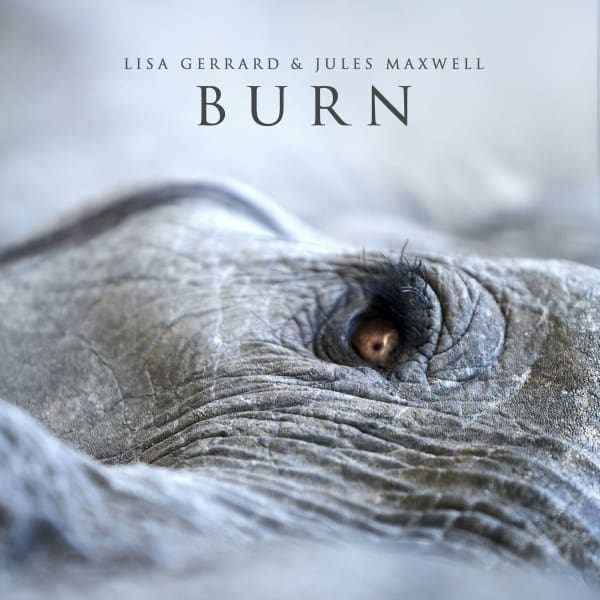 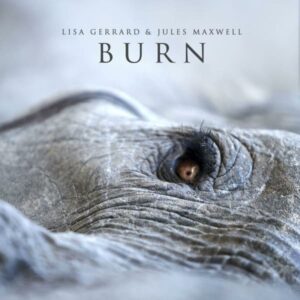 Dead Can Dance’s Lisa Gerrard returns with a new collaboration with Jules Maxwell and delivers her best album in years.

Lisa Gerrard is, without doubt, the greatest vocalist I have ever seen. Her Contralto voice covers more than three octaves and her control of vibrato is perfect, but more importantly, it is the clarity and the tone that set her apart and give her voice it’s unique, other worldly sound.

She first came to public attention with Dead Can Dance, who are made up of Gerrard and her musical partner Brendan Perry, along with an ever evolving supporting cast of other musicians. Dead Can Dance covered a wide variety of styles, taking in a range of musical influences from across the world and throughout history, such as the Medieval flavoured Aion. It is perhaps this approach that led to the becoming 4AD’s biggest selling act, despite the higher profile of label mates such as Cocteau Twins and Pixies.

Dead Can Dance split up in 1998, but came beck together in 2005 for a world tour and have remained an intermittently functioning band ever since, with their last album Dionysus being released in 2018.

Gerrard herself has kept herself busy, releasing 4 solo albums, 16 collaboration albums and a staggering number of film/tv soundtracks (I count 37, but I may well be wrong).

May the 7th sees another record to add to this already impressive list as Gerrard teams up with fellow Dead Can Dance member Jules Maxwell to release the studio album Burn.

The roots of this album can be traced back to Dead Can Dance’s 2012 tour, when Maxwell was brought in as keyboard player. He and Gerrard created the song Rising of the Moon, which was used as the encore for that tour. From this, plans evolved for the pair to create a new album together, bringing in MAPS’ James Chapman.

The recording of Burn was shaped by the Corona virus, as Gerrard recorded her vocals in Australia, Maxwell added keyboards and percussion from France and Chapman working with these recordings in England.

The first single from this album, Noyalain (Burn) can be heard below.

Gerrard said of this track “Noyalain is a song of welcome. An invitation to walk in peace, unlock the passive passion within, engage in the diversity of life and celebrate.”

Opening track Heliali (The Sea Will Rise) gets things off to a very Dead Can Dance style start, as Maxwell’s keyboards fade in and provide an atmospheric background over which Gerrard’s still extraordinary voice soars. Her vocals can turn from soothing to intense and operatic in an instant, her skill is knowing when to do this for maximum impact.

In some respects, this first song comes across as something of a warm up, as Gerrard sings through scales and the keyboards provide more atmosphere than music until the two minute mark when drums appear and add a bit more backbone to the song.

First thoughts are that this is perhaps a more substantial Lisa Gerrard offering than her recent offerings, the steady backbeat is quite traditional and provides more basic percussion than we have come to expect. The music and Gerrard’s voice suit this approach, so this is no bad thing.

The single Noyalain (Burn) follows with some Eastern scales on the vocals and further solid drumming. It is a haunting song that works its way under the skin but avoids any wandering into the ‘ethereal’ territory often associated with Gerrard.

Deshta (Forever) continues the Middle Eastern feel and it is easy to imagine we are listening to a great lost Dead Can Dance album. Burn is revealing itself to be an album that is rich in texture and mood and next track Aldavyeem (A Time To Dance) adds to this, with a faster tempo and effective swelling keyboards.

Orion (The Weary Huntsman) shows how effective Gerrard’s voice can be even without actual words to anchor them to a song. Her vocals are more than just a voice and become an instrument that gives the songs their main melody and direction. Keson (Until My Strength Returns) starts off almost acapella as the music slowly builds behind another vocal tour de force. It is, quite simply, a stunningly beautiful song that ebbs and flows around us, building up to a new peak before slowly falling down again until it gently fades away.

Last track Do So Yol (Gather The Wind) finds Gerrard’s glossolalia in full flow as the music moves unstoppably into epic territory. In fact the whole album has an epic, almost widescreen effect, making the Gerrard’s most satisfying record for many years.

Fans of Dead Can Dance will find much to love here, particularly those who feel that Lisa Gerrard has been sidelined on the recent releases. Burn is an album that is simpatico with her outstanding voice and one that treats it with the accord it deserves. In Jules Maxwell, Gerrard has found a creative partner who suits her and who would seem to have similar musical aims.

Burn is the result of a perfect pairing, an album whose ambitions are perfectly met. Maybe the creative and personal tensions of Dead Can Dance have held her back or hindered her in some way, but this does not seem to be the case with Burn. Here she is able to stand centre stage but still have Maxwell’s sensitive creative backup, the perfect foil for her unique talents.