Home Music Bands The Lion And The Wolf Takes To The Road With Kevin Devine... 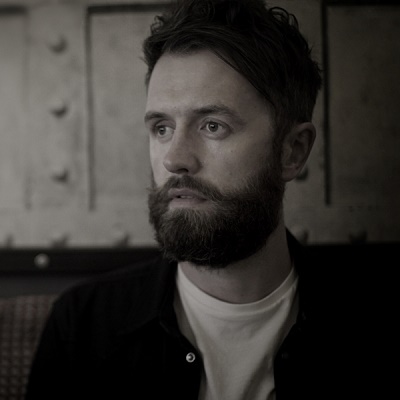 Following on from the release of his second full length LP last year, Louder Than War favourite The Lion & The Wolf takes to the road with Kevin Devine and Laura Stevenson.

Following the release of his second album, The Cardiac Hotel, The Lion And The Wolf will take to the road with Kevin Devine in two weeks time. The run of six shows also features Laura Stevenson and will see the three artists visit Bristol, Nottingham, Manchester, Glasgow, Leeds and London.

Speaking on the tour dates, Thomas George said, “Can’t wait to get back out on the road for my first tour of 2017. Super excited to be joining Kevin Devine and Laura Stevenson, two acts who I really look up to and it will be a privilege to play on the same bill as them each night.”

You can view a full list of dates below: