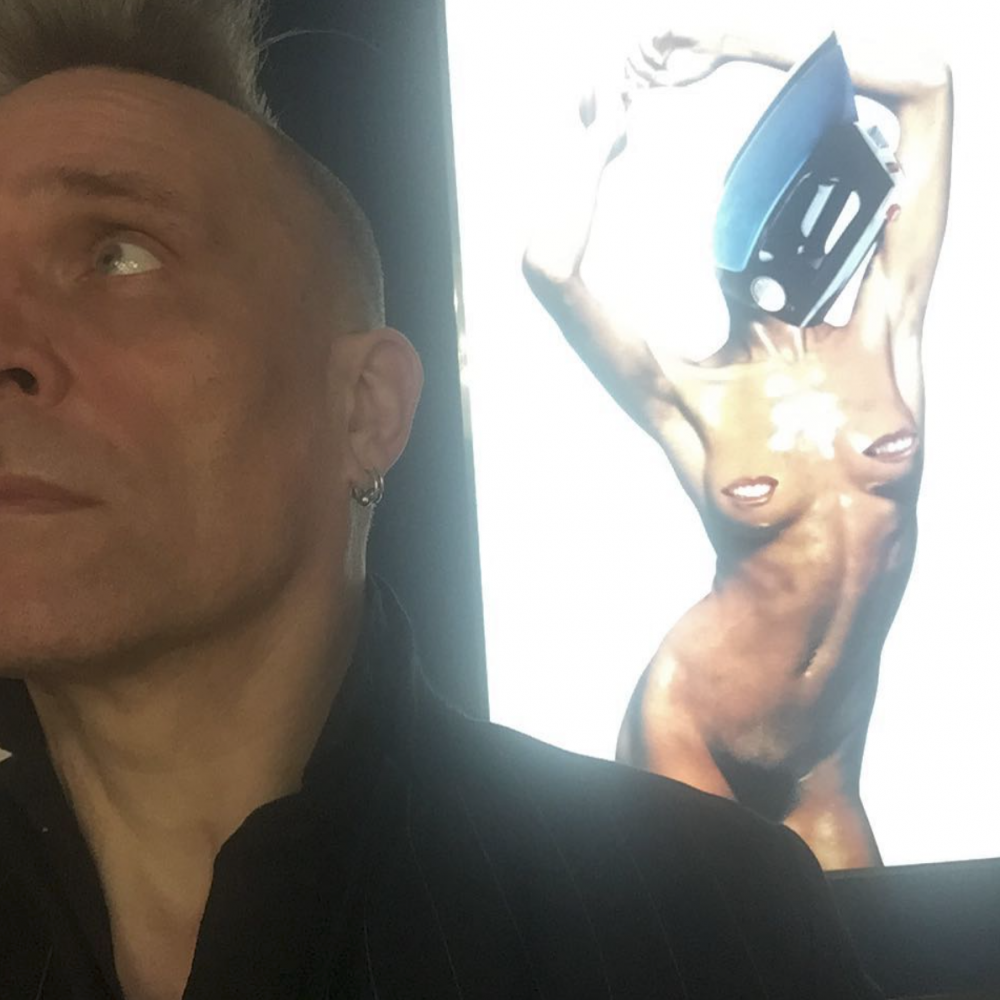 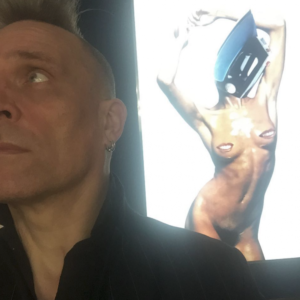 A Sensory Gathering with Linder and Guests

The House of Fame

Art can be many things – provocative, decorative, thrilling, colourful, a porthole to the beyond, spiritual, sensual, sexy, laced with death and the beyond and mind-blowing but rarely can it be all of these all at once plus an adrenalin rush of ideas but then Linder is no ordinary artist or curator.

This collection of works from her own 40-year career plus other artists works entwined into an autobiographical series of sensual treats in several rooms is an audio-visual adventure that leave your mind racing with ideas inspired by the sparks of brilliance that make up this collection.

The same kind of sparks that Linder planted in the febrile 1976 Manchester proto-punk rock scene that saw her as a key player in Buzzcocks’ evolution before being the main inspiration with Morrissey and many others in the city and beyond.

The exhibition drips mystery and intrigue, it delivers ideas and action, it’s by turns, full of the terror of modern life and wickedly funny. It is also electric inspirational and jolts you with its playful brilliance, articulate originality and avalanche of great ideas.

Dealing with post punk ripped and torn imagery, vaginal ectoplasm, female mystics, dayglo ideas, mystical sex, pagan soil, the deep England and the beyond, spiritual India, deep yoga, death masks, Victoriana, obscure artists, deconstructed imagery, the cut and paste of bricolage with the theme of lace interwoven into many themes (a nod to Nottingham) from homemade S and M masks worn by a youthful Howard Devoto snapped in a series of shots, a photograph of lace made in the 19th century by Isabel Cowper, a little-known figure who photographed items in the Victoria and Albert Museum’s collection; and lace curtains in photographs, by Shirley Baker, of children staring out of windows in Salford in the 1960s that is the spine of the the The House of Fame exhibition which runs until June 17th is named in tribute to a Ben Jonson masque and Chaucer’s dream poem.

The exhibition is a part-retrospective of the Linder’s legendary photomontages and performance work, and draws on the treasures and curiosities of Chatsworth House where she is currently the live in curator, as well as explore Nottingham’s long history of lacemaking. And much more.

Of course being pop culture fiends we are initially going to be hooked into her work via her pioneering presence on the punk and post-punk scenes before being drawn by our shared interests in the myriad of other stuff from the arcane to the mystical. Her most iconic piece, perhaps, remains the legendary sleeve for Buzzcocks Orgasm Addict single – the naked woman with an iron on her head and teeth instead of nipples on her breasts. This is a singularly brilliant piece of art that preceded the cut up, bricolage, cut and paste, Xerox thing that was at the heart of punk music/art/clothes/style so perfectly and for me remains the greatest image of that period and a perfect summation of what punk is. That reconstructing the deconstructed into new rules and shapes with that oblique and powerful body politic and feminism. The image is blown up and backlit at the entrance to the exhibition – a powerful and bold statement to start this journey off.

Linder was soul mates and more with Howard Devoto, the original Buzzcocks singer and her images of him in heavy make up and homemade black lace, bondage masks are a delicious reminder of a younger Sex Howard being pushed to the kinky glam brink by his brilliantly creative soul mate who would later paint the album cover for the Magazine debut album and find herself threaded into a clutch of Pete Shelley fronted Buzzcocks songs. She was at that iconic Free Trade Hall Pistols gig – and added a fierce palate of colour of ideas to the mix that lifted Manchester’s nascent punk scene way above the drudgery of some other cities. Linder will never say this but we can – she was the key creative force in that Mancunian period with her ideas and art informing every Buzzcocks move and beyond. She was also Morrissey’s best pal and infused the future Smith icon with ideas, books, art and someone who truly understood.

This exhibition is all of this stuff and much more. From these fervent roots, Linder has explored many avenues and ideas with her inquisitive and restless nature with several new artworks made weeks ago for this exhibition – collages of wild nature and snakes in wild sexual dayglo that paper whole corners of the experience.

They sit well next to powerful self-portraits from the eighties where she turns herself into a collage and the classic original series of cut and paste brilliance that was redesigning the seventies on her own terms back in the tipping point of that long-lost decade.

There are explorations of English mysticism and occult and also Indian mysticism driven by her interest in deep Sikh Nad yoga complete with a great transcendental soundtrack from her son Maxwell. There is an off-kilter film set in Vietnam that is hypnotic in its oddness and death themes. There are further death pieces, poltergeist photos, and pieces from other artists that have inspired, informed or hinted at her own work. These incorporate overlooked artists in the House Of Fame, up to 50 of them like the British Surrealist Ithell Colquhoun (1906-1988), who was expelled from the Surrealist group for her interest in the occult and her 1952 essay Children of the Mantic Stain .

There is an artful raid on the collection of London’s Victoria and Albert Museum to show photographs by Isabel Cowper (1826?-1911) who was possibly the first official female museum photographer neatly among her images of the early collection were ones of lace.The late Mike Kelley whose work such as The Poltergeist (1970), from this “Ectoplasm” series has disputed and spooked images of white stuff coming out of body orifices looking like ectoplasm that turns out to be pieces of cotton wool – faking the photos, blurring the lines.

The whole exhibition is a wonderful adventure to get immersed in for hours and well worth the trip to Nottingham. Linder’s work is full of her obsessions and brilliant thinking – an autobiographical raid through her cut and paste back pages and photomontage of her remarkable career and inquisitive mind.