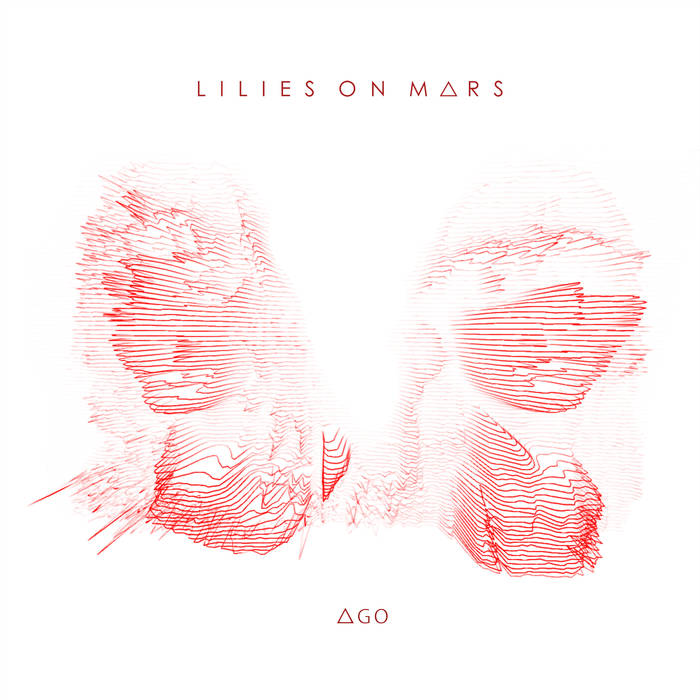 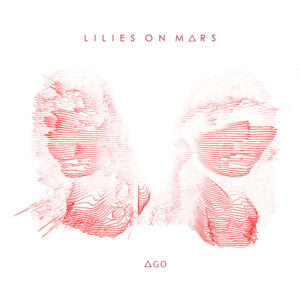 Originally from the Mediterranean island of Sardinia, the duo of Lisa Masia and Marina Cristofalo moved to London some thirteen years ago. Their passion for long nights of music resulted in improvisations which were recorded post haste whilst ideas were fresh. The subsequent nine tracks have given Lilies On Mars a quite stunning, and often beautiful album.

Sounding almost like an early 80s alternative synth album, the girls have given the songs a truly modern twist. Opener, Stealing has incisive and hard percussion which pounds out every beat with clinical precision, indeed the latter is the often singular item that raises the tracks above any other synth pop attempts.

Recent single the infuriatingly addictive Dancing Star has vocal hooks which will embed themselves in your head and space-age trippy sounds that shimmer and shine into a quite remarkable track. Indeed, the theme of sugar-sweet vocals and near trippy sounds are the common theme throughout and knit together perfectly.

There would always have been the danger of ∆GO sounding slightly dated had Lilies On Mars been content with the analogue equipment that they use, but their insistence on moving this forward has paid huge dividends. The often dreamlike, sometimes indecipherable lyrics twist and swirl around ethereal instrumentation and catchy hooks which not only provide a reminder of the synth classics of the early 80s, but also look forward to a new sound which is full of promise.

It Was Only Smoke slows the pace somewhat, but with a semi-dubbed backing it falls naturally into place. Vocals provide fantasy moments and the leisurely feel is nothing short of sumptuous. From The Earth To Above begins like an OMD standard and that’s no bad thing, in fact given the impact and influence they had on pop music, it’s a huge compliment.

Rachel Walks By The Sea oozes a breathless sexuality before breaking into a speedy instrumental with a strong Kraut-rock feel and album closer I’ve Got You is so incredibly beautiful that it’s hard to comprehend. With comparisons to Princess Chelsea’s Great Cybernetic Depression, soft, gentle voices over the most minimal backing disappear into a black hole of near nothingness before fading out of view via random blips and beeps.