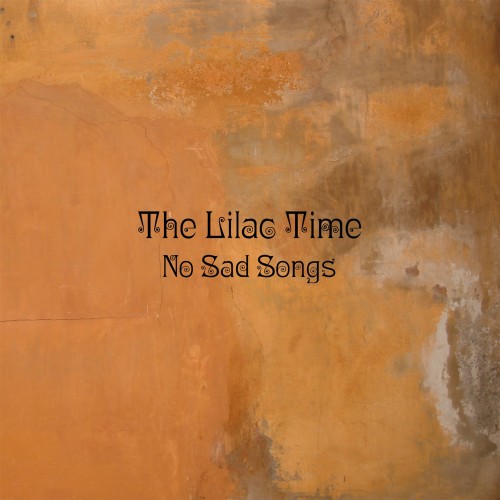 The Lilac Time – No Sad Songs 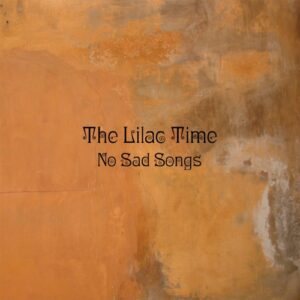 The Lilac Time return with another wonderful album that cements their place as one of Britain’s finest bands. Louder Than War’s Craig Chaligne reviews.

At last Stephen Duffy, one of Britain’s greatest songwriters returns with new material. 8 years after the release of the excellent Runout Groove, The Lilac Time puts out a new LP. Recorded in Duffy’s house in Cornwall it features Melvin Duffy, Stephen Duffy, his wife Claire and his brother Nick Duffy. Runout Groove was actually released on Stephen’s own label Bogus Frontage but No Sad Songs has found a home on Tapete, a label that seems to be the shelter for eighties literate singer songwriters as it has also put out the latest releases from Lloyd Cole and Bill Pritchard. A double album had been announced a couple of years but it looks like we will get 2 separate LP’s instead.

The record has a much sparser sound than his predecessor and the songs feature Duffy’s usual high standards of lyrics and dulcet melodies. Opener “The First Song Of Spring” sets the bar pretty high with an excellent vocal performance from Duffy. “She Writes a Symphony” with it malicious guitar lick and a nice descending bass lines could have slotted easily between “Black Velvet” and “Return To Yesterday” on their first album. “The Wedding Song” features Melvin’s exquisite pedal-steel playing and some nice touches of mandolin and has one of the best set of lyrics on the record, they look very simple when you read them but as Nick Lowe once said : “it takes a lot of work to make it look like there is no work”. “Babylon Revisited” hides its rather gloomy set of lyrics behind its jaunty rhythm and Mediterranean feeling. I’ll take the bet that “No Sad Songs” will be the only released in 2015 containing the word “Ingenue”. The record has a different feel from all the albums the band has put out since reuniting on a permanent basis for “Looking for a Day in the Night” in 1999, there is a modernity in its sound that was absent from its predecessors. It isn’t a bad thing or a good thing, it maybe has less of the atemporal feel you would expect from a Lilac Time album. “Prussian Blue” (featuring some other great bass lines) is probably one of the catchiest track of the LP with some nice harmonies. Instrumentals have always been part of The Lilac Time’s records and “Rag Tag and Bobtail” composed by Nick Duffy keeps up that tradition. The beautiful “A Cat on the Longwave” finishes the record on a ethereal note.

For further info on The Lilac Time you can check their official website: thelilactime.com, or their twitter: @TheLilacTime.