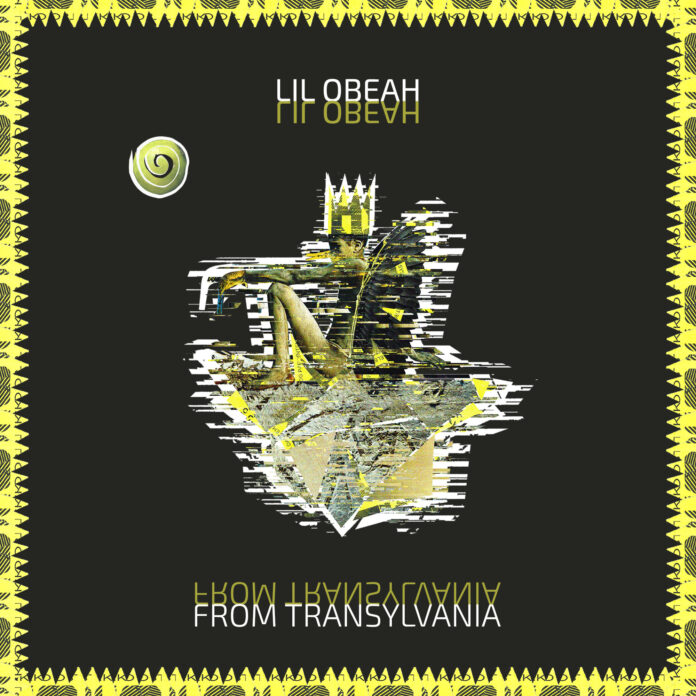 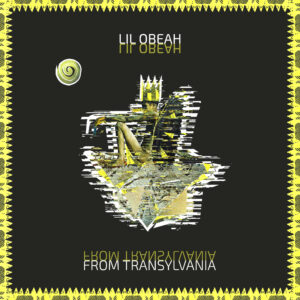 (Sound Of Art To Come)

The concept of the album is developed around dub music, reggae influences from classic horror movies but also Romanian folklore and folk produced and promoted before ’89 by Electrecord. On the album, the foundation is represented by Horseman’s slow dub rhythms to which they added electric bass, keyboards, guitars, and sounds Nick Page (Dub Colossus), Tim Whelan, and Hamid Mantu (Transglobal Underground), responsible for the production of seven of the songs from the album. On the song Haos, produced by Marius Costache (Studio148), Laura Benedek performs electric bass, Adi Stoenescu keyboards. Maria Șerban Fieraru brought the balkan sound with his santur solos and Leon Lotoțchi performed at Theremin. The two bonus tracks contain electric bass by Michael Acker and Mihai Moldoveanu, but also the voice of the artist’s deceased grandmother Constanța Vlad.

Jamaican dub, reggae, and dancehall culture have given birth to innovative songs and albums inspired by horror movies, the aesthetics of the ugly, and a certain dark, scary art. It may sound strange coming from Eastern Europe, but Sound of Art To Come and Lil Obeah focus on the special sound that bridges the gap between pop art, comics, and Caribbean culture.

“A history full of carnage and the need for blood. Transylvania was the place where one of the most frightening supernatural creatures, the vampire, was placed. Since the Middle Ages, this area has been a place of deep corruption and superstition, and evidence is Bram’s books. Stoker and Jules Verne The thirst for blood has turned into censorship and abuse in modern communist times, and Ceausescu’s brutal death and treatment of his family are obvious echoes of the same bloody past.

What is the need for future generations? Maybe a document of their past to be able to predict the future? The album Lil Obeah from Transylvania tries to do exactly that with dub music, global sounds, ie world music, and plunderphonic genres, all under one sound: duppy dub. Nothing would have been possible without the contribution of master Dub Colossus aka Nick Page (Rest in Powa), electronic dub wizards Transglobal Underground aka Tim Whelan and Hamid Mantu, and local sound magician Marius Costache. ” (Obeah)

All the collages that illustrate the Lil Obeah LP from Transylvania are made by the Romanian collage artist, Cristiana Bucureci. Cristiana debuted with the art of collage in 2013 through the Loud Blood Youth series, in collaboration with a local electro-fusion band. Her collages are the passport to a futuristic-decorative dimension, being made in mixed techniques, both digital and cut & paste. The artist has exhibited in Tel Aviv, Romanian Design Week, Bucharest, Timisoara, Cluj, and Iasi. Her portfolio is on Instagram here.