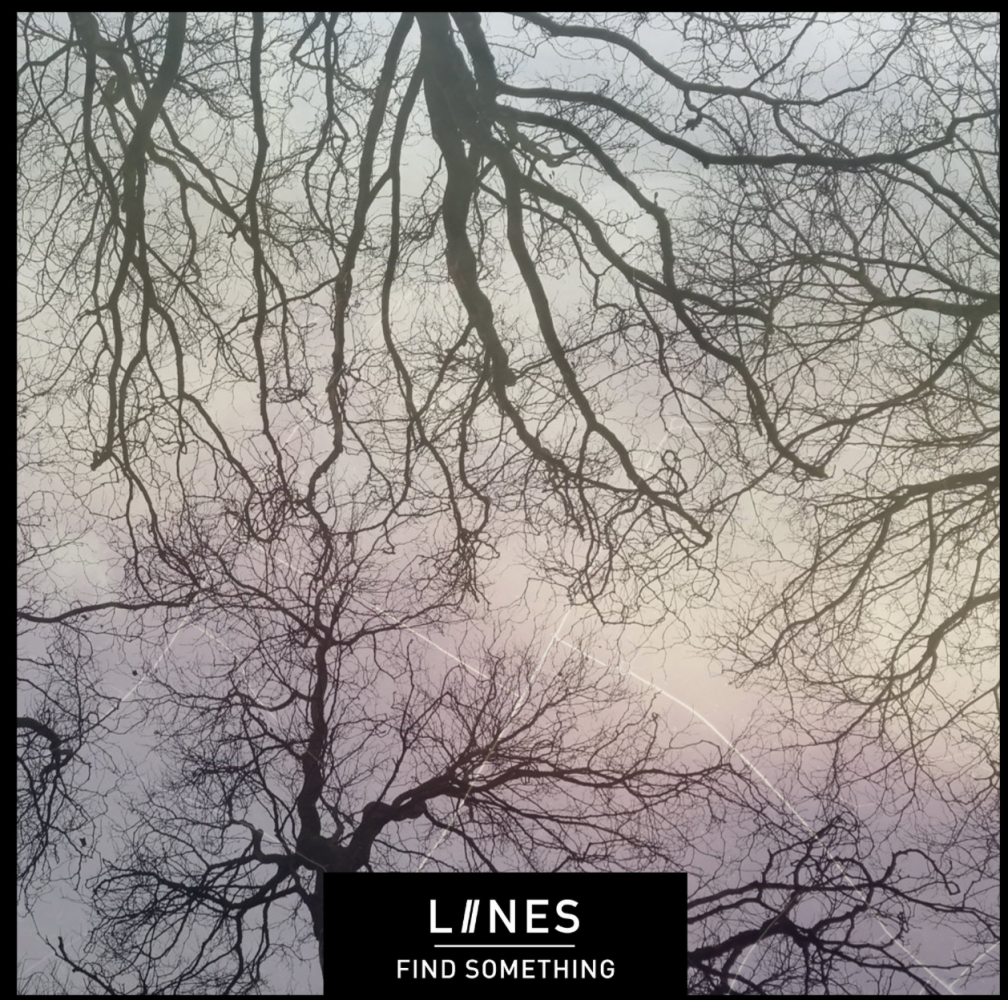 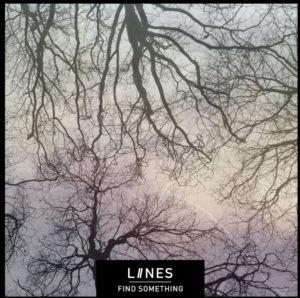 LIINES have announced a new single Find Something out now and a May 4th released debut album which they will celebrate when the join the bill for the Membranes and Friends festival at Manchester Ritz where they share the stage with Membranes plus 20 piece BIMM choir, The Lovely Eggs, Evil Blizzard, The Cravats, One Sided Horse and Sink Ya Teeth (tickets and details from here)

Listen to Find Something via Soundcloud and Spotify (from 30 March)

Following the release of the intense single Shallow in February, which premiered on Team Rock and was a John Kennedy’s X-Posure Hot One on Radio X, Manchester trio LIINES return with a second single Find Something released digitally this Friday 30 March.

Whilst Shallow’s relentless loops offered an infectious and fierce slab of post-punk-meets-Riot Grrrl noise, new single Find Something with its swampier grunge riffs offers a taste of the band’s more alt-rock undertones but without losing any of the intensity LIINES bring to their music. Its chorus with the refrain “just want to find something”, sung in frontwoman Zoe McVeigh’s emotive punk-rock tones, is a reminder of the visceral power of the trio both musically and lyrically speaking. Find Something as with all of LIINES songs is both introspective and honestly raw, being about dissatisfaction and always looking to find something new to fill an emptiness.

LIINES are Zoe McVeigh (vocals/guitar), Tamsin Middleton (bass) & Leila O’Sullivan (drums). The trio are a prominent part of the post-punk/new-wave scene, with comparisons ranging from Savages to PINS to Desperate Journalist. They blend Riot Grrrl, post-punk and alt-rock sounds with collective influences in Joy Division, The Pixies and Sleater-Kinney.

Having previously released four singles Never There (2016), double-A single Disappear/Be Here and Blackout (both 2017) and aforementioned Shallow (2018) LIINES have garnered support from the likes of Gigslutz, Louder Than War, Collapse Board, and The Quietus, with spins on Radio X (John Kennedy), BBC Introducing, BBC 6 Music (Tom Robinson) and Amazing Radio,

Over the last 18-month LIINES have played a string of festivals including Head for the Hills, Dot to Dot, Camden Rocks, Loud Women, #Blogtober and Off The Record and performed alongside Hot Snakes, Desperate Journalist and Nelson Can.  Following a recent gig at John Kennedy’s Radio X night at Tooting Tram & Social, London, LIINES will return to the capital as support to Desperate Journalist at Oslo in April and have also announced a gig at John Robb’s The Membranes & Friends festival, Manchester in May:

Find Something was written by LIINES and recorded at Unit 13 Studios, London and produced, mixed and mastered by Paul Tipler (Elastica, Idlewild, Placebo, Stereolab). It is available as a download single via iTunes and as a stream via Spotify from 30 March.

Find Something and previous single Shallow are taken from LIINES forthcoming debut album Stop – Start out on 4 May via Reckless Yes Records, with both tracks available as instant free downloads on all album pre-orders via Bandcamp.