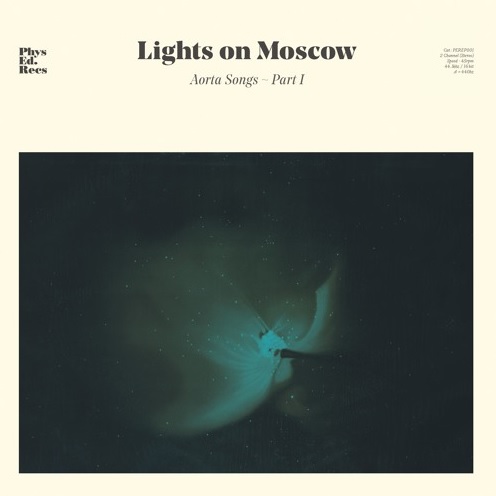 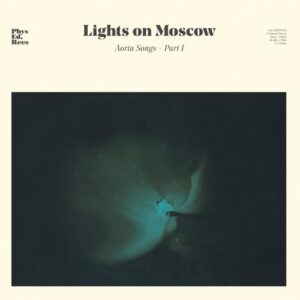 Ioan Humphreys checks out the lead track from the debut offering from Lights on Moscow.

Lights on Moscow is a collaboration between Justin Lockey (Editors/ Minor Victories/ Mastersystem) and Hazel Wilde (Lanterns On The Lake). The EP Aorta Songs Pt 1 is set for release in October 2018.

The pair were living near one another in Newcastle when the songs took shape. However, the creative journey they shared began years before, where the duo originally performed the songs during a trip to New York. In the intermittent years, neither were in the right head space to release the music. Only now, years later do they feel comfortable sharing their music with the world.

The lead track ‘Lord Let Me Know’ starts with the ethereal vocals of Wilde building up to the chanting “just give me something” over the noisy instrumentation the Lockey produces.

The track ebbs and flows before the last three quarters when the impasse leads to the crescendo of noise and Wilde’s vocals mix to produce the gorgeous combination.

Mixing references from Jesus and Mary Chain, Slowdive and Velvet Underground, Lights on Moscow’s sound is immediate, yet otherworldly. They know how to make a noise, yet they also know how to make beautiful sounds.

Justin Lockey is best known for his work with Editors, but is becoming increasingly regarded for this collaborative efforts. Lanterns On The Lake are a critically acclaimed act who have released 3 studio albums though Bella Union.