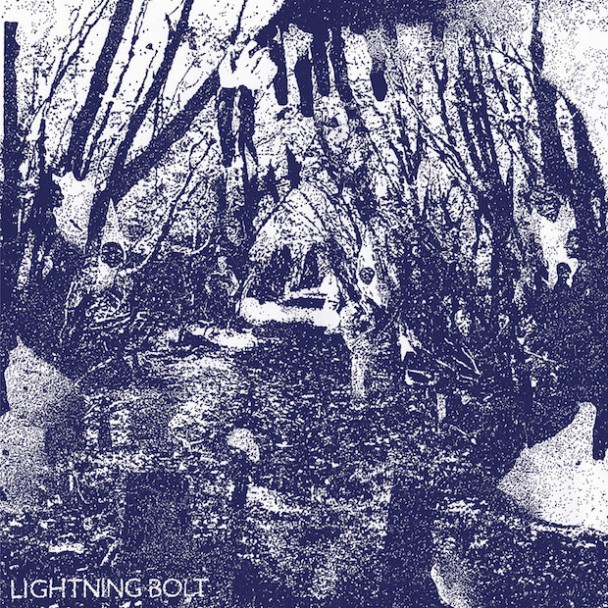 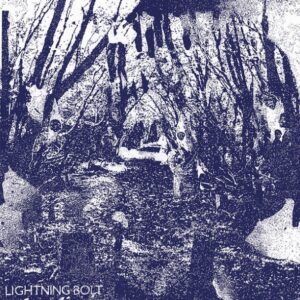 Announced earlier this year, Fantasy Empire was recorded at the Machines With Magnets studio and sees the duo embrace hi-fi recording techniques for the very first time. Those of us who may have been slightly worried by this fact need not worry any longer for the album not only retains the intensity and cacophonous nature of their previous works but also accentuates and heightens the experience that is listening to a new LB album.

Chippendale’s drums smack hard and sharp, with the production adding a clarity that means every trill, fill and snap can be heard crystal clearly whilst Gibson’s fuzz and atonal bass is more guttural and propulsive than ever.

What IS more apparent on this album more than any other is the influences that the band have absorbed throughout their lives. We are introduced to some classic NWOBHM sensations on the melodic and relentless Over The River And Through The Woods whilst Horsepower seduces you with swathes of Jazz/Blues which you can actually hear the spirit of the good Captain Don singing over the top of the wave.

The tribal behemoth (and album standout) Mythmaster absorbs Chaos AD and churns it into a current, vital force, whilst opener The Metal East (which you’ve all probably heard by now) thrashes you to within an inch of your life. A propulsive scream and just down right, fuck yeah enjoyable.

Probably the most disturbing song on the album is Leave The Lantern Lit which, although very brief, twists the mind with white noise onslaught before slowing down into an electronic, backwards masking nightmare that sounds like Kraftwerk on moggies or that eerie sounds a child’s toy makes when the batteries are running out. It’s a truly unsettling moment but also a welcome reprieve from the battering of ear drums you have already received.

Dream Genie is the only song on here that feels superfluous and unnecessary as it seems bogged down and plodding but this feeling is soon dispelled when we are thrown into epic closer Snow White (& The 7 Dwarves Fans) which is a perfect example of the old meeting the new as classic metal song structure meets current underground experimentation.

Fantasy Empire feels like a return to form for Lightning Bolt and the change in approach has suited them well. It’s an album that feels richer and more texturally sound than the last couple of LB albums and signposts more exciting times ahead for this most brilliant of duos.