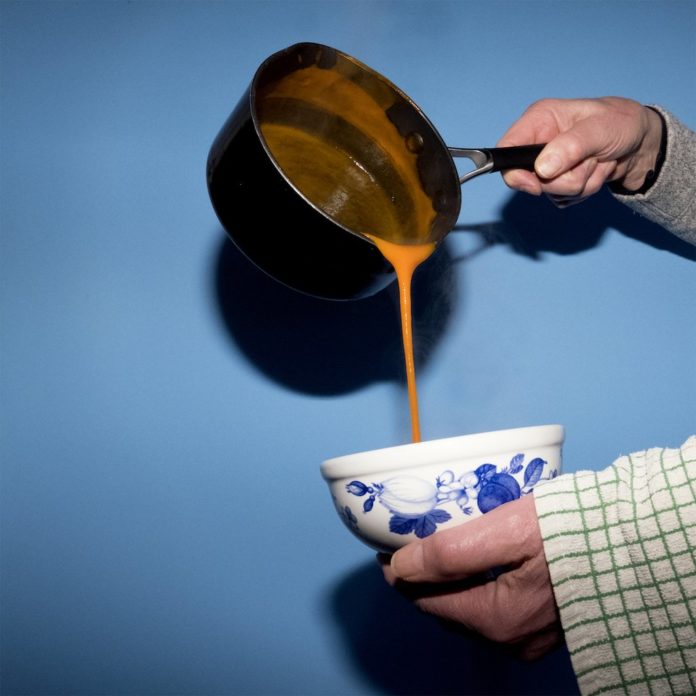 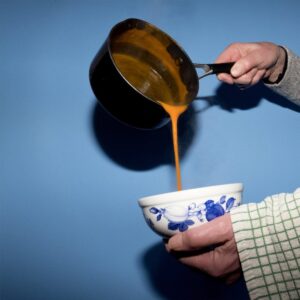 A Picture of Good Health is the second album from Hull four-piece, LIFE. The album is crammed to bursting with jagged spiky guitar-based, incredibly personal observational vignettes on, well, the vagaries of life.

You don’t automatically think of Hull as a hotbed of musical talent. If you were asked the question in a pub quiz, everyone would know Hull’s most famous sons, The Housemartins, while the discerning among you will also list the sublime Gold Needles as prime musical exports from the city. LIFE’s highly acclaimed debut album, Popular Music, received plaudits from across the board including an ‘album of the year’ listing from BBC Radio 1. A Picture of Good Health shows LIFE to be in just that shape. A band in their prime proving that Popular Music was no fluke and sealing their place as an essential addition to any quality band list, from Hull and beyond.

The album’s upbeat vibe kicks off with the boundless tongue in cheek dynamism of title track, Good Health. The energy and tone set by the music veiling the potentially gloomy nature of the subject matter of certain songs. The album tackles subjects such as relationship breakdowns, mental health and becoming a one parent family. I’m hooked from the off, as the band sing with urgency on later track “it excites me, excites me”.

Moral Fibre continues the bristling vitality apace, its blistering minute and a half injecting some delicious riffs into the mix. LIFE have evidently listened to a lot of music by The Fall, with occasionally quirky pairings and off the wall lyrics in a Mark E Smith drawl providing a fitting tribute to the late-great Mancunian. In no way though is this a second-rate Fall tribute band, this is just one element of what the band have to offer.

The pace comes down a bit with Bum Hour, with no reduction to the bluster and attitude. The track prickles with an underlying menace. It oozes swagger and brings a late 80’s/early 90’s feel of indie guitar bands like the magnificent Eat into the mix.

The underlying air of trouble making continues. “Just call me dangerous” is one of the nonchalant refrains in Hollow Thing sound-tracked by angular guitar, throbbing bass lines and thumping drums. While Never Love Again is almost funky with an uplifting chorus despite the lyric, the track layering squally guitars as it progresses.

Personal experiences come to the fore in the imagery laden rabble-rousing energy of Half Pint Fatherhood and Grown Up. Lyrical imagery is strong throughout this album. Thoughts putting into words strange notions and concepts before ending on the repetition – “I was thinking about sex” and food…

In A Picture of Good Health’s closing salvo, Don’t Give Up Yet increases the sharp angular guitar factor tenfold, juxtaposing despondent “I’m fines” with the frenzied hysteria chorus while the album ends with the eccentric poetry of New Rose in Love.

Thoroughly satisfying, a tremendously inspiring album. Expect A Picture of Good Health to be cropping up on 2019’s end of year lists.