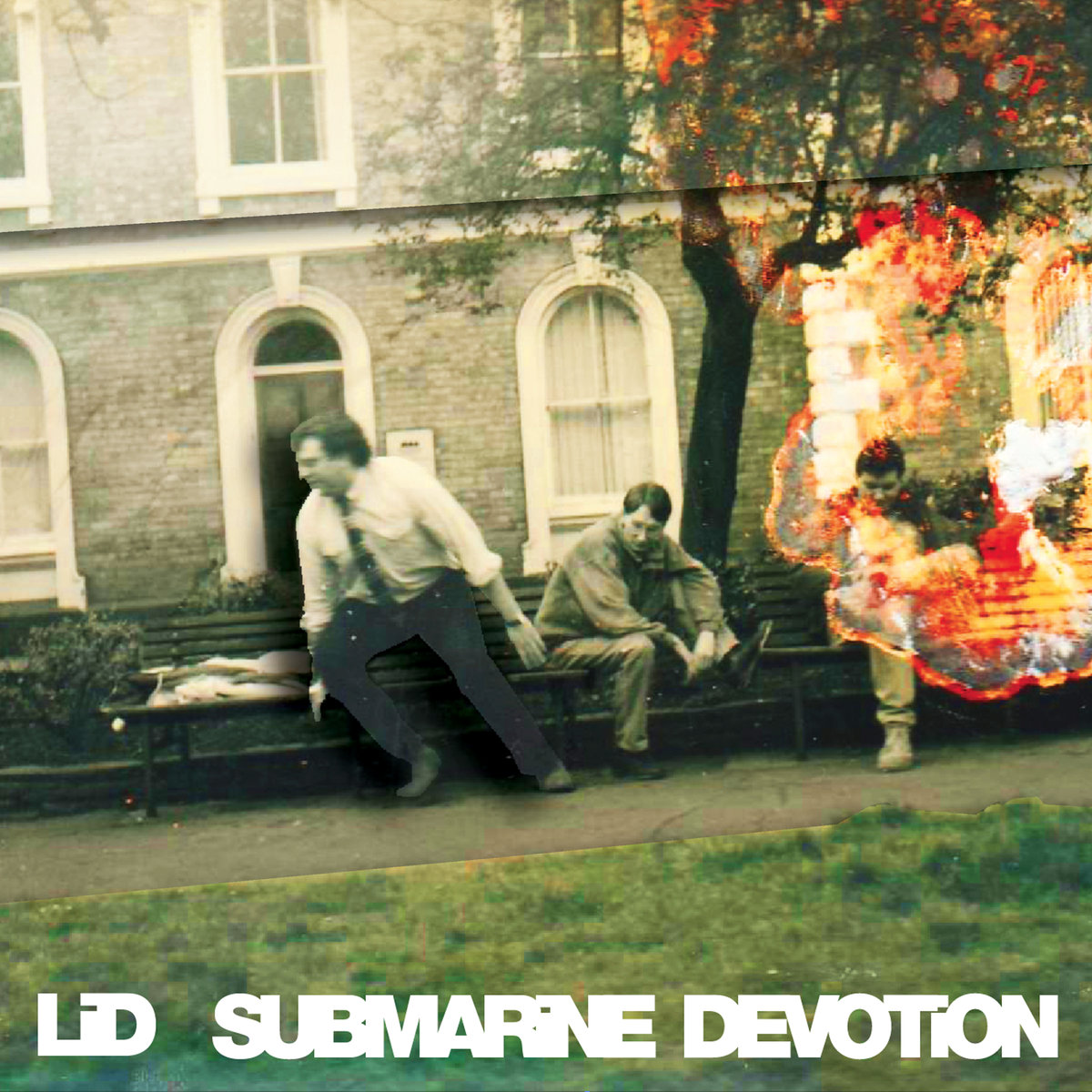 LiD are the often cruelly overlooked key to the current thriving, thrusting global enterprise that is Sorted Records. For, without Lid, the label, and many of the bands which form the so called ‘Leicester Mafia’, simply wouldn’t exist. Matt Mead takes us through the history of the band. 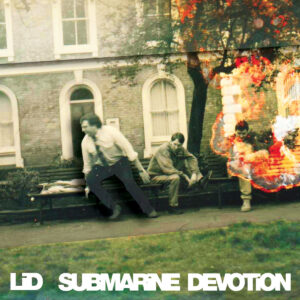 Formed in 1992 by Steve Parker, Ray Gilbert and Dave Dixey the band originally went under the name of Teenage Lust, and released the first piece of Sorted product, a tape called Thirteenth floor. Unfortunately when the band played live and two fat blokes and a criminally thin chap in their early 30s (apart from Dave Dixey, the baby of the band) walked on stage the name became an obvious misnomer.

They soon became LiD, which, depending on which member you believe stood for either Love In a Doorway or Leicester Is Dead.

After several now legendary gigs at The Durham Ox the band decided to release a single, Lady Mayonnaise/Suzi Q. The copies sent to NME, Melody Maker, Radio 1 and several distributors all got lost in the post but Scootering magazine were on the case when they reviewed it thus: “Both sides of the record reminded me of the Velvet Underground, with no singing, instead talking over acoustic guitar, though Suzi Q has some references to mid ’80’s pop in there”.

A second single, Blue Rubber Moon/Scream And Cry fared little better, possibly because the B side was ten times better than the A side and despite more support from Scootering magazine: “This is an impressive double sider, ’90’s indie pop drawing heavily from the mid ’60s”

Only one more set of recordings emerged from LiD which yielded three tracks – Tomsk 7″ which appeared on the Frownland EP, possibly the bands finest moment,(“another ’90’s indie pop offering with a few ’60’s references thrown in”- Scootering magazine); Out Of control which appeared on the Ashtray Heart CD (“more of the Velvet Underground hits the ’90’s” -Scootering magazine); and Crooked Finger which appeared on the Each Pillow Is Tethered Like A Rock cassette which is only available at The Durham Ox, Bowling Green Street in Leicester, by going in and drinking ten different malt whiskies, and which wasn’t reviewed by Scootering Magazine but if they had done it probably would have mentioned something about ’90’s indie pop, ’60’s references and The Velvet Underground.

Soon after these sessions the band split – Ray went off to start a family and Steve went off to run a newsagents leaving Dave to carry the torch for Sorted.

You can buy the limited edition cassette of Submarine Devotion from Lavender Sweep Bandcamp site.