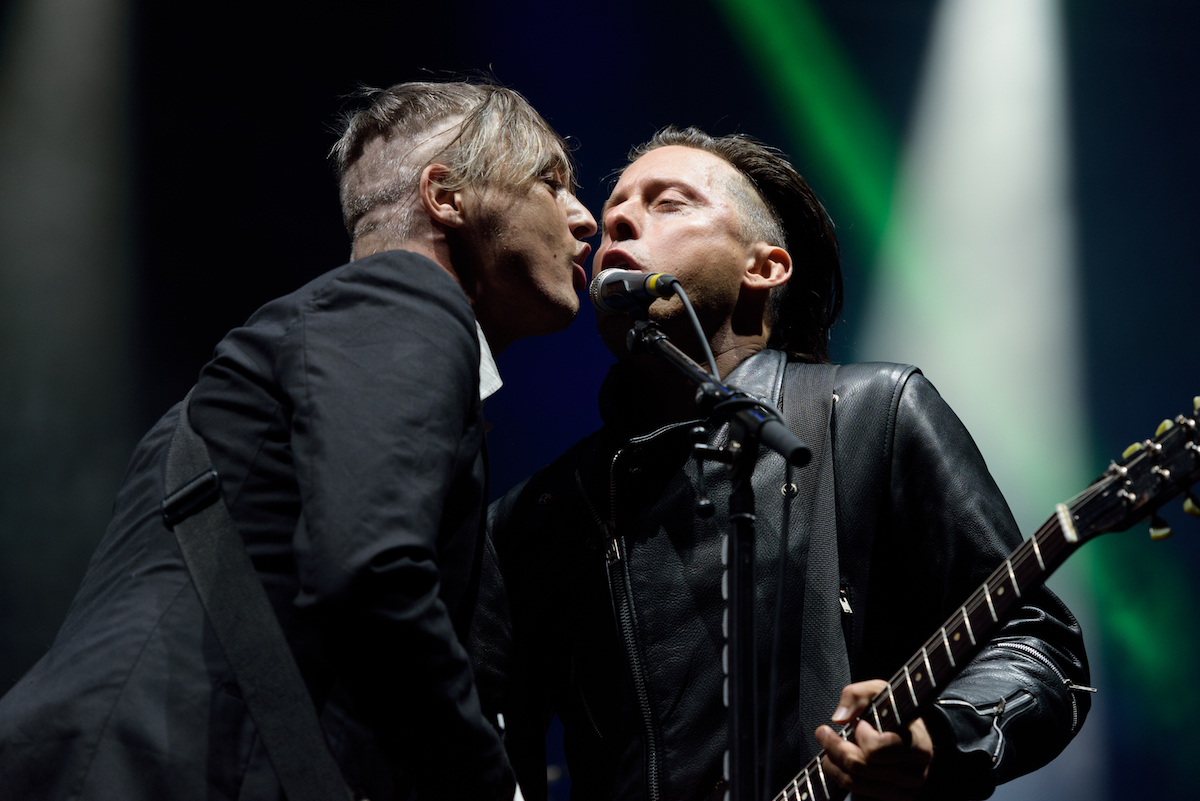 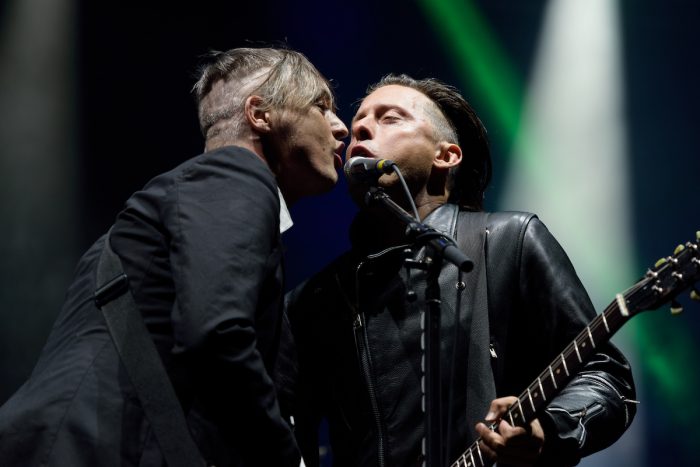 An excellent evening topped off with a rousing nostalgia filled set by The Libertines as they light up Times Square on a balmy summer evening!

There are plenty of bands who court controversy and The Libertines have certainly had their fair share, but with Pete Doherty now a reformed character its safe to say that this is one of the most highly anticipated shows of the year. Especially as the band have not played in Newcastle for over thirteen years, and to look at many of the members of tonight’s crowd you’d be forgiven for thinking it was thirteen years ago. As many people appear to have revived that distinct look just for this evenings show. 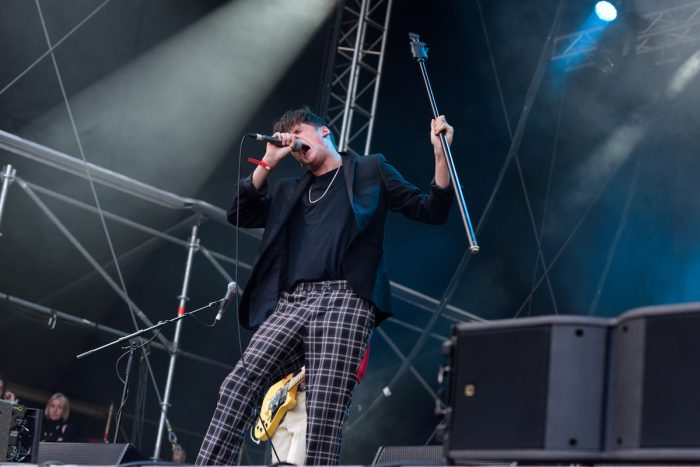 It’s a stacked bill tonight and as we arrive Blackwaters are just about ready to storm the stage, their angst filled indie rock feels akin to that of Slaves. Even if it feels like a slightly watered down version, they tear through a raucous set with tracks like Fuck Yeah garnering huge responses from the already packed crowd. Blackwaters aren’t going to be a ground-breaking band but still appear to have some appeal as they feed off the popularity of other similar bands.

On the other hand Maximo Park have never been a band to stand still, tonight sees them making a welcome return to the place they call home. Opening up with What Did We Do To Deserve This? They start slowly this evening. However, as the pace ramps up so does the excitement and enthusiasm of this heaving crowd. The likes of The National Health and Work And Then Wait never more poignant in the current climate. 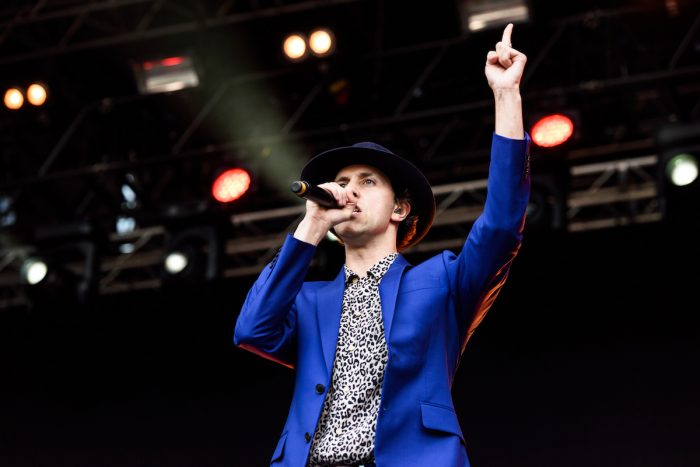 They draw on local connections for the likes of By The Monument and close out in emphatic style with Apply Some Pressure, they receive a raucous reception throughout. They’ve warmed this crowd up perfectly for The Libertines and as the lights go down and Power To The People is blasted across Times Square. The tension is palpable – was this going to be everything they’d waited and hoped for? The band file out on to the stage taking their positions before a frenzied rendition of Time For Heroes kicks in. 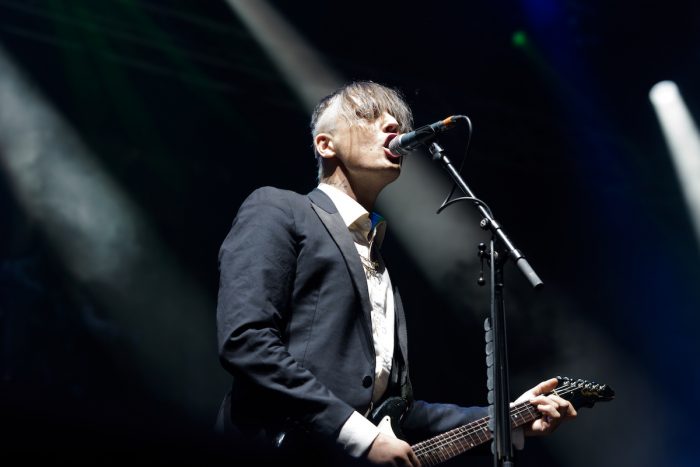 The perfect opening with any fears instantly quelled as the band go from strength to strength, they’re never going to be a tight and super slick outfit. However, there is no denying their passion, Boys In The Band, Gunga Din and What Katie Did all set the crowd alight. Fans stacked up on each others shoulders arms in the air masking the view of the band for those further back. Can’t Stand Me Now is the jewel in the crown tonight, the outpouring of love is evident and appreciated by the band.

As the set draws to a close with The Good Old Days, the chants from the crowd can be heard for miles around and the band answer in kind. Music When The Lights Go Out, What A Waster and Up The Bracket all preceding the bands final hurrah of Don’t Look Back Into The Sun. It was everything and more than you’d hoped it’d be, The Libertines truly shone let’s just hope they don’t leave it so long next time!