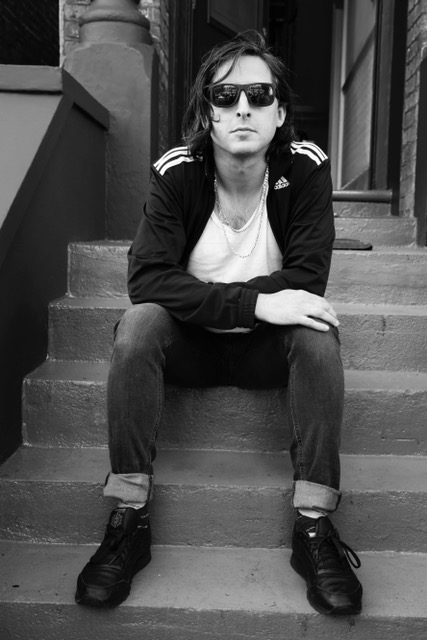 in association with Noel Gallagher and Kasabian endorsed club night, THIS FEELING

Pirate Studios, the revolutionary rehearsal studio platform, announce a series of intimate live gigs to celebrate their official launch of eight sites across the UK.

The gigs in London, Liverpool, Sheffield and Nottingham will feature some of Rock n Roll’s biggest names alongside the best of emerging talent in the UK, in an electrifying introduction to a new era of rehearsal studios for musicians and DJs everywhere.

Born from a single studio in an abandoned police station in Bristol, Pirate Studios’ founder David Borrie started the company to support young, undiscovered artists unable to meet the rising costs of today’s music scene, holding accessibility and affordability at its core.

Pirate Studios now operate 90 studios across the UK, with locations in Bristol, Cardiff, Birmingham, Leicester, Liverpool, Sheffield, London and Nottingham. As the network of studios has grown, a thriving Pirate community of bands, musicians and DJs has flourished, all utilising an innovative self-service model.

By providing aspiring musicians with the equipment and flexibility to develop their talents in affordable rooms, Pirate Studios aim to create spaces where talents are honed and live music will prosper. At the heart of this groundbreaking model is a trust centric, community-driven approach, utilising innovative technology to support 24/7 self-service access to suit the needs of musicians everywhere.

‘It has never been harder for musicians to make a living from their music, so our aim is simple: to make their lives easier. Like pirate radio before us, we are supporting the undiscovered musicians who will form the future of UK music.’

These celebrations mark the beginning of an exciting journey for Pirate Studios. With OpenLIVE offering instantly mixed and mastered recordings of rehearsals, and the imminent launch of live broadcasting direct from the studios, the Pirate community will soon be able to reach out beyond the studio walls and connect with fans in a way never experienced before.

‘Pirate Studios isn’t just first rate 24/7 spaces to rehearse, this is next level stuff. They’re providing bands with a platform, community, opportunity. They’re investing in Britain’s next generation of bands / acts and it’s exciting and an absolute pleasure to be partnering up with these guys.’

To showcase these innovations in live recording and broadcasting, Pirate Studios Live will kick off in Liverpool with a headline set from Dave McCabe (The Zutons), supported by Hello Operator. Nottingham plays host to April and Nott’s next big thing The Assist. In Sheffield, hotly-tipped The Blinders and Bang Bang Romeo take to the stage. In London, at Pirate Studios’ flagship space, The Libertines’ legend Carl Barât takes charge of proceedings with support from fast-rising indie punk outfit, BlackWaters.

Dates for this invite-only series of events, in association with This Feeling, are as follows:

Saturday 25th March / NOTTINGHAM with April and The Assist

Head to piratestudios.co.uk/launch for your chance to win tickets and secure your place at these money can’t buy gigs.