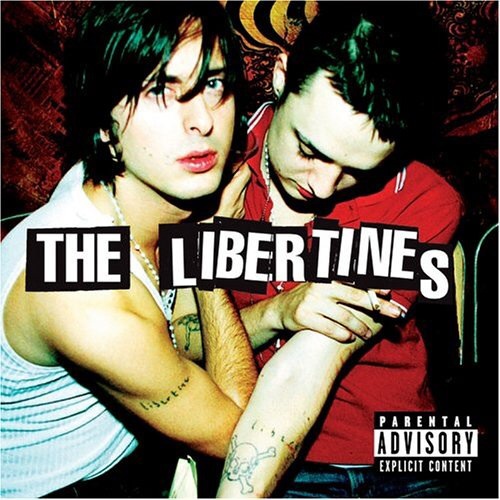 They came, they saw, they conquered and they then took lots of drugs and fell apart…that was not the Roman legions but the Libertines whose latest comeback has been a. Stunning success and saw them claw victory from the jaws of defeat.
The most influential British band of their generation are oddly in very good health in every way possible and are very busy cementing their reputation….
Libertines
ADD SECOND NIGHT AT
GLASGOW BARROWLAND
JUNE 28th
The Libertines have announced they will be making their second appearance at Glasgow Barrowland on Saturday June 28th, this precedes their sold out show the following night June 29th.

Tickets will be limited to two per person and require photo ID. The venue will refuse entry if you can not provide photo ID that correspondents with the name on the ticket.
As previously announced The Libertines will be headlining the following Festivals and shows over the next five months. The full dates are:
June
Saturday     28th     Glasgow          Barrowland
Sunday     29th     Glasgow          Barrowland
JULY
Saturday     5th     London          British Summer Time At Hyde Park
Saturday     12th     Portugal          Lisbon – Optimus Alive Festival
Saturday     19th     Spain          Benicassim Festival
SEPTEMBER