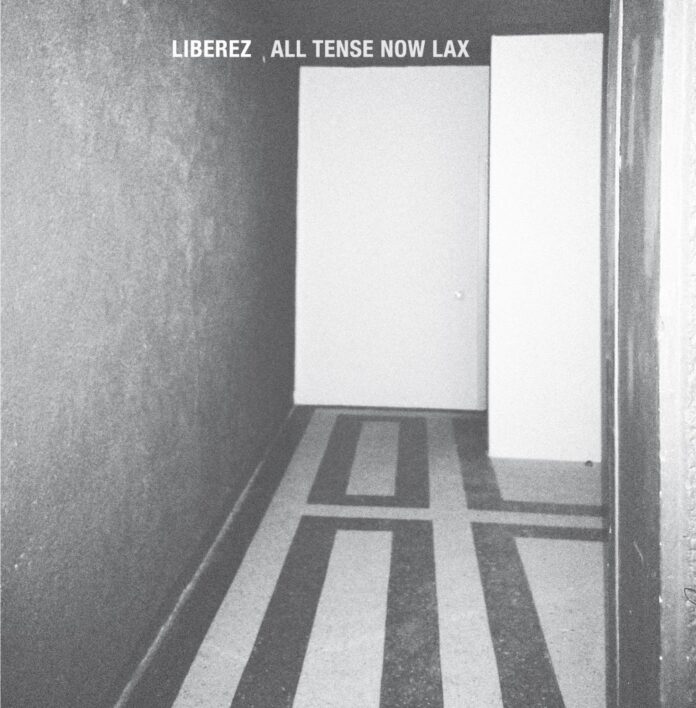 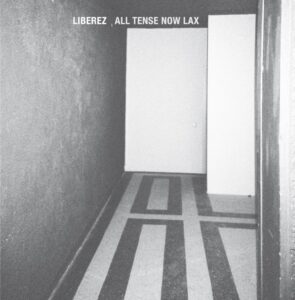 We’re big fans of Night School Recordings at Louder Than War, and the latest release on said label, by Liberez, which features field recordings, industrial patterns and unusual instrumentation does nothing to change us of that opinion.

With All Tense Now Lax, Liberez have failed to make an album, a work that listeners will remember. But fuck it, All Tense Now Lax is great precisely because of how much it deviates from the tropes of experimental music.

Instead of harsh noise or ambient music, Liberez have made a record of sparse, short, classically-tinged pieces that actually manage to avoid the obnoxious, psuedo-intellectual quality that so many “noise” artists perpetuate. It’s refreshing.

By doing this, Liberez have harnessed the true soul power of experimental music, its ability to conjure wildly different images in its listeners in a way that neither traditional music nor the harsher forms of noise can do.

The sketches, I refuse to use the word songs, are exceptionally etheral and somehow cruel, like a ballet dancer trying to finish a routine with a bullet in her stomach.

Picking a track at random to illustrate: Of Milk is an exploration of hushed piano with some cut-up and pedal noise.

I realized half way through that, because of the way that this kind of music is played and recorded, some of the sounds on display might not be intentional. I think that’s pretty charming.

The title track uses sounds from what appears to be a house upstairs’s party and mixes them with something that sounds like Trent Reznor’s film scores. It’s got a little bit of an Astro Boy’s retro-futurist synth sound in it too.

Grease The Axles is a favorite of mine. It moves along with a sweating, menacing, Burroughs in Tangier beat, only really stopping for bursts of distorted violin.

What I’m getting at is, you should buy this record and you should play it at night when you are vulnerable. Maybe light some candles. I don’t know. Just be sure not to listen to this as you would a Strokes album. That’d a disservice to you and an even bigger disservice to Liberez.

Liberez plays Cafe OTO in London on 27th July and can be found online here: liberez.moonfruit.com.

All words by Josh Hart. More from Josh can be found at his author archive.