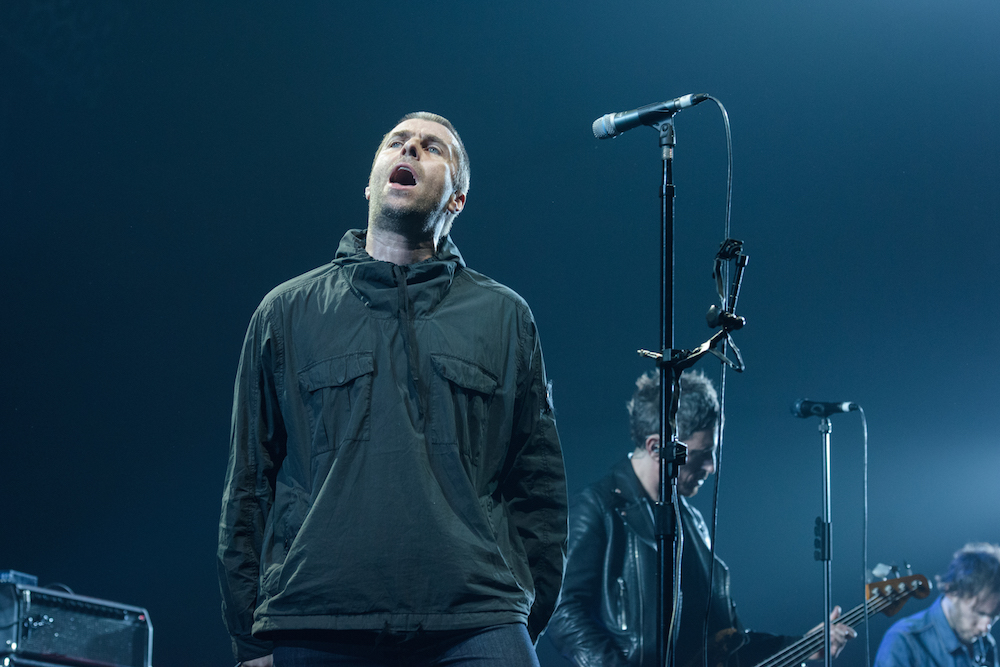 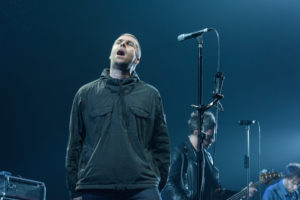 This week the great Dave Simpson wrote a rave review of Liam Gallagher’s recent stadium show in Leeds. Simpson is no fly by night sensationalist music fan but someone deeply imbued in music culture from Joy Division, the Stranglers and The Fall and onwards. His writing in the Guardian is always great – he writes what he feels, is impervious to hype and doesn’t play the consensus game – after all he is from Yorkshire!

The review is a really good piece of writing but what is fascinating is the howls of protest from the comments section made by people with made up names. Liam Gallagher is obviously not popular with furious ten past first bottle of wine keyboard warriors and a baffled Anrew Winters wrote this great reply on his facebook page which he has kindly let us run.

What are your thoughts? Have many people become so destcahed from pop culture that their prejudices dominate everything? Or are the commenters right? Are we living in an age of the stay at home sneerer or is Liam deserving of these brickbats?

Andrew Winters reply to the comments…

‘Fascinated by this review of Liam Gallagher live by Dave Simpson in The Guardian with the headline ‘The Last Great Rock And Roll Star’ not so much for the piece itself but for the (many) comments by the Guardian readers and various waifs and strays the majority of whom obviously weren’t at the actual gig being reviewed.
Simpson gives ‘the gig’ and Liam a five-star ***** rating
To be honest, seeing Liam Gallagher at Reading last year it didn’t take a rocket scientist to work out that Liam was home and dry. He had a point to prove, a catalogue of Oasis songs he wasn’t scared of drawing on and collaborated with new writers to replace his bro, who’ve done a pretty good job of knowing the best musical context for Liam’s voice, ‘For What It’s Worth’ correctly highlighted by Simpson.

Forget about ‘the last great rock and roll star’ what I am more concerned about is the likes of Dave Simpson, who is fighting a corner against diminishing returns as the last of the real music journos.

So on with the barrage of comments. The review was reporting what the journalist was experiencing and setting it in context – an ARENA sold out in a few minutes at a hefty ticket price where every member of the audience was engaged in collective joy at a live music experience that doesn’t appear to have much technical ‘show’ just a guy, a band and a bunch of songs, who doesn’t need a fleet of artics like the 1975 etc

So the comments range from how people don’t get Oasis, presumably never got Oasis, what a wanker Liam is, how all the songs are ripped off from the Beatles and not as good as the Beatles while sounding like carbon copies of Beatles songs… comments made by people who lest we forget weren’t there.

Then there are the attacks on Simpson, accusing him of buying into the Liam bandwagon as if such a thing existed and continuous knocks at the journos writing as if it wasn’t very much measured and informed, which it is.

On the rock star front, people pile over each other to say Liam could never be a rock star like Keef and Mick who could write their own songs and never had to nick from anyone else. Oh hang on, hasn’t Keef been on the record many many times, saying that the way he writes songs is to play someone else’s song and then the muse adapts it for him. Music like all innovation is always an interpretation of what has gone before that’s why copyright has and always be an issue.

Sorry, this has turned into another rant but my main points are – anyone who can fill an arena at today’s ticket prices and send everyone home happy and more is job done –
Guardian readers – appreciate good music journalism and encourage it… we are facing a tidal wave of music journalists who’s vocabulary stops at “they smashed it” – and commandeering a quote from Jack Nicholson and using it to my own devices,
THERE WILL ALWAYS BE MORE ROCK AND ROLL STARS
Let Liam be the inspiration
oh, and keep knowledgeable music journalism alive ;-)’