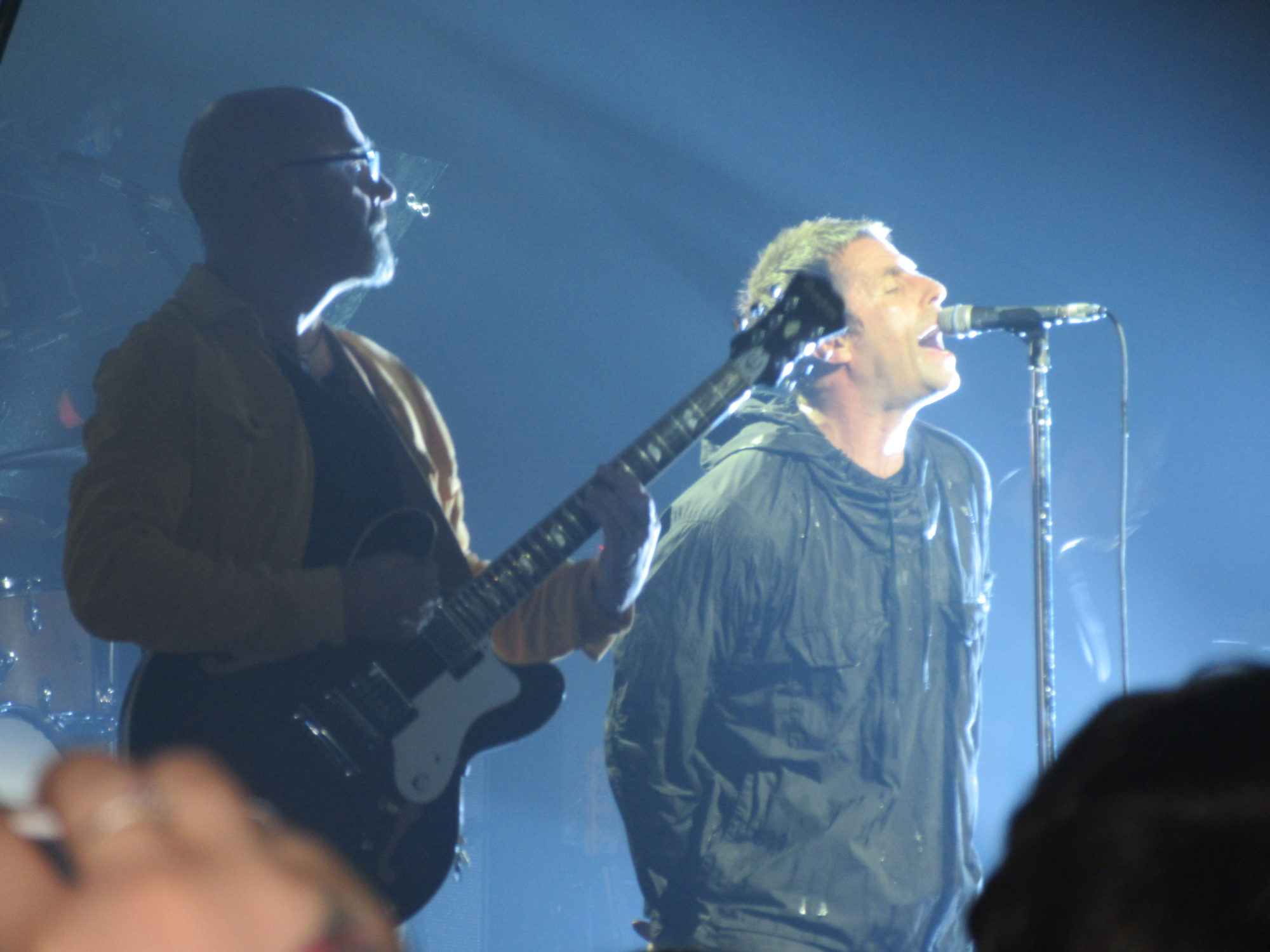 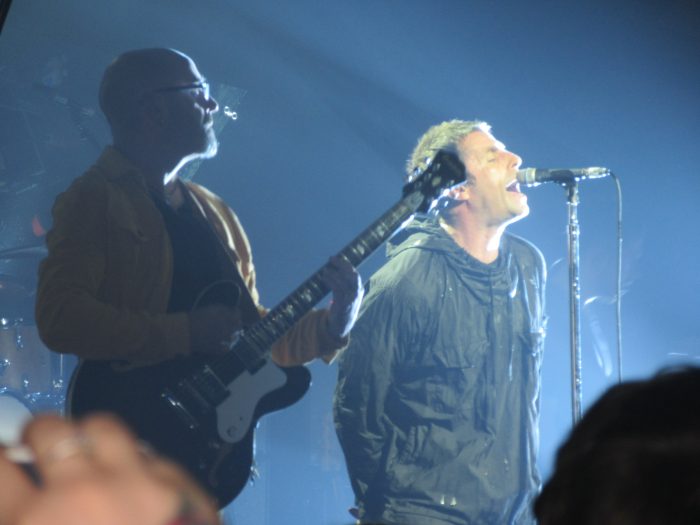 Liam Gallagher
Glasgow Barrowlands
June 2017
Live Review
Liam Gallagher’s solo career has got off to a great start – the Manchester Ritz gig was an emotional tribute to the 22 who died at the terror attack on the Arianna Grande concert in Manchester. His upcoming solo album is stuffed full of great songs and the singer is on top form and Glasgow was always going to be a celebration. Richard Purdon was there to witness and to photograph the triumphant return of the Britpop’s prodigal son and still one of the most iconic faces of his generation…
Liam Gallagher said it was good to be “home” in the east end of Glasgow describing the city as “the bollocks and the best”.

Soon beer was filling the air for Rock N’ Roll Star and What’s The Story (Morning Glory) but this was no nostalgia act, Wall of Glass was arguably the song of the night with it’s infectious groove which got the Barrowlands famous floor bouncing under the giant disco light.

The likes of Bold, Paper Crown and You Better Run also went down well. From the Oasis material D’You Know What I Mean is perhaps the band’s most underrated single and it’s it not been played in these parts for 20 years needless to say it was a joy to hear Liam’s voice in such fine form with a band that bring fresh energy to the songs. Slide Away was dedicated to Liam’s girlfriend and her twin sister Katie as couples flashed selfies and filmed themselves singing along.

Original Oasis rhythm guitarist Bonehead joined Liam for a version of Be Here Now another song not played by Oasis since  the late 90s, it sounded vital and raw in these sweaty circumstances and the connection with his old band-mate was undeniable.

While teasing the crowd that they were lucky after the result with England (2-2) he made amends by saying that Scotland double scorer and Celtic striker Leigh Griffiths was almost as cool as him. Displaying his Irish roots he delivered a Sean-Nos version of Live Forever dedicating the song to the victims of the Manchester bombing and London bridge attacks.

Make no mistake as his tour shirt selling like hot cakes suggested-Liam’s back. His Irish-Mancunian soul is a blessing in times such as these. 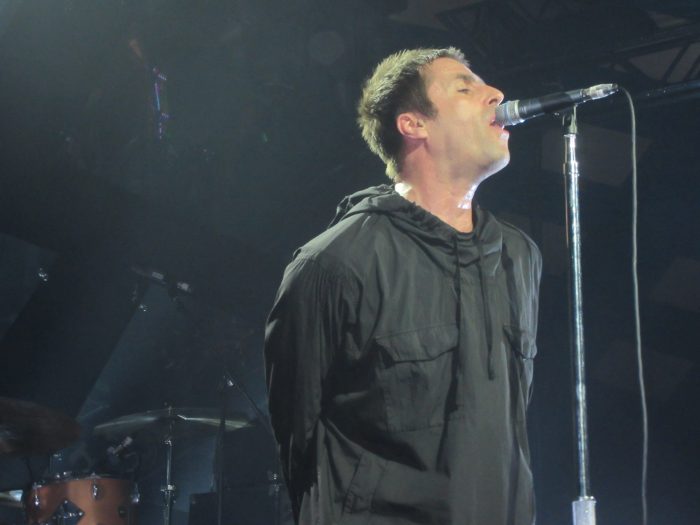 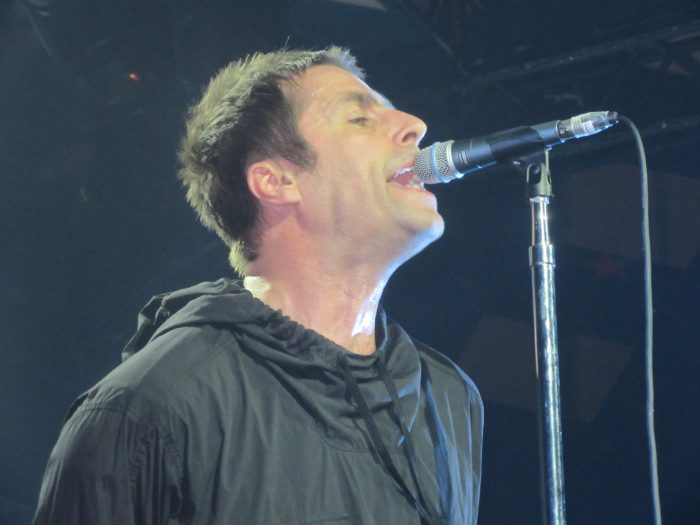 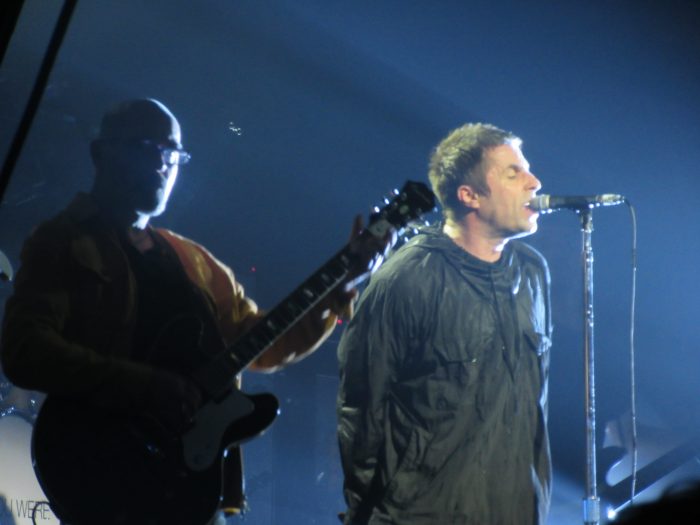