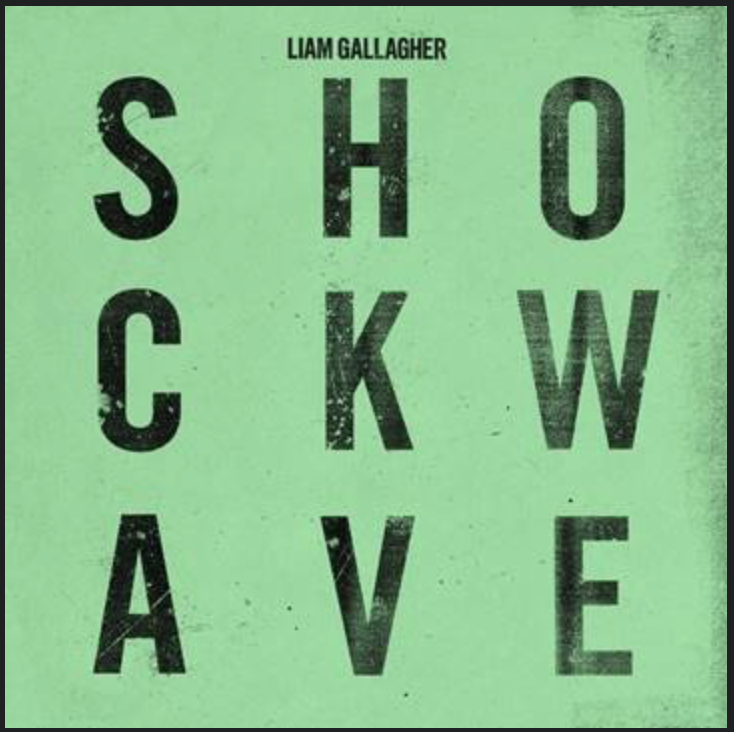 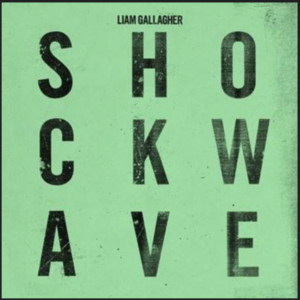 THE BRAND NEW SINGLE ‘SHOCKWAVE’ WILL BE RELEASED ON JUNE 7TH

LISTEN TO THE TEASER HERE

ANNOUNCES UNDERPLAY SHOW AT HACKNEY ROUND CHAPEL ON JUNE 5TH

Never one to rest on his laurels, Liam is now back and once again smashing it with his new single ‘Shockwave’ which will be released on June 7th. It’s the first taster of his forthcoming second album ‘Why Me? Why Not.’

Liam wrote ‘Shockwave’ with two of the key collaborators behind the all-conquering ‘As You Were’ album: Andrew Wyatt, who won the Academy Award for Best Original Song as co-writer of ‘Shallow’ from the film ‘A Star Is Born’, and the multiple Grammy-winner Greg Kurstin who also produced the track. It was recorded in Los Angeles and at RAK Studios in London.

Set to be released on digital, streaming and 7” formats, ‘Shockwave’ is now available to pre-order or pre-save fromwww.liamgallagher.com.

‘Shockwave’ heralds the start of a hectic summer for Liam. Next Wednesday he’ll play an underplay show at HackneyRound Chapel – surely the most intimate London venue he’s played since Oasis first hit the capital – before the ‘As It Was’documentary premieres at Alexandra Palace Theatre the following evening. He’s then set to play a sold-out Eden Sessionsshow on June 26th and Glastonbury’s Pyramid Stage on June 29th.

Tickets for the Hackney Round Chapel show are now available from www.ticketmaster.co.uk/liamgallagher.