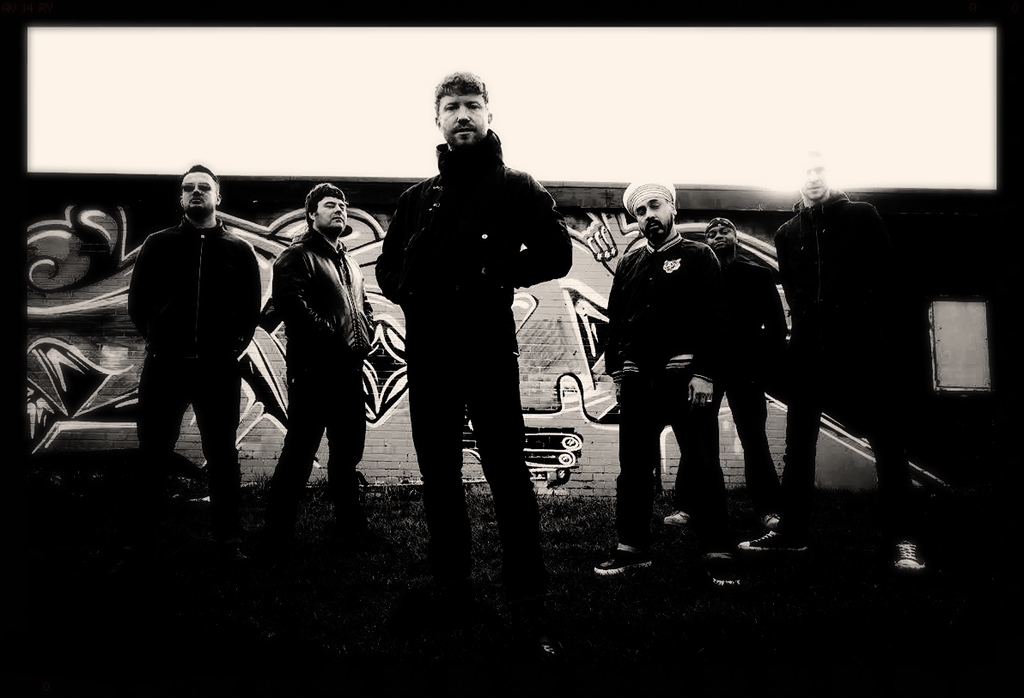 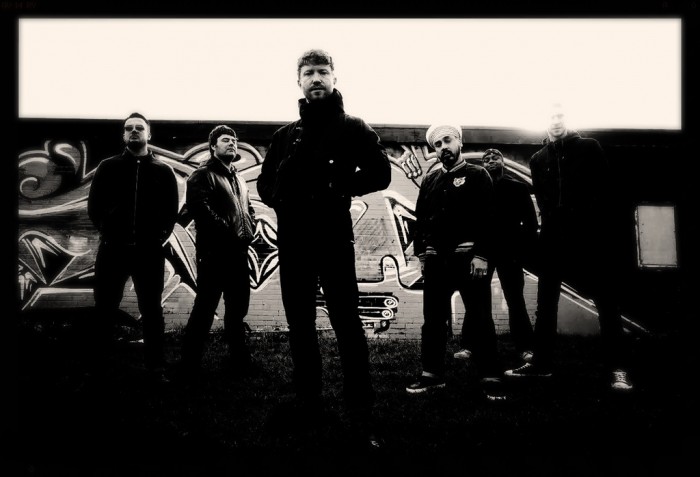 2015 has seen the stylish smoothly infectiously funky dance influenced The Winachi Tribe busy releasing a fantastic array of singles, creating new promos and touring the UK – winning a host of new fans along the way. Front man Liam Croker had a chat with LTW’s Katie Clare taking a reflective look at the previous year and detailing how the band will be kicking off 2016.

Rising from the ashes of the bands previous incarnation the amalgamation of hard work has come together for The Winachi Tribe during the past twelve months. About to celebrate their first birthday we asked Liam how the fresh beginning came about.

Liam: Winachi was born out of the ashes of our previous band China White. We were supporting Zak Starkey in London last January, we went onstage as China White … came off as The Winachi Tribe. China White had a lot of baggage and had become stale, we needed a fresh start; Also our manager Harry The Dog, who joined us last January, pointed out that being in a band whose name is associated with heroin could have its limitations … it did … he was right. Without sounding cheesy Winachi’s solely about the music. We live, breath and shit the stuff. It’s not contrived or image based. It is what it is – I feel we’re doing something a little different to what’s currently out there and people seem to be digging it.

LTW: You have been very busy since last January you must have experienced some memorable highlights?

Liam: A lot of great things happened last year, we finally really started to see years of hard work starting to come together. For me personally seeing and fully realising what a great live band we are, one which will only get better and more powerful with time. Live highlights were; Our two sets at Victorious Festival in Portsmouth in August, Shiiine On Weekender in November and supporting The Happy Mondays on their Pills n’ Thrills tour. I think those dates were all turning points for the band.

LTW: The video for your last single Time For Love featured Alabama 3 vocalist The Very Reverend D Wayne Love and Keith Allen: Are special cameo’s something we can expect from future TWT videos or do you have other video ambitions and did you enjoy the process of making the video?

Liam: I’m not a big fan of videos to be honest, but they’re a necessary evil, you’ve got to do them. We live in a multimedia age so a video is the best way to promote your music. I just feel a bit of a trumpet swinging me hips. I like artists like Massive Attack and Tricky who make almost mini movies to complement their songs … I get that. I’d rather have a film representing the subject matter of the track than us lot dancing round like a bunch of bananas.  We’ve always liked collaborating with other artists we have a bit of a collective mind set in that way, I think it’s exciting and keeps it fresh, Keith and Jake are our mates so we thought it’d be cool to have them in the video.

LTW: You have a new release soon can you fill us in on the details?

Liam: On 30th January we’ll be releasing two tracks Sense Of Danger and I Sense Danger which feature Nick McCabe from ‘The Verve’. The tracks are being used as the official soundtrack for new clothing brand Sense Of Danger.  They’re gearing up to launch their new line early 2016 and will also be reppin The Winachi Tribe this year. We’re good mates with the designer of the brand Joycey. Have a gander at their website…it’s top lads clobber.

LTW: The north west has a rich heritage of creativity, has The Winachi Tribe been influenced by this?

Liam: The Mondays were a big influence on us as we were growing up, especially the way they crossed genres. I think that’s what we took from them to most. Using our record collections as a melting pot. Also The Roses, I remember being about 14 and hearing Ian Brown singing, he was the first person I heard sing who had a similar accent to me. He made it ok to sing with a Northern accent. Especially a North West one. The North West is where I’m from, my family, my friends … it’s in my blood. Obviously it’s been a huge influence on the band, just because of the fact that the majority of us have grown up there: it’d be weird if we were influenced by Skegness.

LTW: There are some exceptional new bands based in and around Manchester, Liverpool and Leeds at the moment, have you heard anything recently that really excites you?

Liam: I must confess I don’t really go out watching bands that often, we’re that busy with our own that we don’t really have the time. Ordnance are a great young band from Sheffield, they’re doing something different and have got a real cool down tempo electro groove. Check them out – they’re supporting us on the 30th in Manchester.

LTW: As a band you deliver energy and enjoyment when you play live: Is this something that you find comes naturally when you are on stage together?

Liam: I think the songs demand it. We give it our all when we play live. We’re a big sounding group…in the sense that there’s six of us and we’re playing up-tempo fairly hard electronic, funk rock n’ roll music. Our aim is to build a set that sounds like an aneurysm. I feel like we’re 80% there. I want it to be more relentless. At the moment we can give you a stroke but I want your fucking head to explode.

LTW: You have a couple of special gigs lined up for 2016 what can you tell us about those? 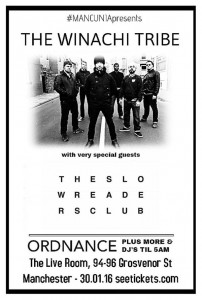 Liam: Well I can tell you about one. We’re playing in Manchester at the brand new Live Room on Saturday 30th January. Ourselves, Slow Readers Club & a brilliant young band from Sheffield Ordnance. It’s a killer line-up and the best way to shake off the January blues. We’ll be doing a number of radio interviews throughout January and announcing more live dates.

Limited tickets are still available for The Winachi Tribe at The Live Room, Manchester on Saturday January 30th 2016 – The Slow Readers Club and Ordanance will be special guests and  in house after party and DJ’s will keep this special event till 4am. Click to purchase from SeeTickets.