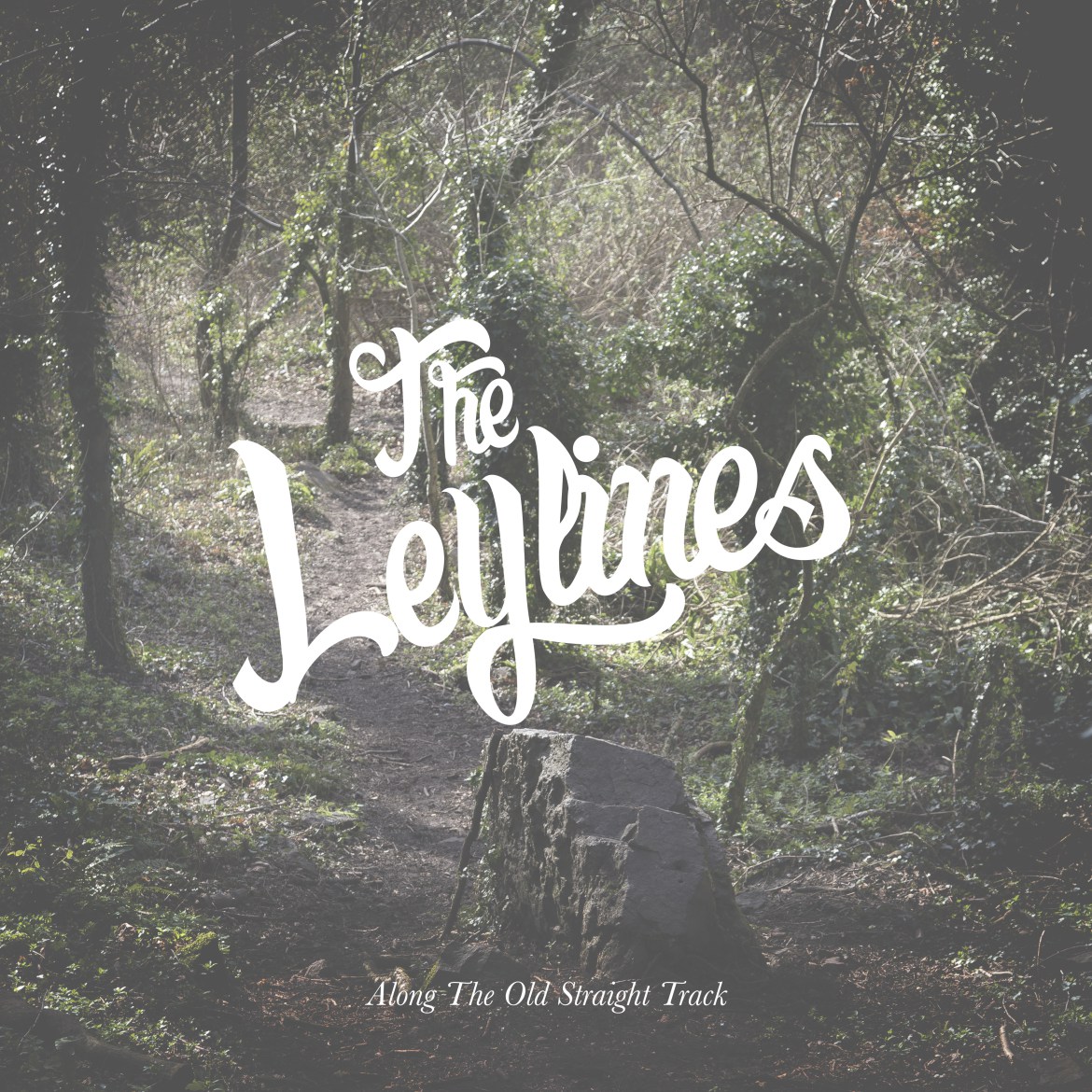 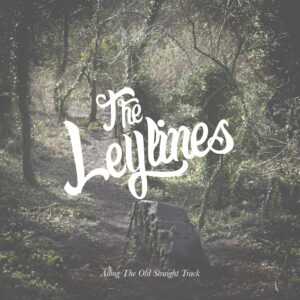 The Leylines haven’t been around for long but they are already festival favourites and have released their debut album, following up an an excellent EP that we featured on Louder Than War last year.  Alan Ewart reports.

I first heard the Leylines a couple of years back at a tiny grassroots festival.  They were part of an incredible lineup of talent that weekend and I was immediately hooked on their sound, in fact I said at the time that they were the best band of the weekend.  Think about this for a second, at that time the Leylines had been together for less than a year.

The Leylines was started by a group of West Country musicians who have a shared affinity with the Levellers, something that proved of great importance when they came to record their debut album.  Since hearing The Leylines for the first time and reviewing their debut EP, I and many of my friends, have been urging them to get an album laid down.

After a great deal of thought and a lot of writing they decided to go for it.  Any reluctance was on very simple terms.  Vocalist Steve told me “we are not going to put out an album unless it is the very best that we can make it.”  When I say that The Leylines decided to go for it I mean they really went for it.

They managed to secure the Levellers Metway Studios to record the album and multi-award winner Sean Lakeman agreed to produce it.  Jake Rousham who has engineered work for the like of Roger Daltrey, Nick Cave, and Sinead O’Connor agreed to fly the decks and Al Scott was engaged to do the final mixing and mastering.  Lets face it an independent band employing this kind of team shows major ambition and it certainly doesn’t come cheap.  The Leylines ran a successful crowdfunding campaign and as a result Along The Old Straight Track was born.

So with a huge investment in time, money and expertise behind them the question is “was it worth it?”  The answer a resounding and unequivocal yes, every penny and every second spent on this work bore fruit.

Lets face it when you engage a team like The Leylines did you are entitled to expect them to deliver the goods and my god do they deliver.  The sound is flawless, the mixing incredible and to these old ears they got everything 100% right.  Of course that’s only half the story, if the band don’t deliver it is all wasted. 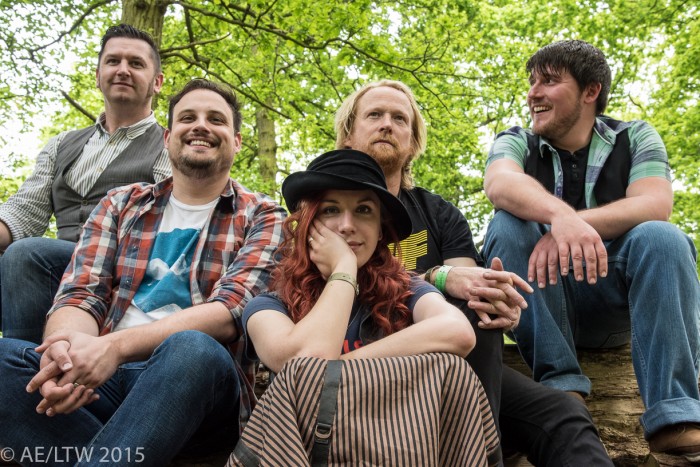 Throughout the album you can feel the influence the Levellers have had on The Leylines.  Expect folk-punk’s acerbic observations on life and politics, expect rousing hook-laden and upbeat music.  Expect to move your feet and finally expect to sing along after a listen or two. The Leylines are infectious and engaging, the musicianship is first class both live and in the studio but of course it is the “whole” of each and every song that ingrains itself into your consciousness.

From the opening of “My Own Worst Enemy” to the closing of “For Queen And Country” you will recognise yourself or someone you know in every song.  It may be that element that ensures that The Leylines get under your skin in the best way possible.  Along The Old Straight Track is an excellent album in every respect, the more so for it being a debut release.   I don’t intend to give a track by track rundown because as is so often the case the whole is greater than the some of the parts no matter how good those parts may be.

If there is one thing I didn’t like about the album it was that the closing track is completed by a “hidden track.”  I know! I am a grumpy old bastard but I detest hidden tracks but that is a personal thing.  To be fair when you hear the track you will understand that it was an artistic decision to have part of the track hidden and I totally “get” why the Leylines went down that route.

This release really showcases what The Leylines are made of.  This is a band who have it all and still manage to stay “radio-friendly.”  With just a little touch of luck added to an already rich mix The Leylines could be massive.

If you buy just one album this year there are eleven excellent reasons as to why it should be The Leylines Along The Old Straight Track.  Quite simply you should buy this album.