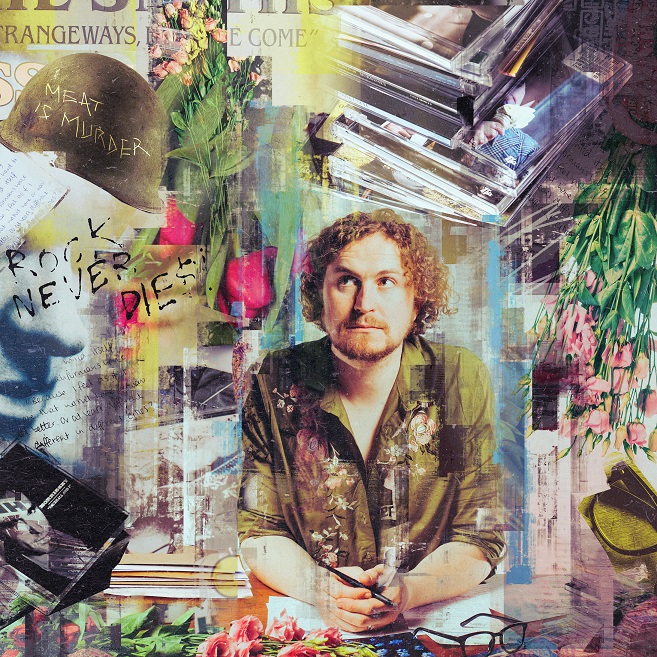 Award winning playwright Gary McNair’s new show Letters to Morrissey does what it says on the tin looking back at heartfelt letters he wrote as a lonely kid to the Smiths front-man as he was growing up in Glasgow.

McNair’s affectionate one-man show is the final part of a trilogy of often darkly comic works drawing on the joys and struggles of growing up in working class Scotland, and this time he is reflecting on letters written at the turn of the millennium by a conflicted teenager from the outskirts of Glasgow.

It’s 1997. McNair is 11. He’s sad, lonely, and scared of doing anything that could get you singled out by the hopeless, angry people in his home town. One day he sees a man on telly. He’s mumbling, yet electrifying.

Morrissey sings: “I am human and I need to be loved, just like everybody else does.” This guy gets it. McNair becomes obsessed with him. Later, when McNair needs someone, he writes to him. A lot.

Fast-forward 20 years on and you find those letters and ask yourself: “Has the world changed, or have I changed?” Letters To Morrissey is about confronting the worst thing you’ve done – and hoping that you can still be a good person.

Letters to Morrissey comes to HOME Manchester direct from this year’s Edinburgh Festival, where it world premiered at the Traverse Theatre, and McNair gently considers our human desire to be understood, and about finding potentially false kinship in an icon you don’t actually know.