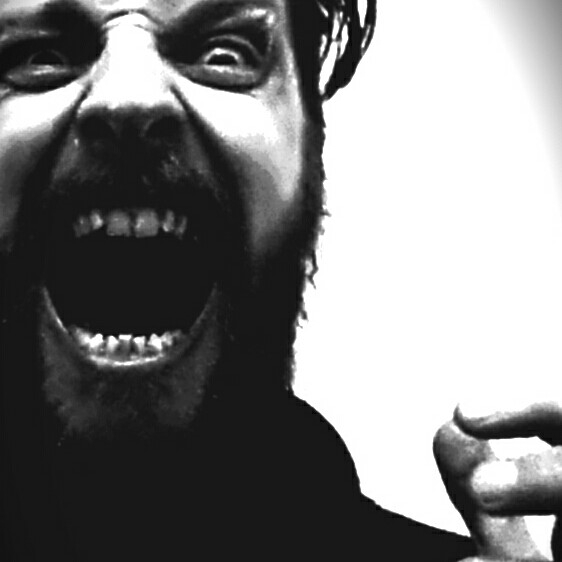 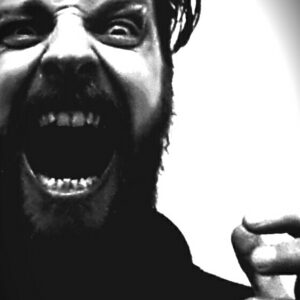 As frontman of Derby band Replica Jesus Mat Davies is used to putting in a performance which breaks down the fourth wall between band and audience. But he’s about to take performance to a new level as he makes his wrestling debut in his guise as Malachi J Matthews.

The man in the shirt and tie steps from the low stage and approaches the scattered audience, trying to make eye contact as they step nervously back. He snarls in their faces as the noise from the stage grows; Replica Jesus don’t want to perform for you, they want to perform with you.

As frontman Mat Davies puts in a ferocious performance, bringing showmanship to melodic hardcore. But this week he’ll make his debut in another arena, ramping it up even further as he takes to the wrestling ring as Malachi J Matthews.

He said:”I have been watching wrestling since the late ’80s. I was a massive fan of WCW and then WWE. I can still remember going to Bedworth Market with my mum and getting my first sting figure when I was about 8 years old.

“I soon became obsessed with wrestling, watching WCW and World Of Sport on ITV on a Saturday and getting my mates who had Sky to record the WWF shows. Loved it.

“Even as I grew up and started being in bands, wrestling was always in my head but there was no way I would ever get to be involved in at all. I wrote plenty of wrestling related songs whilst I was in Fixit Kid: The Big Red Machine; Mick Foley; No one Delivers A Chop Like Ric Flair; and I’ve kind of carried that on with Replica Jesus (Muscle Meat).

“I’ve even turned down gigs if they clashed with Wrestlemania.

“About a year ago me and the rest of the Replica Jesus boys went to our first HOPE Wrestling show and we loved it and started going to the shows a lot. I ended up meeting the promoter, one Harvey Dale.

“Last year my life was a complete mess, my wife left me and basically everything fell apart bit by bit. Then I started to get my shit together and think about what I really wanted to do with my life. I know it sounds cheesy but I wanted to be a wrestling manager like Bobby Hennan or Paul Heyman. So I called Harvey and asked what I could do.

“He told me I should have a go, I attended some wrestling classes at the new HOPE ACADEMY in Derby. Trained with EL LIGERO (the Mexican sensation) and here we are.

“The Wrestling community are wonderful people that actually feel like a family. It’s a lot different to being in Replica Jesus, yes it’s performance but I can totally throw myself into being Malachi.

“I love being able to be someone else. In the band situation I have rein it in a bit but with this I can just let go completely. I have had some help from some wonderful people over the past few months.

“Any one can do anything if they really want to. You might die tommorow so enjoy yourself while you’re here.”

Malachi J Matthews makes his debut on Friday 29 April 2016 at the Polish Club on Kedleston Road in Derby. Tickets are available from the HOPE wrestling website.