Home Music Bands Let’s hear it for the grrrls 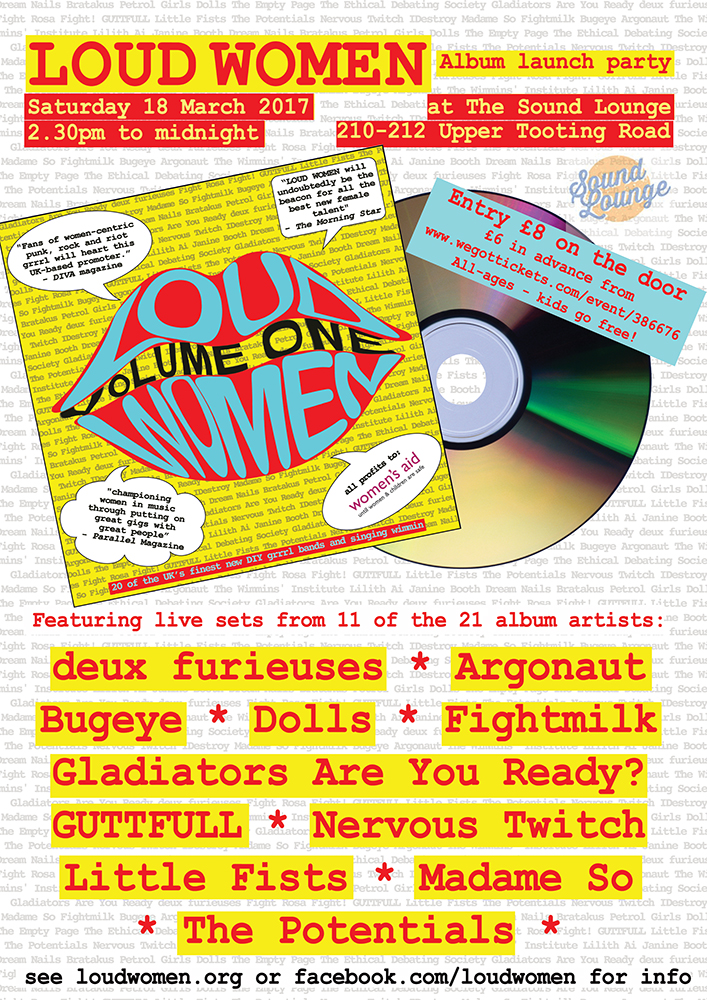 With Reading and Leeds festival yet again filling its stages with the same old skull-crushingly dull penis-owners we’ve heard time and time again, I’m once again reminded why we still need to shout a bit louder about women musicians. Female musicians still have to work a hundred* times as hard to get noticed in the music industry, but are still more likely to be judged on their appearance than their guitar chops. Yet boring bands full of boring blokes fill gig and festival line-ups by default.

So, enough of the blokes – let’s hear it for the grrrls. March is shaping up to be an awesome month for women-led music, which is fitting, as 8 March is International Women’s Day. Stick these marvellous events in your diary in biro right now: 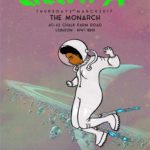 Lilith Ai is an extraordinary talent – bone-shakingly effortless vocals blended with fierce and hugely relevant songwriting. Keeping my fingers crossed that this hardworking London girl gets the big break she really deserves. Check our her Bandcamp here. 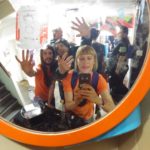 A festival from the amazing folk at Constant Flux, an organisation joining the learning disabled in music with the DIY punk scene. Don’t miss Cowtown and Little Fists. 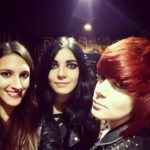 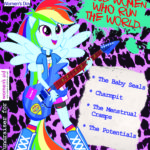 A sisterly partnership for International Women’s Day – LOUD WOMEN team up with Who Run the World promotions for a Women’s Aid fundraiser. A line-up such as dreams are made: The Baby Seals (think Bangles with PMT); Charmpit (classic riot grrrl activist duo), The Menstrual Cramps (playing their first ever gig – watch out for these Brighton babes, they are Trouble!); and The Potentials (Buffycore heroes). 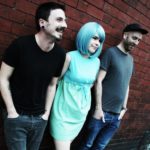 The stunning Nervous Twitch play an International Women’s Day gig in their hometown, as part of a small UK tour. Keep an eye on their Facebook page for event links. 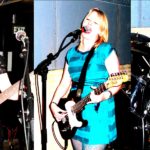 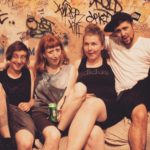 17 March     Jesus & His Judgemental Father and Bloom at the Montague Arms, S15

What was I telling you about South London being the new musical epicentre? More queer pop punk than you can shake a stick at: the invite openly states “No dickheads”, and the opening band is called Melt Bananarama. Textbook. 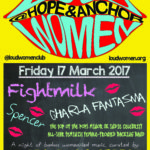 A special LOUD WOMEN night curated by Abigail’s Parties (look out for more gigs from her coming up soon). This one features favourites Fightmilk, Charla Fantasma, TOTP and first-gigging supergroup Spencer. 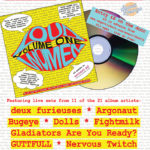 I couldn’t be more excited about this gig! This amazing compilation album features 21 of the UK’s best alternative grrrl bands and female artists – and 14 of them are playing this launch gig! Hosted at the shiny brand new Sound Lounge in Tooting – it’s an all-ages event, so bring the kids (but maybe send them home before the really sweary bands come on after dark!) Enjoy Argonaut, Bugeye, Deux Furieuses, DOLLS, Fightmilk, Gladiators Are You Ready?, GUTTFULL, Janine Booth, Little Fists, Madame So, Nervous Twitch, The Ethical Debating Society and The Potentials. All for £6. Crikey. Check out the album here. 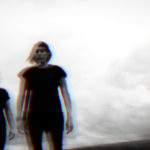 I quite expect to see LIINES filling large venues from this year onwards, so while you’ve chance to see them in a small venue (free too!) don’t miss this. 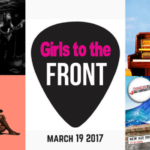 Curated by the talented singer songwriter MIRI, who runs the brilliant Blue Monday acoustic nights (second Monday of the month at the Boogaloo, Highgate). This one-off night features Marine, Ruth Theodore, Oh Sister, Bee Bakare, RoseRed and the Butterflies, and of course MIRI. 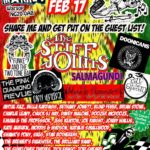 A two-day fundraising festival in aid of Macmillan Cancer Support, featuring an impressively wide range of artists, including Charlie Leavy, Kate Auburn, Muddy Summers and the Dirty Field Whores, and The Sunflower Thieves. Fist bumps to the festival organisers, who have actively sought to ensure their line-up was at least 50% female. 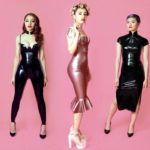 OK, OK, so the headliners are 90s boy-punks Senseless Things, but I’m just so chuffed to see these two all-girl DIY punk bands playing what will be a sell-out show at a major venue. Things’ guitarist Ben Harding told me “we had something of a history of supporting women in bands, playing with the likes of Mambo Taxi and the Voodoo Queens. It’s another way of continuing the ethos we had back then.” 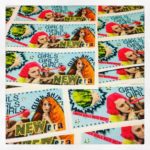 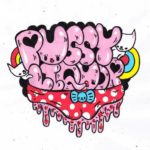 There’s a thriving DIY scene in Brighton at the moment, and these two bands are top notch examples of Brighton riot grrrl and, yes, Brighton rock.

(I also hear that the mighty Petrol Girls are touring 17-25 March – keep an eye on their Facebook page for details.)

All words by Cassie Fox. More from Cassie in her Louder Than War archive here.