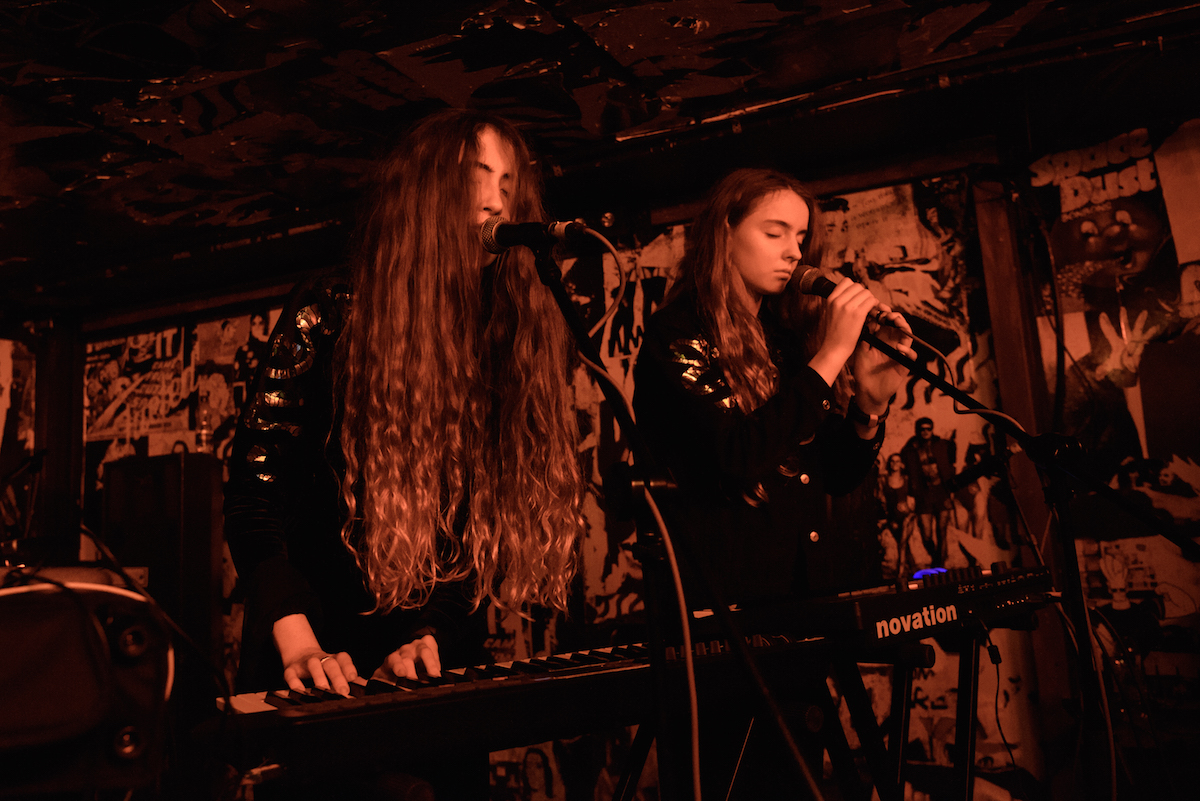 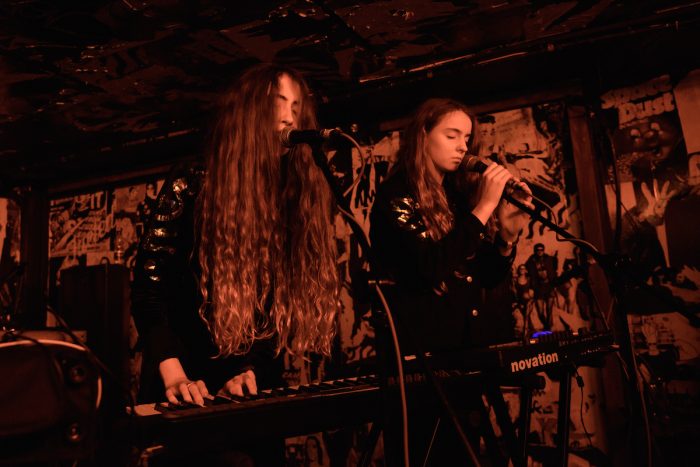 Long time favourites of ours Let’s Eat Grandma put on a spellbinding set as they bring to life their exquisite debut I, Gemini in front of a packed house in Newcastle.

Pinning our colours to the flag early on with Let’s Eat Grandma, they have provided us with one of our favourite albums of the year. However, this is the first time I’ve had the pleasure of catching these two live, following on from their triumphant debut on Later With Jools Holland expectations were high. Arriving as The Old Pink House take to the stage, they’re a relatively new band but seem to be gaining a robust local following.

Their atmospheric and upbeat indie pop with its driving guitars and urgent vocals provides a chilled out start to the evening. With their latest single So Bad akin to The Shins, we’re certain this will not be the last we hear from these guys. So Bad is particularly infectious, providing a wonderfully jovial element to their set. 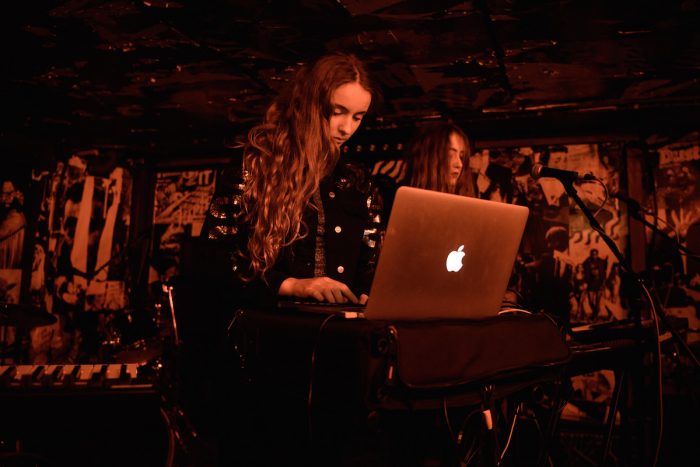 Unfortunately, Let’s Eat Grandma’s set does not get off to the greatest start as they’re plagued by technical issues. As soon as these are resolved they waste little time, with a theatrical opening to Deep Six Textbook Rosa and Jenny fling their hair around at will. Constantly changing instruments, flitting between keyboards, drum machines, saxophone, xylophone and other instruments.

These multi-talented musicians are a joy to watch, I, Gemini is an exceptional record and at times tonight the duo supersede the brilliance of the record. Eat Shiitake Mushrooms is an early highlight, their excited performance has everyone under their spell. Chocolate Sludge Cake lacks any real power live, there is a weakness in the delivery of this normally intense and powerful track. 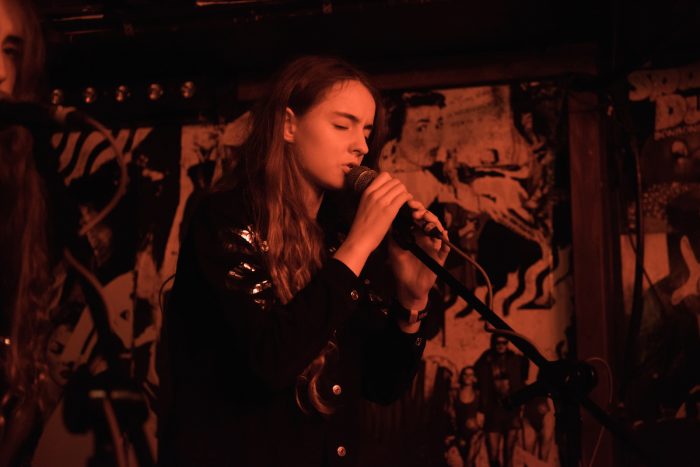 Rapunzel claws some of their power back, but the latter part of the set tonight seems to air too close to the style over substance mark. Their choreographed dance routines and the theatrical elements do not detract from the songs, but some of the latter tracks lack the passion of the early part of the set. That said it is still a wholly impressive set from the duo, we’re sure Let’s Eat Grandma are set for the big time and if tonight is anything to go by they aren’t all that far away.

~
The Divine Comedy can be found online here letseatgrandma.co.uk. They’re also on Facebook and tweet as @TheLEGofGrandma.