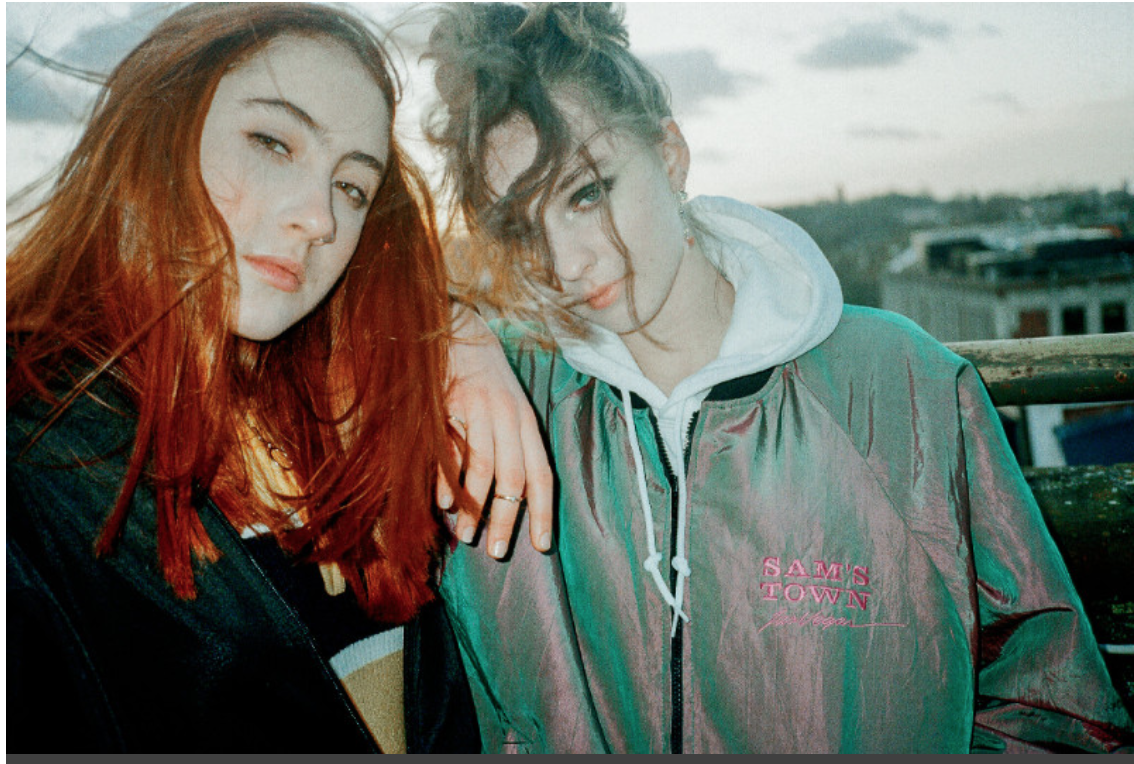 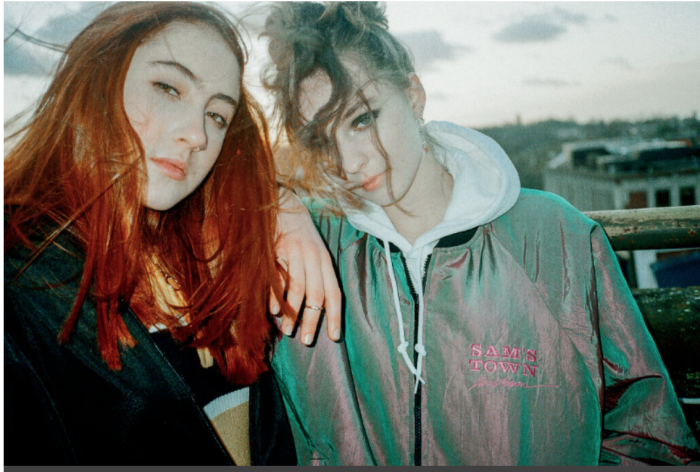 April 2018
Live Review
There is still something gloriously wonk about Lets Eat Grandma’s world vision.
From the time LTW reviewed them at their first gig in Norwich a couple of years ago the band have been on their own idiosyncratic journey.

Rosa Walton and Jenny Hollingworth may have may have moved towards a twisted, furious pop on their new I’m All Ears album  and their live set up is much more pro tonight with a crisp and pert drummer added to the line up, a light show and some proper keyboards. It’s a long way from that debut gig. And so it should be but they still feel otherworldy.

Perhaps, with an eye on big success, they have even written proper pop songs that have an R n B tinge to them crisscrossed with their awkward and idiosyncratic brilliance.

Rummaging around in the toy box of pop culture they have constructed an atomic pop that still threatens to collapse into a heap of giggles or tears and it’s this collision between the yearning for perfection and their own genuine DIY-ness that makes them so other worldly and intriguing.

They still do the weird handclap dance onstage like two mannequins from Midwich Ciukooos and still break up their set with an astonishing recorder solo (when was the last time you saw ones of those!), grabbing at piles of different instruments,  or a guitar break that breaks all the rules and still sounds magnificent, or they roll on the floor or can’t help smiling when someone screams ‘We love you’ at them. Lets Eat Grandma are very much operating at their own speed and even with the inevitable tidying up of the loose edges of youth, they are still young enough to plot their own course.

The two of them switch glances, vocal lines and keyboard parts like best mates in thrill with life and the gig is chugging along on a surfeit of charm of grabbed moments and then they play their starker material which is still utterly sublime as it was that first night we ever saw them. Its dark hypnotic drones, Grimm fairy tales foggy fear, its emptiness and its bleakness have only improved over the years. With all clutter removed the song envelops the room with its sonorous melancholy and they deliver perfect version. It’s a stunning moment and a timely reminder that Lets Eat Grandma may well make it big as a pop band but it’s their darker more idiosyncratic material that they will be remembered for in our world.

LEG enter the next phase of their life as a brilliant curiosity, a schizophrenic marvel split between a yearning for pop perfection and a natural touch for constructing cutting edge dark sparse introspective piece – it didn’t do The Cure any harm back in the day!