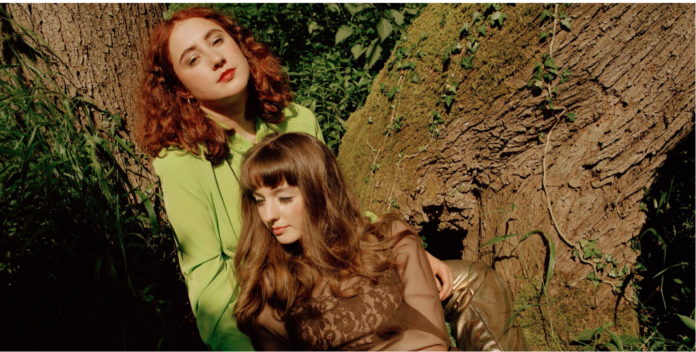 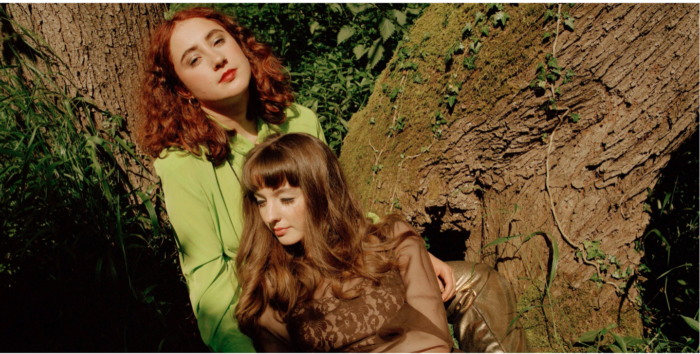 Lets Eat Grandma return after 3 years with a haunting new track and an album. The brilliantly introspective duo’s haunting music has captivated Louder Than War since we wrote their first review here.

The Norwich based duo of Rosa Walton and Jenny Hollingworth new album, their third,  is called Two Ribbons and is released next April on Transgressive. The album reflects life-changing events like their fluctuating close friendship and also the death of Jenny’s partner in March 2019 when the musician Billy Clayton, died of a rare form of bone cancer aged 22

“‘Two Ribbons’ is a song I wrote to, and about, two of the closest people in my life, and how my relationships with them shifted over time through loss and life changes,” said Hollingworth in a statement. “It touches on the isolating experience of grieving, our powerlessness in the face of death, and the visceral emotions of grief.”