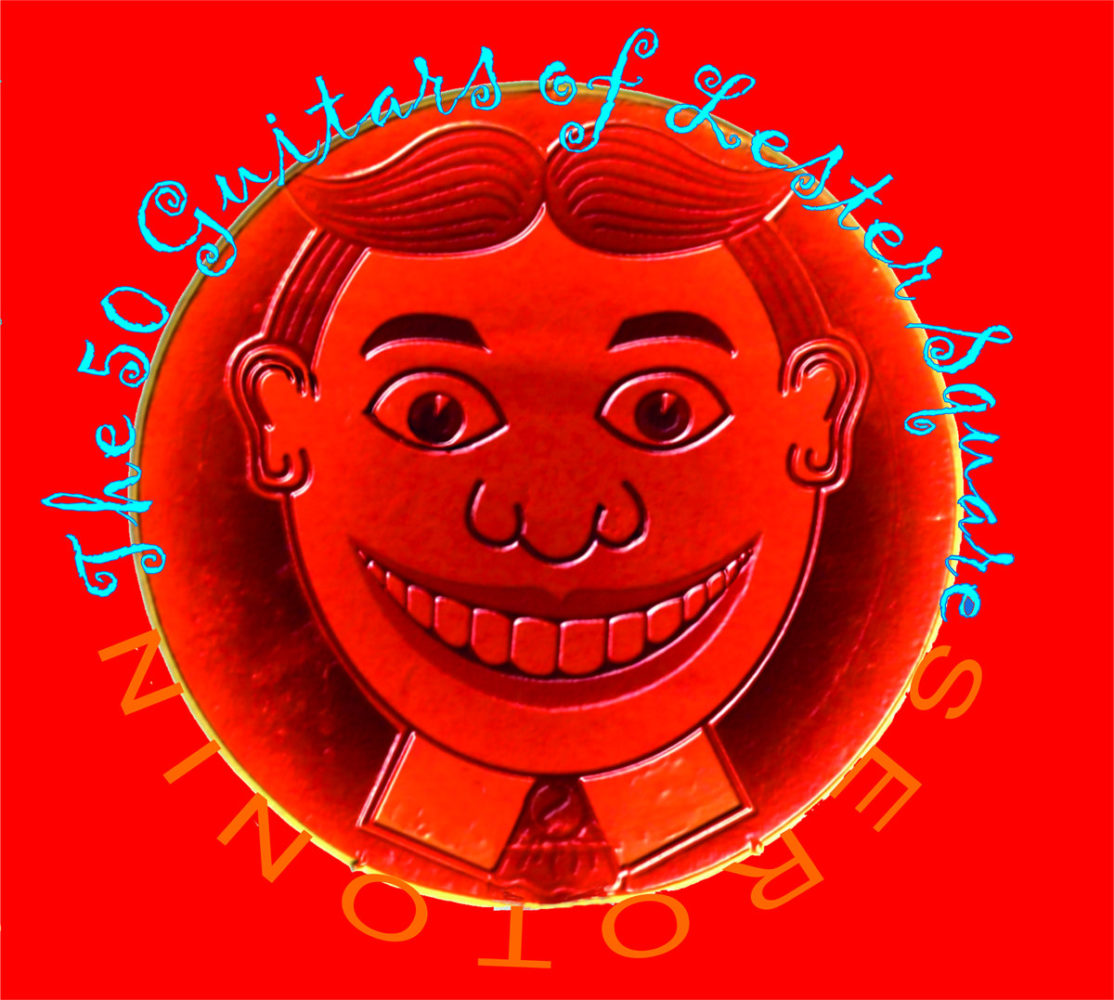 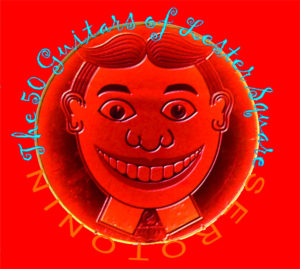 Guitar virtuoso Lester leaps in with a solo album of instrumentals. Louder Than War cocks an ear.

As a founding member of Adam and the Ants and the Monochrome Set, Lester Square is a doyen of the alternative pop/rock scene with distinctive riffs that once heard will stay with you forever. His sound conjures up a meeting of a 50s rock ‘n’ roller with a 60s psychedelic acid head. After a stint with the reformed, and still magnificent, Monochrome Set, Lester now follows up last years solo release, Carcass, with Serotonin.

It’s an album of instrumentals that has the sound of a 50s or 60s concept/soundtrack album that you found in a bargain bin, took a chance on, and have treasured ever since. Cassini Godspeed, the opening track, has a psychedelic disco beat; a homage to the little space probe Cassini that has now vanished into the universe where no human has been. It does sound like a SF soundtrack to a piece of metal hurtling out into the vast reaches of space, with a trademark twang ‘em high guitar riff.

Blake’s Dream starts with bubbling, dream like noises, before we get a rotating hurdy-gurdy sounding melody. There are changes of rhythm, just as a dream can suddenly switch, with a   guitar sound as clean as a vicar’s tea party. Next up, the title track is like an old English folk song written on acid, or maybe by Morris Men who ate the wrong (or right) type of fungi.

The Monochrome Set, and by extension Lester Square, always had a healthy penchant for the Carry On humour of the British, so it’s no surprise that there is a track entitled Privates On Parade, which utilises soundscapes of (Lester) square bashing within the musical soundscape. Personally, I never mind a bit of square bashing. Pachelbel’s Pistol is lounge music with spacey guitar whilst Prime Time (Cowboys and Indians) opens with a sitar, before the  50s guitar creates a  TV soundtrack montage. Shaken Not Stirred, as one would expect, has the perfect Dr No guitar sound that Vic Flick would be proud of.  L’Olivarie is a laid back massage to the ear, whilst 50 Guitars is a wonderful, joyous overload of guitars that starts with a Middle Eastern vibe before flying off into the stratosphere on multi track heaven.

Serotonin is a soundtrack to curiosity shops, boho bars, English gardens and winters in front of roaring fires. Each track feels like a journey, so lie back and let the musical serotonin take you on a trip, without any side effects.