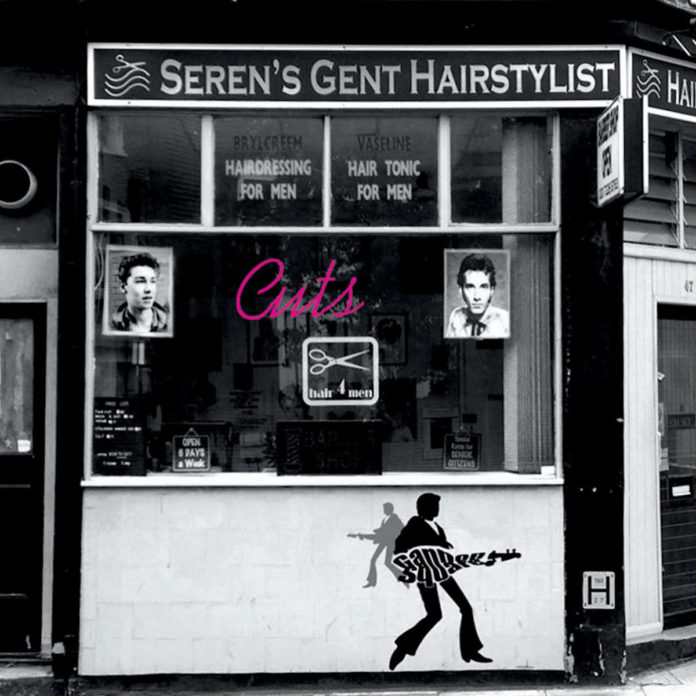 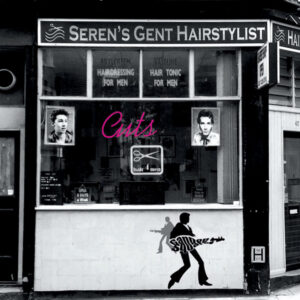 Square and Gannon bring you something for the weekend.

It would be hard to find two musicians with such an alternative/indie rock and pop history as Lester Square and Craig Gannon. Square was a founding member of Adam and the Ants and The Monochrome Set, and Gannon was a member of The Smiths, before playing with The Bluebells, Aztec Camera, Black Grape, The Colourfield and many more. This collaboration of five songs showcases both men’s talents at creating atmospheric soundscapes. Lester Square’s perfect rock guitar married with Chris Gannon’s abilities to score a mood creates a travelogue of sorts, around the world and into your own mind.

Pointe du Raz with its electronic waves and sense of wind and wildness, evokes the rugged beauty of the Atlantic coastline, where everything is changing by the second and yet remains unchanged for years. Positively Elizabeth Street is upbeat, bustling, hustling, and energetic, reflecting a period of time that Lester Square lived in the Bowery. Bell Jar has a mesmeric opening. The sounds are like thoughts going over and over a problem like a tongue worrying a bad tooth. It is melancholic with a sense of dread and has undertones of an Edwardian study, a man sitting at a desk, contemplating suicide. Big Day starts with a car starting up and we’re off riding on a driving bass riff. Kwakiutl evokes a sunrise over Vancouver Island with a wonderful 50s guitar chord strummed and a cool riff to herald the day beginning. A soft tinkling piano is like drops of honey from the sun. It’s a pause before the world wakes up.

In these times of closed barbers and hairdressers, Cuts will give you something for the weekend.

You can find Lester Square on Bandcamp.