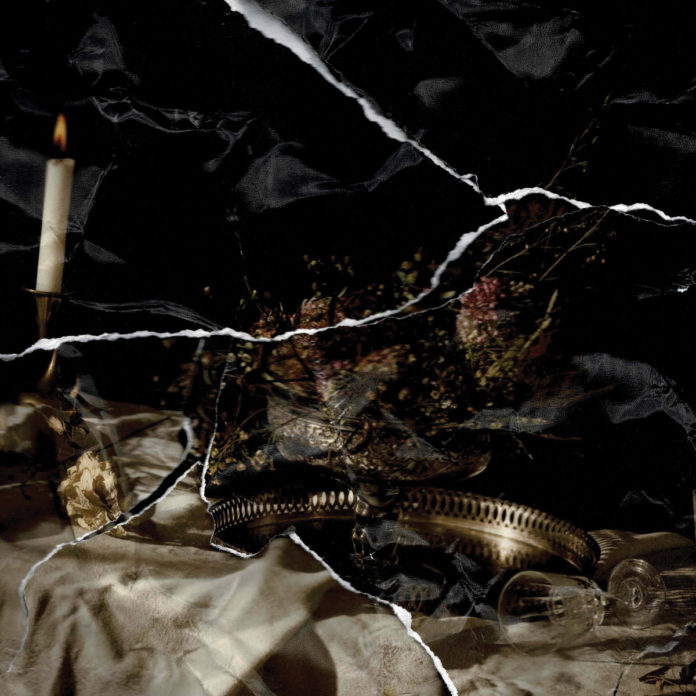 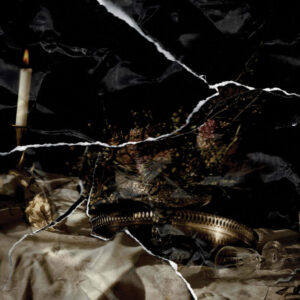 Danish post-punks, Less Win, return with their third album, flitting from dense no-wave walls of sound to jarring rhythms that cut through.

On their third album, Danish post-punks Win Less, formed by Casper Morilla from Iceage, return with a record that combines the intense noise of no-wave with minimalist rhythms that allow the melodies to breathe, leaving spaces in the music that suspend midair to allow glimpses of beauty to shine through. From the outset, they fight between the two.

Opening song, Tunnel, surges with a discordant rage that skirts close to the more brutal moments of IDLES, while current single, The Hanging, grooves like a lost Gang Of Four song. It’s the latter style where the band really shine and the song, sung by Australian drummer Matthew Moller, is an early highlight and a fine example of the style they play with to great effect throughout the album. The guitars chime and ring out and it is in these moments, when the music inhales, that touches of wind instruments sweep out from within the chaos.

Their post-punk influences are clear to see and they are channeling some of the best. On Putting In The Hours and closing song, Wild Desire, they call to mind the best of Punishment of Luxury’s Laughing Academy in the way they twist the guitars around the tight rhythm section of Moller and bassist Patrick Kociszewski. Throughout the whole record, it seems as though the three musicians, all of whom take turns on lead vocal duties, are holding onto a writhing adrenalin in an attempt to avoid an explosion. It’s in that balance on a knife’s edge, the taming of mayhem and reigning of spontaneity, that the band find the energy that results in a powerful record from start to finish.

Watch the video for The Hanging below: