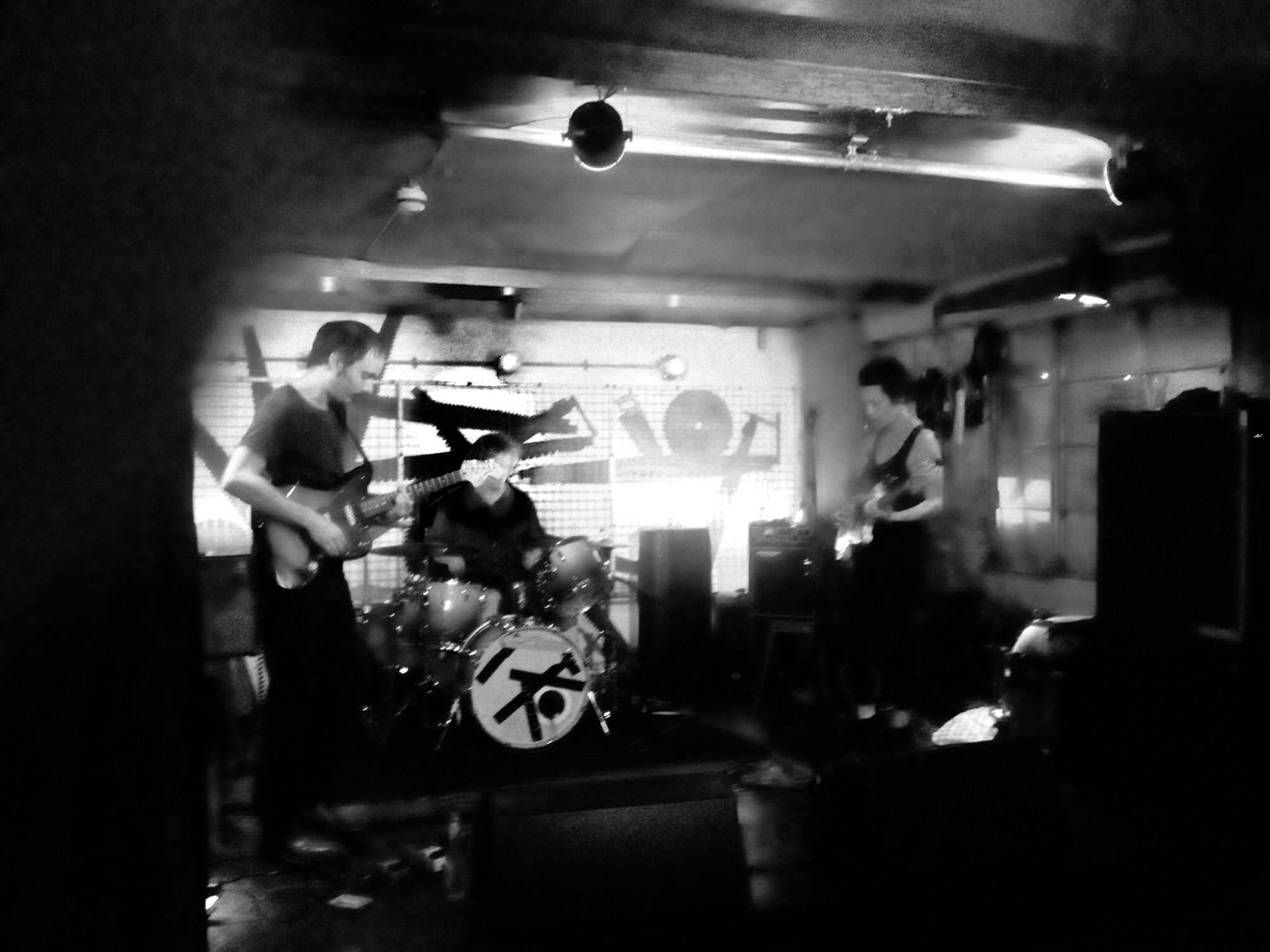 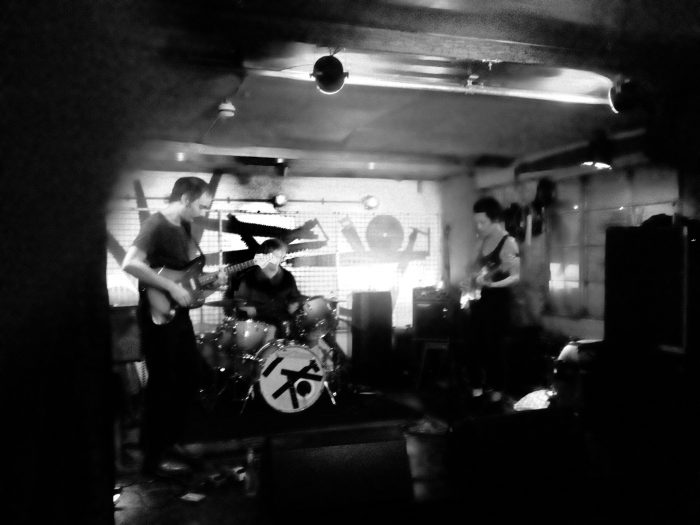 New York based French songstress Magnolia Santibanez makes her way back to the UK. Louder Than War’s Craig Chaligne reviews.

Formed in upstate New York in 2005, Les Bicyclettes Blanches have been recording at a steady space since their inception. Always centred round French expat Magnolia Santibanez, the band released their latest album “Einfugen” last year on Bleeding Gold Records. Described sometimes as a “French lo-fi Velvet Underground”, Les Bicyclettes Blanches are resolutely american in their sound. For this short run of UK dates, Magnolia couldn’t bring her US musicians but two eminent members of the UK garage scene proved more than able replacements. Nick Wheeldon (lead singer in Paris based garage combo Os Noctambulos) and Bruce Sargent (drummer in Manchester garage-punk outfit The Hipshakes) put their own spin on Magnolia’s song and did a splendid job. The Bedroom Bar in trendy Shoreditch doubles as a comedy club so the band had to wait after 10pm to start the gig. Deciding to go for a Ramones approach, they played a compact and furious set revolving around the tracks of their latest LP. Starting with the motorik beat of “My Garden”, the trio continued with “Hello Hi” from 2011’s CA11 with its overpowering bass line. “My Pals and Buddies” is a more classically punk-rock number that reminds you of The Cramps but the catchy “Dinatone” is a great pop song where Nick’s guitar chords work marvels. “Convenience Store” is another great garage rave-up while “Sainte Marie” with its French lyrics recalls the urgency of The Feelies. The band closed the gig in suitably rapturous fashion with “Hanging There”.

More Info on Les Bicyclettes Blanches can be found at their official website: lesbicyclettesblanches.yolasite.com. They’re also on Facebook and Bandcamp.