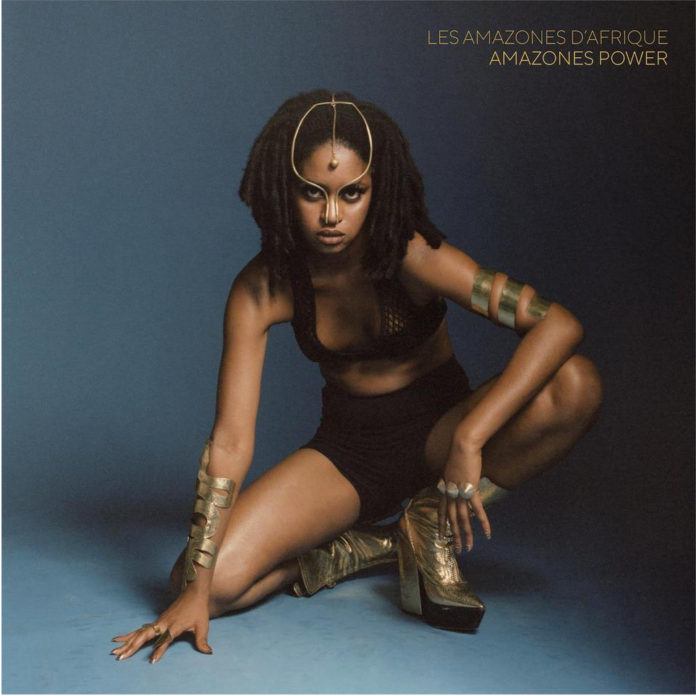 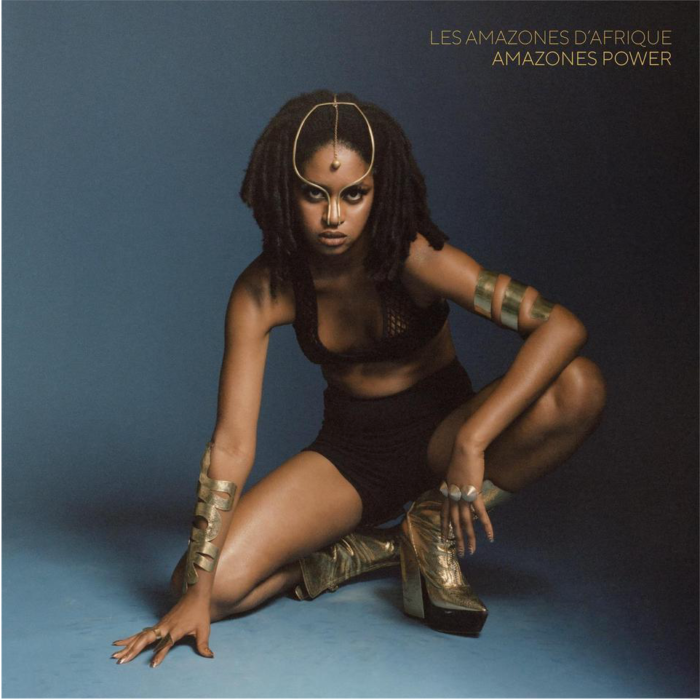 This is no retro world music exercise though but thoroughly modern 21st-century pop record and so it should be. Music should never be made for musicologists and Les Amazones D’Afrique combination of homespun melody and modern urban pop is stunningly effective.

Loved by Barack Obama this African album combines the polyrhythmic brilliance of the African continent – a musical powerhouse with the perfect harmonies of the group’s prime movers to create a wonderful captivating release to get lost in.

This wonderful record works on so many levels that it’s almost perfect.

Les Amazones D’Afrique are an African supergroup who strong sweet harmonies sing of the rights of women on their follow up album to their widely acclaimed 2017 debut album, Republique Amazone, an album recorded after Mamani Keïta, Oumou Sangaré and Mariam Doumbia began a conversation about gender equality with Valerie Malot (head of the French booking/creative agency 3D Family).

The collective has since expanded to involve many female artists from across Africa and the diaspora. While their cause (campaigning for gender equality and eradicating ancestral violence) is worthy enough in itself, their musical creative expression is equally powerful.

Their 2017 debut album “République Amazone” featured guest contributors from the likes of Angelique Kidjo and Nigerian singer-songwriter Nneka and caught the attention of Barack Obama, who included one of the tracks in his favourite songs of 2017 list.