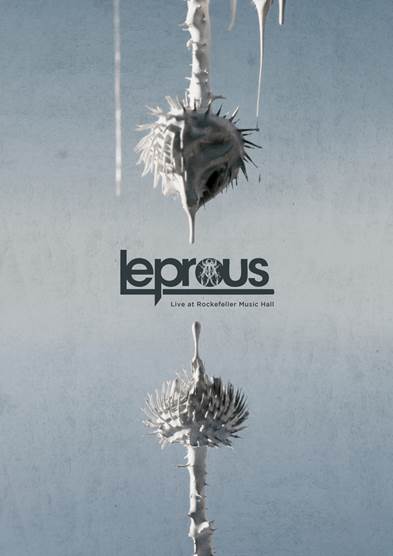 Check out  the track “Slave” here:

LEPROUS checked in with the following comment about the upcoming release:

“After a year of intense preparations with the production of our upcoming live release, we’re very proud to share a first clip with the world! LEPROUS has always been a very active live band, and the live sound is a very important part of the band’s identity. The concert at Rockefeller in Oslo was a milestone for us and it perfectly shows what LEPROUS 2016 is all about.”

Recorded live at a hometown show in Oslo on June 4th of this year, “Live At Rockefeller Music Hall” was directed by Costin Chioreanu and its audio was recorded/mixed by David Castillo as well as mastered by Tony Lindgren of Fascination Street Studios. The release will arrive on various formats, including a limited DVD+2CD Digipak, standalone DVD, 2CD Jewelcase, Gatefold 3LP on black vinyl + 2CD & as Digital Download audio. 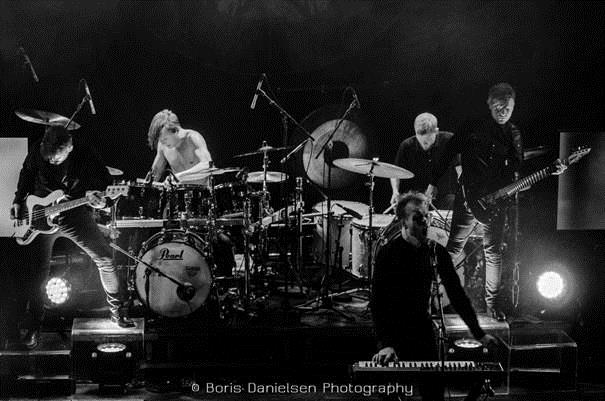 The full tracklisting of the concert part is as follows: