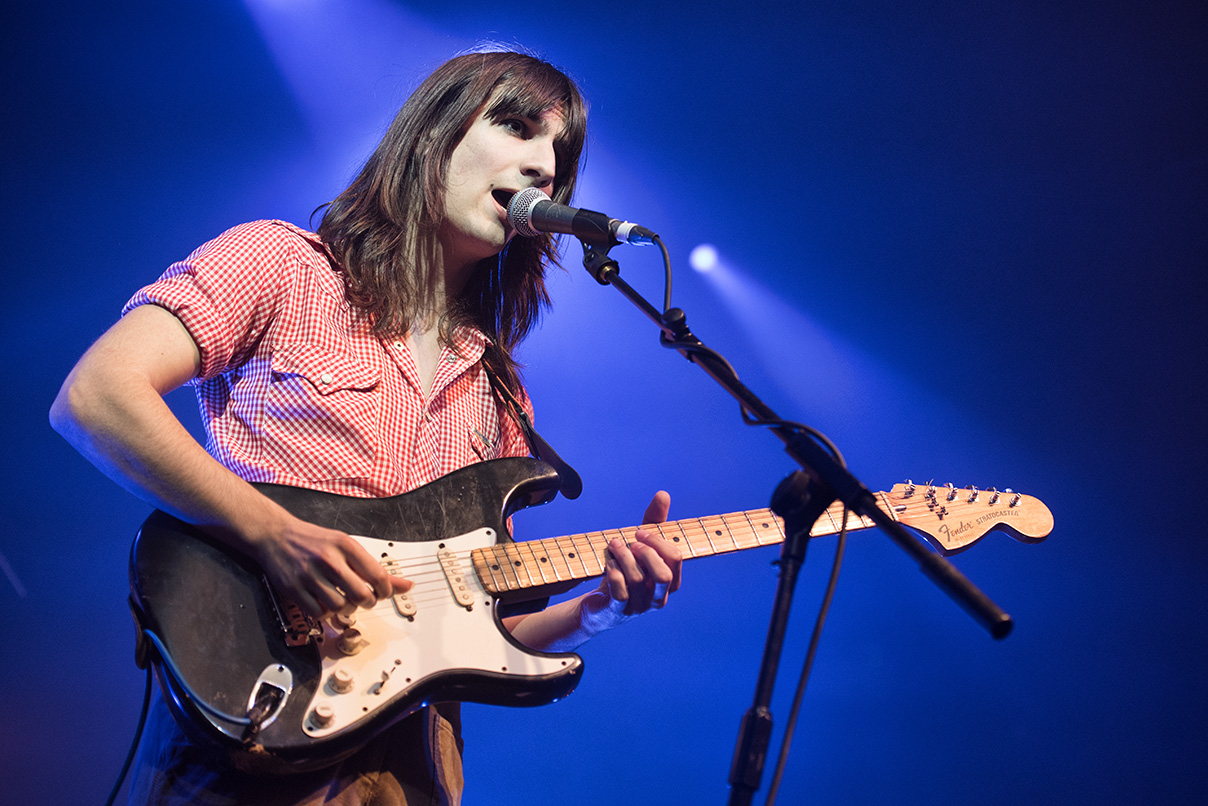 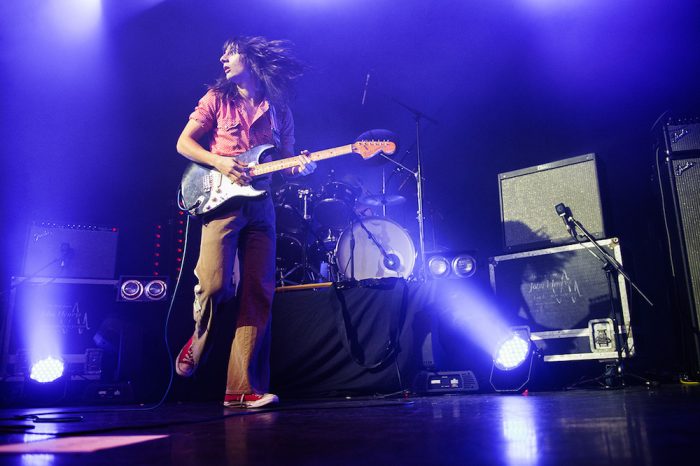 We report back in words and photos from the superb and manic performance from up and coming New York rockers The Lemon Twigs.

The Lemon Twigs are insane in the greatest possible way.

The brothers, Michael and Brian D’addario, have accomplished amazing things in their less than 20 years of existence, including producing one of my favourite albums of last year – Do Hollywood. There wasn’t a chance in hell that I’d missing them when they came to the Manchester O2 Ritz.

The support came from London indie-pop band Flyte, who provided a good warm up for things to come – the crowd ate them up and I was particularly fond of the acapella Alvvays track they covered. 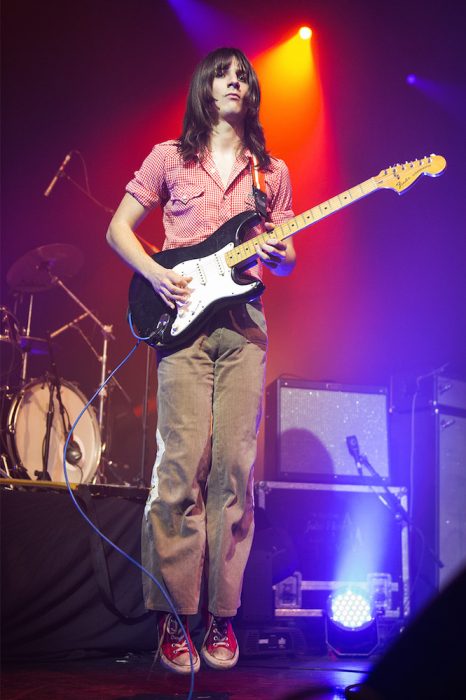 The Lemon Twigs opened up with a personal highlight of mine – the superb ‘I Wanna Prove to You’, they blazed through a setlist that sounded like it wouldn’t have been out of place in the 60s, and had the bravado and swagger of those early rock ‘n’ roll bands to boot.

The pair of them are multi-instrumentalists and switched from vocals to synth to drums with little fuss at all. Their voices have an odd harmony to them that just becomes totally enthralling, and when you see them stomping about the stage – jump kicks and air splits included – it’s difficult not to become enraptured by their antics.

Although the songs sound great on record, it’s kicked up a whole other notch in a live setting, though I couldn’t help but feel like I wanted to see them in a more intimate setting. Their onstage patter and presence would work much better if it felt like you were going to receive a flying kick to the face from them.

The setlist was exactly as you’d expect – a heap of tracks from their debut album alongside a pretty spectacular cover of Jonathan Richman’s ‘You Can’t Talk to the Dude’. They also brought out a couple of tracks from their upcoming album, going as far as to end proceedings with a new track, the blisteringly mental ‘Queen of My School’. 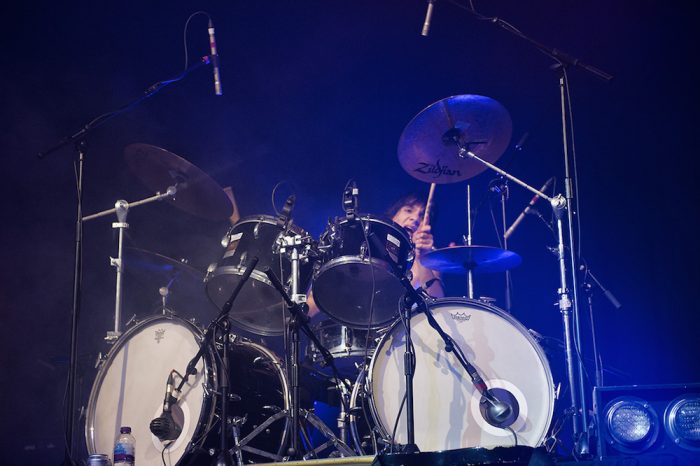 It was a short set but that only added to the manic-ness of the set – especially the case when younger brother Michael D’Addario took over on vocal duties. He swaggered and staggered across the stage, somehow managing to both snarl and sing sweetly, whilst still managing to jump-kick into the air at every hint of a power chord. He pouted and gyrated like Mick Jagger in his prime, and the comparison to early Stones is not unwarranted.

With another couple of albums under their belt I can see The Lemon Twigs making the big leagues, though I hope they still find the time to make their way to some smaller venues whilst they still can…