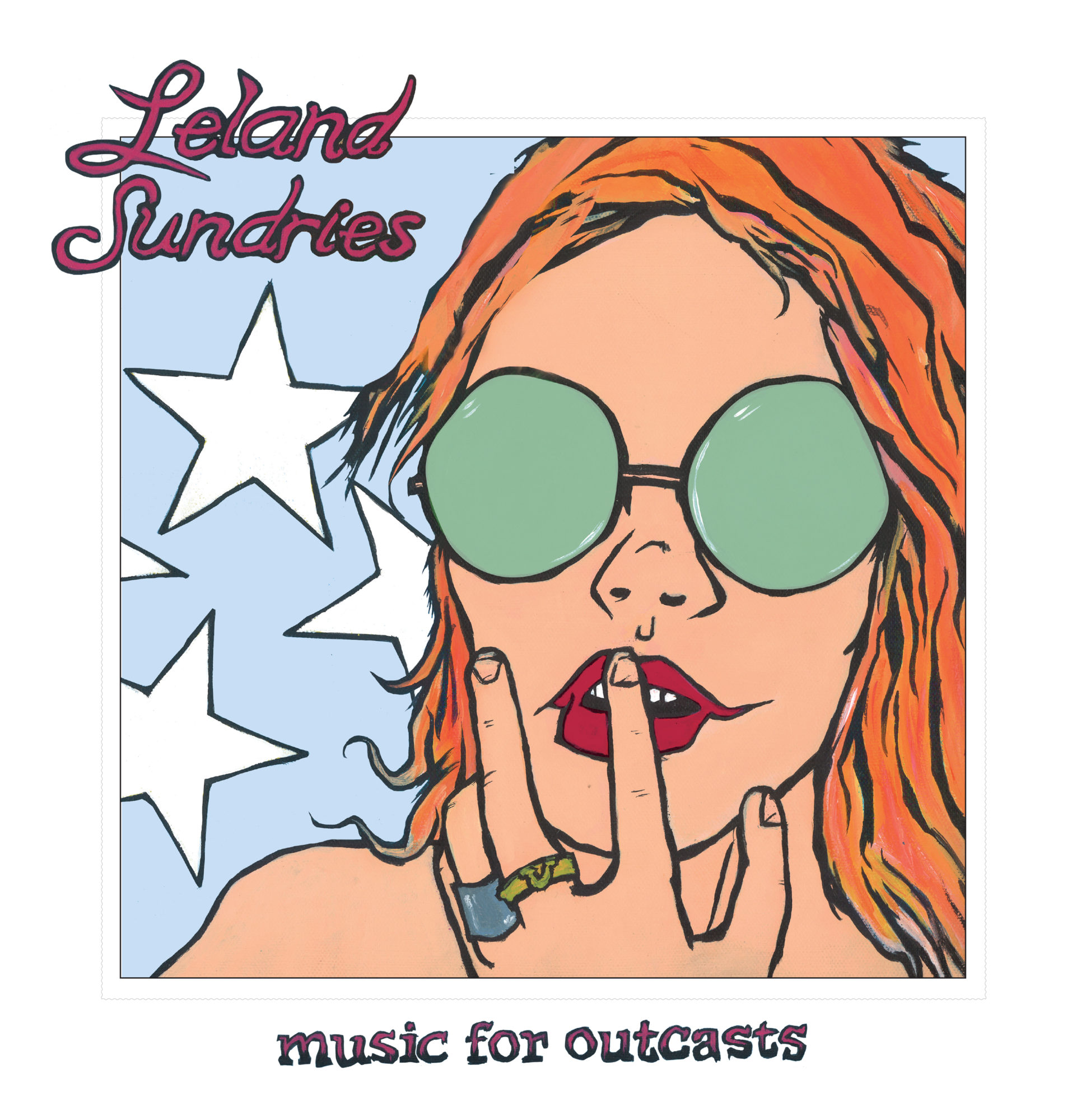 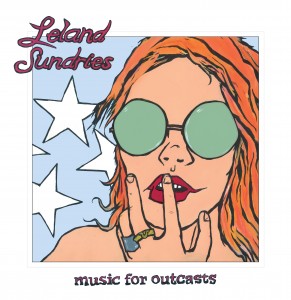 New Music is always so much more interesting when you are aware of the story that lays behind it and Leland Sundries new offering certainly has an intriguing back story.  Given that the bones of ​Music For Outcasts​ ​actually ​came together whilst Nick Loss-Eaton was recovering from alcohol dependency and the rest whilst he was  waiting for​ ​open-​heart surgery you might expect a darkly brooding piece where the artist is naval gazing and contemplating his own mortality.  As you would expect there are elements of contemplation in the album but on the whole it is positive and even life affirming.

Nick refers to the songs that were written prior to his sobriety as “time capsules to a time of desperation” but the songs feel positive and determined and perhaps reflect the positivity that was required to carry him through a difficult period in his life.

Leland Sundries Music For Outcasts, is described as “crackling garage rock meets literate indie rock in a sound marinated in the extremes of New York City.”   I certainly identify the literacy and the experimental elements in the opening tracks of the album.  In fact the first four tracks on this excellent album reminded me very much of experimental trailblazers the Velvet Underground.

Opening track “Apocalypse Love Song,” is a tongue-in-cheek nod to reviving a love affair during the zombie apocalypse.  The grungy “Greyhound From Reno” is perhaps my favorite cut on the album, it spells out the thoughts of a panic attack of a man traveling away from something who tries popping pills to outrun his inner demons.   “Studebaker” is a more straight indie-rock piece complete with a psychedelic bridge.

Leland Sundries album changes pace on track five, “Keys In The Boot” when it has a run of songs that reminded me very much of the sort of alt-country-rock produced by Ryan Adams and Whiskeytown, a feel that continues through the epic road trip song on “Maps of the West” which comes complete with synth hooks.

We see another change of pace as we move back to literate and observational indie-rock with “Stripper From Bensonhurst” a tale of unfulfilled ambition.  Much of Music For Outcasts was recorded on analogue tape, something that helps to give it that classic, timeless quality and for me at least adds to that experimental “Velvet Underground” feel.

Leland Sundries debut album and first european release shows a ton of promise and is a very enjoyable listen.  It will certainly appeal to fans of bands like Velvet Underground and Jonathan Richman as well as fans of bands like Whiskeytown and Starsailor.