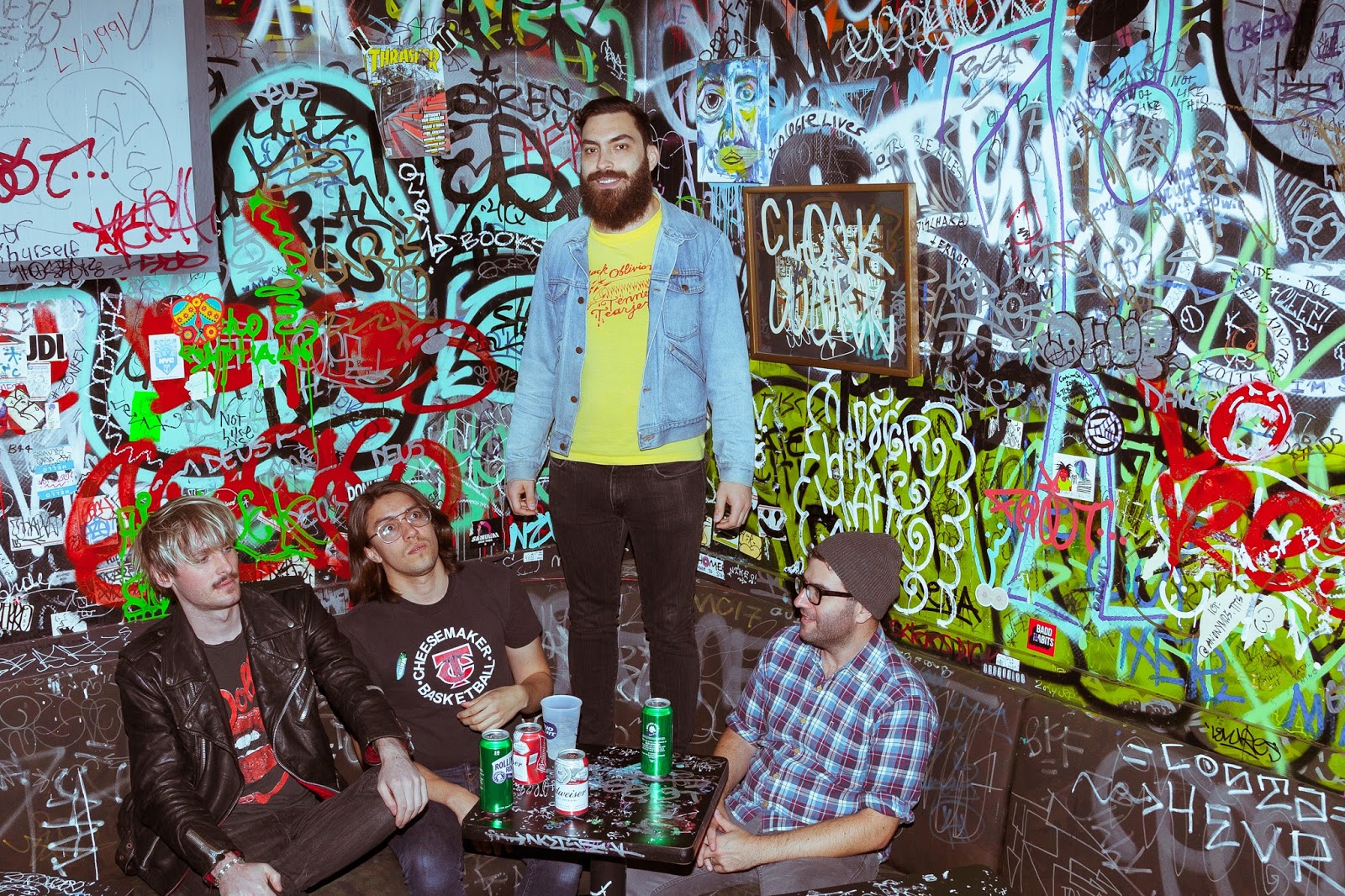 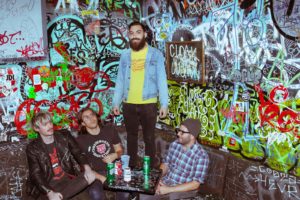 Maps Of The West

Brooklyn outfit Leland Sundries are making quite a stir with their debut full-length album Music For Outcasts, which has been out in the UK for a couple of months and is set for release in the U.S. on out June 3 on L’Echiquier Records/Weiner Records. Leland Sundries have earned rave reviews for their debut including here on Louder Than War where it was rewarded with an 8/10 rating.

The band are taking to the road in their home country and have been added to the Green River Festival playing July 09, the same day as Tedeschi Trucks Band, North Mississippi All Stars, and Margo Price.

As you can see Leland Sundries play a melodic style of rock with a hint of Americana.  Their album brings to mind Velvet Underground with the added wit of Jonathan Richman and the Modern Lovers.  I highly recommend it to you.  This is what we said about the album when it was released back in February

“Life affirming… Leland Sundries’ debut album and first European release shows a ton of promise and is a very enjoyable listen.  It will certainly appeal to fans of bands like Velvet Underground and Jonathan Richman as well as fans of bands like Whiskeytown and Starsailor.”

Leland Sundries are on the internet here: They are also on Facebook and they Tweet as @lelandsundries