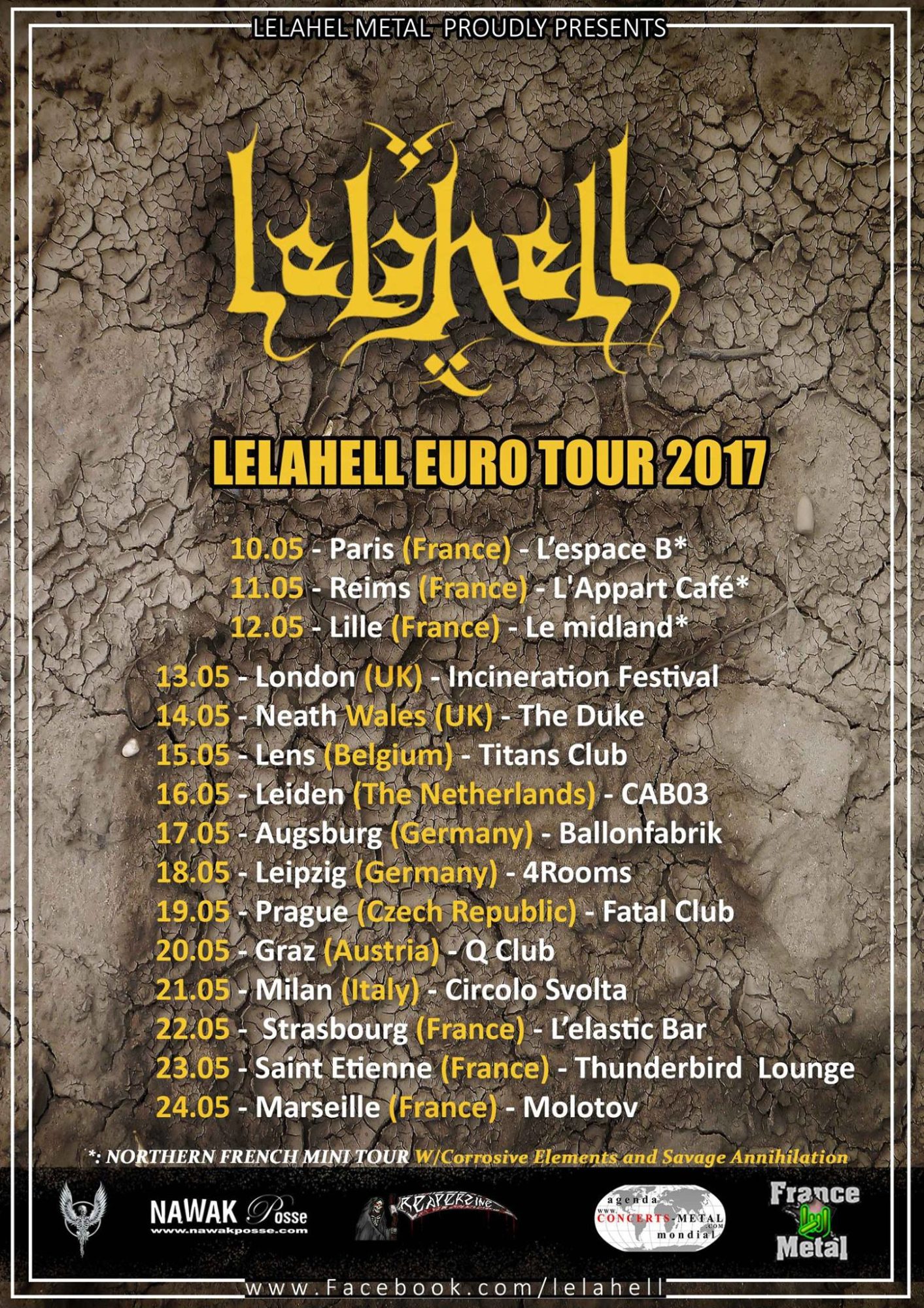 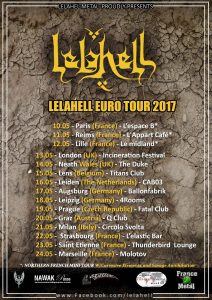 It’s not often that you hear about the Algerian death metal scene but one does exist and it’s leading band, Lelahell, are to play the Incineration festival in London on May 13th. The band are on a big European tour bringing their black metal tinged take on death metal across the continent and representing a different and surprisingly popular underground metal scene in their home country.