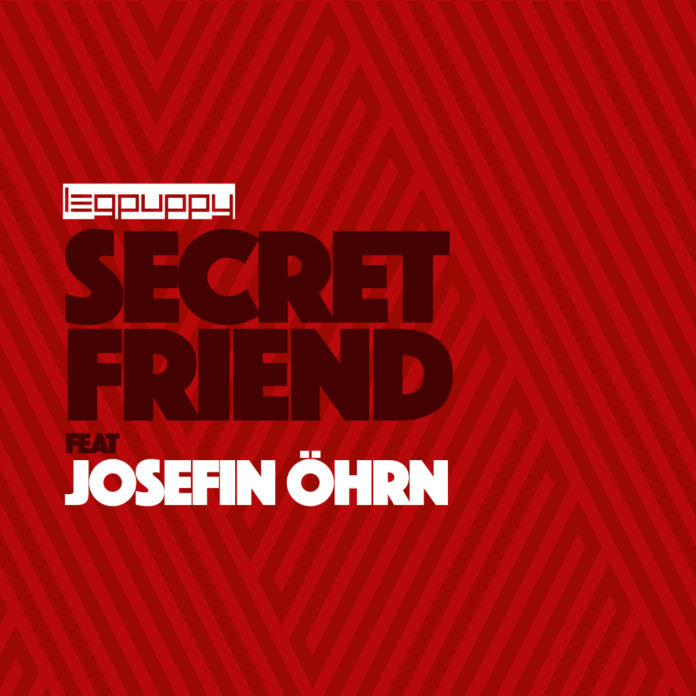 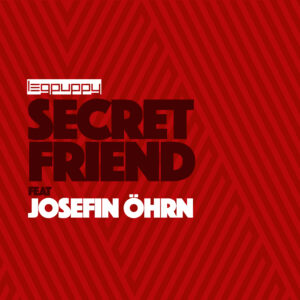 Last year saw LegPuppy release their second album, NDA. Now they are starting off 2020 with a new single and details on a third album. Rhys Delany covers.

LegPuppy have an affinity for finding and collaborating with unique and noteworthy artists. For example, the guest vocals by Voi Vang on multiple tracks from NDA, countless remixes by Russian outfit Gnoomes and now the vocal talents of Josefin Öhrn.

The group say that the album Mirage by Josefin Öhrn + the Liberation to big as discovering The Velvet Underground for the first time. After syncing both Öhrn and the band’s busy schedules, it was game on. The song Secret Friend came to be.

The song, which was produced by Paris Alexander, sounds like it could be a Bond theme from another planet. The Swede’s vocals fade into the mix sounding as sensual as Charlotte Gainsbourg whilst being backed by classic LegPuppy Indietronica beats.

LegPuppy plan on releasing their next album There’s No Rock Stars this summer. The group also have a few dates upcoming (found below) with dates in Germany are to be added to their busy schedule along with festival appearances and a special show for the BBC in April.