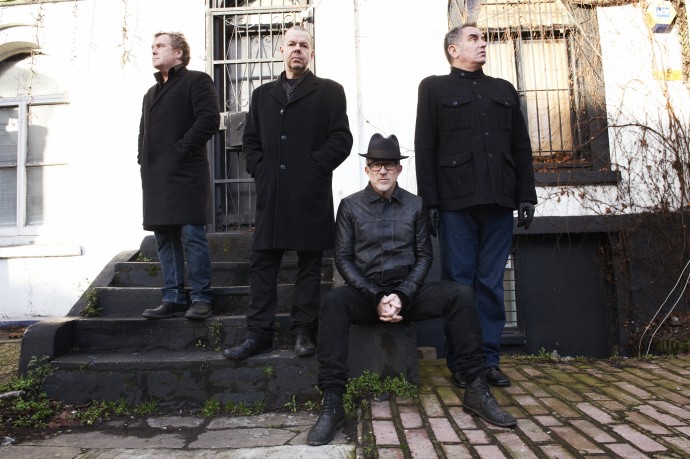 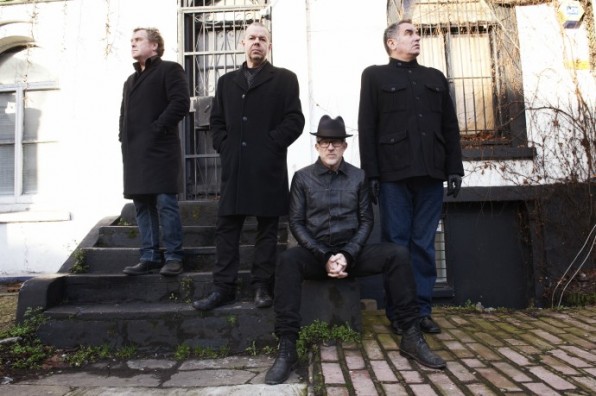 Back in July we ran a story about influential Bristol based post punk legends The Pop Group, announcing that they were coming back with new music and half a dozen live dates. One of the most wildly innovative and barrier-shattering bands to emerge from the late ’70s post-punk era, we also passed on the news that The Pop Group are finally seeing their rare and fabled legacy reissued for the first time. Read all about that here if you missed it in July and check out the first associated video to accompany the reissues below.

When we spoke to Mike Watt of The Minutemen a few month’s ago he gave us an idea as to how wide ranging the influence of The Pop Group was – even stretching as far as San Pedro in the states and essentially helping to inspire The Minutemen’s sound by giving them license to push boundaries in the same way The Pop Group were doing:

“Without The Pop Group…” Brother Mike said to us “…I don’t know what The Minutemen would have sounded like.”

“These other bands (Wire and Pop Group) were making music that we were kind of inspired by and interested in, we didn’t want to copy or anything but we thought “if they can do that then we shouldn’t be afraid to try this wild stuff.” They made it ok to go crazy (laughs). These other cats, it seemed like it was econo, y’know, it was coming out of garages, just taking chances and we related to it. They gave us permission to try to find what we were about. The Pop Group said “let’s take Funkadelic and put it with Beefheart. Why not?”

The video below is for the track Colour Blind, “arguably The Pop Group’s most wistful and melancholic moment, one full of yearning and anguish, (it) reveals the band’s roots and signals their future musical trajectory.” It’s a compelling visual piece which mirrors the song’s intensity and melancholic brilliance with a frenetic flood of images. The creator of the piece, New York artist Rupert Goldsworthy commented:

“It’s the sound of a teenager trying to figure their way through the awkwardness of adolescent desires. The song’s video tags these emotive cues with visual snips that mimic its keening tones, its Pere Ubu-like crooning wail, and the production’s swoop and gyre, and its staccato boogie rhythms.”

Mark Stewart of The Pop Group elaborates further, with his thoughts on the video:

Colour Blind is a very early recording of The Pop Group which only surfaced later on their last LP We Are Time, named after one of their most infamous onslaughts.

The album has been remastered from original tapes and is set for release on 20th October on the new Freaks R Us label.

We Are Time will be available for pre-order from 18th August on iTunes with ‘Colour Blind’ available as an instant gratification track from the same date. Pre-order here: smarturl.it/WeAreTime-iTunes.

Check out the previous post on Louder Than War for tour dates.

Links for The Pop Group: