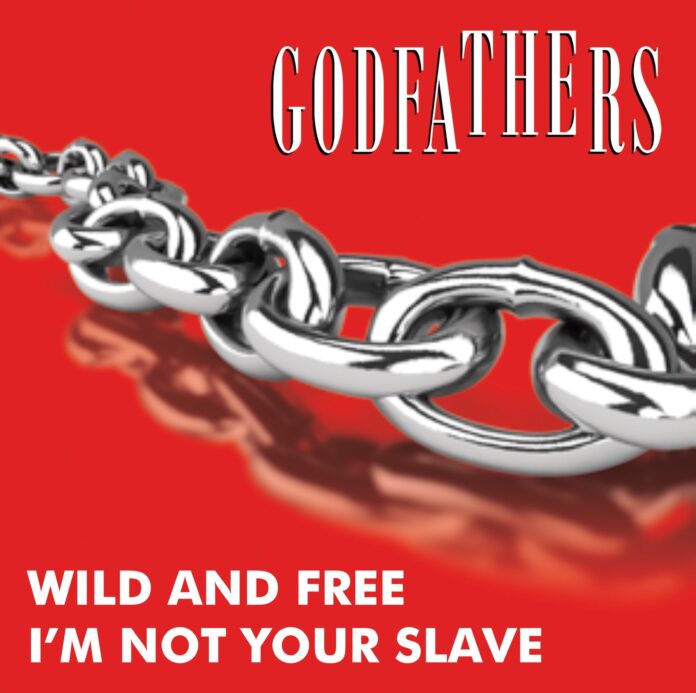 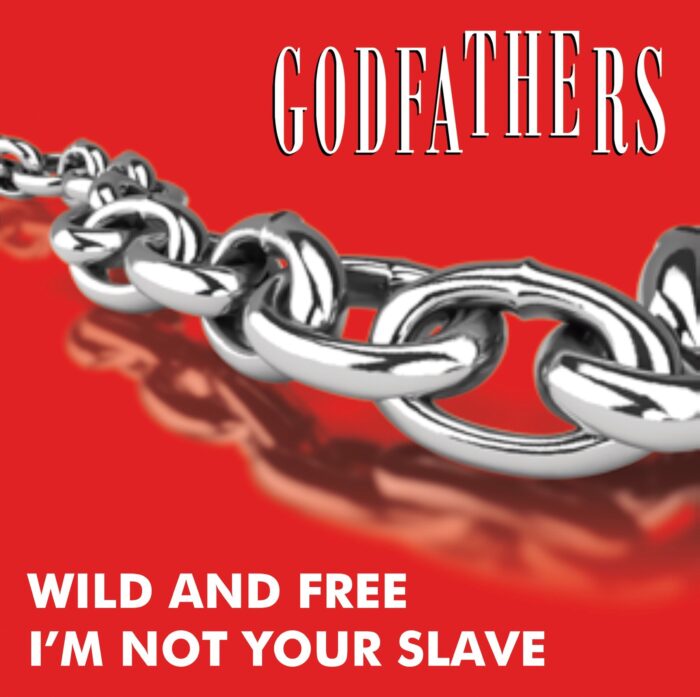 I’m Not Your Slave:
https://soundcloud.com/the_godfathers_official/im-not-your-slave/s-eKJHfRKxnay
Wild & Free:
https://soundcloud.com/the_godfathers_official/wild-free/s-VzarXPIE5NS
Legendary British rock & roll group The Godfathers will release a brand new double A side single – ‘I’m Not Your Slave’ & ‘Wild And Free’ – on 17th June to celebrate the 35th anniversary since the band’s formation. The original line-up of The Godfathers played their first gig together at The Embassy Club in London on 17th June 1985.
Both new tracks were recorded immediately prior to the Coronavirus lockdown in the UK & although they were composed late last year the 2 songs chime perfectly with current events. Godfathers’ lead singer & founder member Peter Coyne describes ‘I’m Not Your Slave’ & ‘Wild And Free’ as “truly exciting, state of the art rock & roll”.
Coyne is now joined in The Godfathers by guitarist Richie Simpson & drummer Billy Duncanson (both previously in Heavy Drapes & Baby’s Got A Gun) bass player Jon Priestley from iconic punk band The Damned & guitarist Wayne Vermaak.
The Godfathers – famed for their primal rock sound (with songs like ‘Birth School Work Death’, ‘I Want Everything’ & ‘Unreal World’) mob inspired image & explosive live concerts – will resume touring activity with a world tour in 2021 to promote the release of a highly anticipated new studio album.
The London band’s new double A side is available in limited edition, clear red vinyl 7inch single & also limited edition 4 track CD that features the 2 numbers, plus demo versions of both songs unavailable in any other format!! Released 17th June but you can pre-order NOW only from https://www.thegodfathers.bigcartel.com/