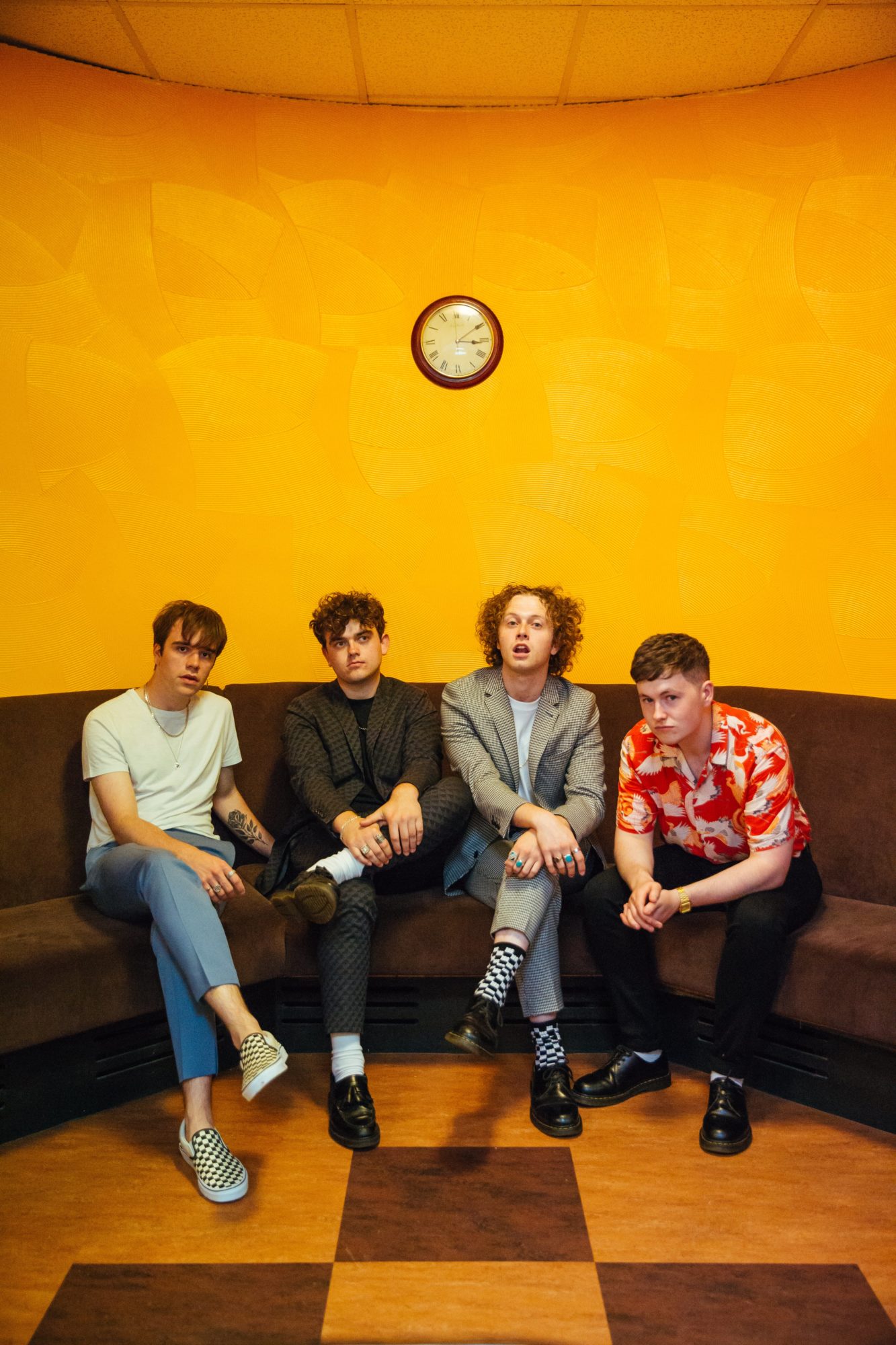 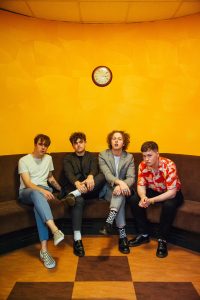 Having celebrated the huge success of their single releases Sun Dance, Oxygen and Stay Calm! and an outstanding showing at Leeds & Reading Festivals this year the Yorkshire four piece have announced a seven date UK headline tour.

Formed in 2014, having bonded over mutual craving to escape the humdrum routines of peripheral city living and see the world; Clay was established. At the heart of the band are song writing siblings Joe and Jack Harvey who have written together since before either can recall; approached by bass player Rob Gration, a childhood friend, and Danny Armitage, who they met at a party the bands quaternary was complete.

Clay stand confidently in the space between being an indie rock band and being a synth band providing a lucid sonic built over 2014’s summer months. Their first single Sun Dance went through a number of manifestations before it was released to great acclaim, a lot of airplay and featuring in the US HBO series starring Dwayne Johnson – Ballers.

Resting on their laurels isn’t for Clay and they followed up the much-admired debut playing to their swiftly growing fan base at numerous festivals and further singles and their first EP Heaven. A debut headline tour in 2016 found the band consistently selling out venues as well as winning over new follows during their supporting tours with Clean Cut Kid and Declan McKenna.

Clay are one of a growing number of that bands that persistently blur musical boundaries – reconstructing what genres can be amalgamated together. One thing is for sure it really is impossible, when seeing the band live, not to be sweep along with their effervescent indie rhythms and spirited electro punk riffs; catching Clay on this tour is a must.

Tickets are available from many of the usual ticket retailers including See Tickets.

Along with Clay over 30 artists will be playing Neighbourhood Festival, Manchester including Peace, Cabbage and JAWS tickets are also available from See Tickets as well as other ticket retailers.