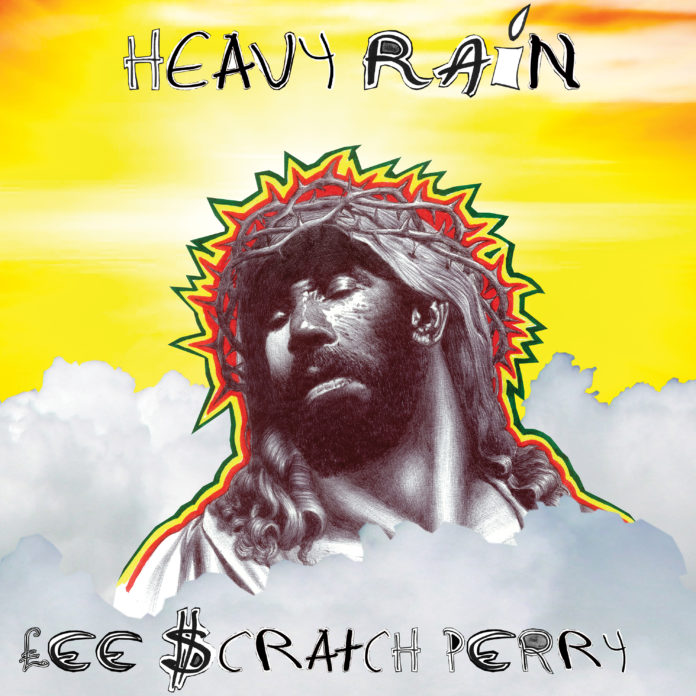 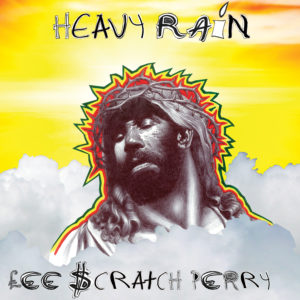 Last May saw Lee “Scratch” Perry release his most introspective, autobiographical LP, Rainford. Now he closes the year by releasing the dub companion piece and perhaps the strongest record of his career.

Earlier in the year Lee “Scratch” Perry released the critically acclaimed Rainford. An album in which Perry looked back through his life and brought various styles of reggae together to piece his life together. Therefore it only makes sense for Perry to re-visit the album along with Adrian Sherwood and do as Mad Professor would say ‘Dub it Scratchy dub it’.

The album also sees the unexpected helping hand of Brain Eno, with the self-referential re-work of Makumba Rock into Here Come The Warm Dreads. I was curious as to how much Eno would imprint himself onto Perry’s work and the result feels massive. When wearing a big pair of headphones, it feels as though the black magic is shaking every tooth in your skull as the mix pans from left to right and right to left. The drippy rhythms and reverb melodies leave your head spinning.

The lead single from the album, Enlightened comes delivered with a video made again in conjunction with visual artist Peter Harris, the designer of both Heavy Rain and Rainford album covers.

While the album may be revisiting Rainford, it isn’t without some new music from Perry and Sherwood. Dreams Come Alive, is a slow, brooding jam with pulsating basslines with Above and Beyond following in a similar fashion.

This appears to be Perry’s sixth album to be released this year alone. The man is 83. Eccentricities aside, you have to question Perry true bloodline. He seems to act almost as a reggae Sun Ra. His output is unquestionable and when you can still produce music to this quality whilst touring around the world, you must not be of humankind. There are higher powers at work.

Heavy Rain can be purchased here.

February 27, 2020
We use cookies to ensure that we give you the best experience on our website. If you continue to use this site we will assume that you are happy with it.Ok