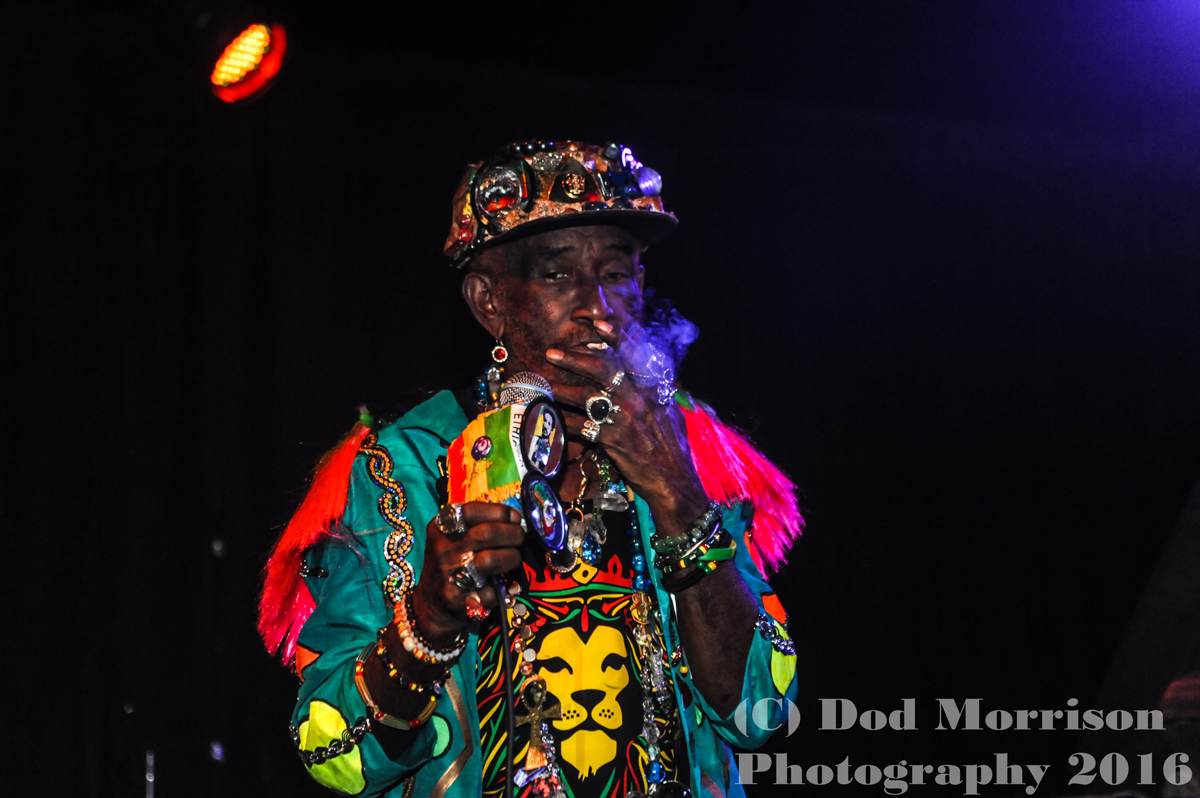 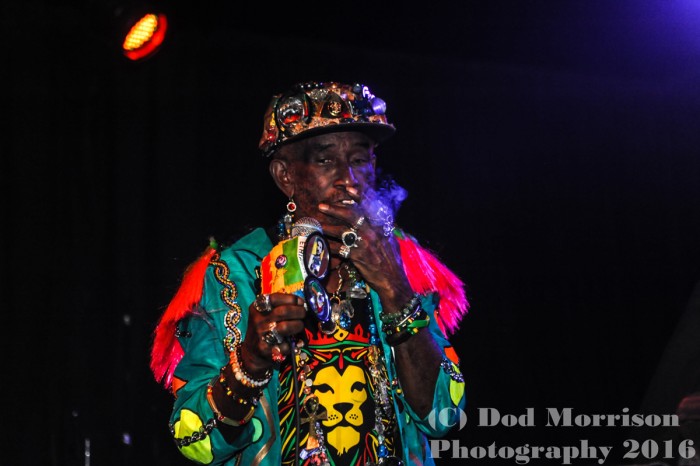 Lee Perry was born in March 1936 in Kendal Jamaica as Rainford Hugh Perry. Little is known about his early life, but his musical career started in the late 50s as a record seller for Clement Coxsone Dodd’s Sound system. Disagreements between the pair over financial conflicts lead him to leave. He then joined up with Joe Gibbs but the same problems arose, so in 1968 he started up his own label, Upsetter records. Perry recorded “Funny People Boy”, a direct insult to Gibbs, which sold 60,000 copies in Jamaica. Between 1968 and 1972 he performed with his band the Upsetters.

He is a Jamaican Music producer noted for his ground breaking techniques in the studio working with the likes of Bob Marley. During the 1970s he released and produced many albums and artistes, none more so than his Black Ark Studio. When he had the Black Ark from 1973 he released some of the best reggae albums ever, like “Junior Murvins”, “Police and Thieves”, “Max Romeos” and “War ina Babylon”. With his own studio in his hands he became more lavish and outrageous, but by 1978 stress took its toll and the studio fell into disrepair. It ended up burning to the ground in an accident.

He produced the Clash single “Complete Control” after hearing their version of Junior Murvin’s “Police and Thieves”.

After this he started collaborating with UK Producers Adrian Sherwood and Mad Professor. Perry also worked with the Beastie Boys on their album “Hello Nasty”.

Now at 80 years old he is doing a tour to celebrate the milestone and hooking up with Mad Professor once more. All throughout his career people have said he is mad! Perry had released a song called “I am a Mad Man”. Is he mad? Like many greats in history people think he is, but I don’t at all. He is eccentric, a genius certainly, but what he has had done for reggae music is second to none (apart from Bob Marley). Bands still clamber to work with him.

So to the intimate show in the Audio, Glasgow – the smallest venue I have seen him play in.

Mad Professor came on and played some tunes on the decks (there was no band). He shouted “are you ready for Lee Perry?!” and then you heard Perry’s voice. This seems to be his trademark entrance, he started singing “Zion Blood” in his dressing room and then made his way to the stage. He was decked out in a green jacket with feathers on the shoulders, loads of jewellery and his hat full of badges and photos.

He strutted about the stage walking back and forth, constantly shaking hands and interacting with the audience, all whilst drinking champagne and water to celebrate his birthday.
“Dr Dick” got an airing – a song with very suggestive lyrics! He sang it with a very cheeky smile on his face. This was quickly followed by “Roast Fish and Cornbread”. Meanwhile the Mad Professor is doing his wizardry on the decks, making you believe there could be band playing.

Perry skips between his classics and Bob Marley tunes. “The Sun is Shining” got a good response and everyone sang along. At times it might have sounded just like the ramblings of a mad man, but no one there cared and everyone was just mesmerised by the man.