Home Music Lee Hurst: We catch up with the comic – in depth interview 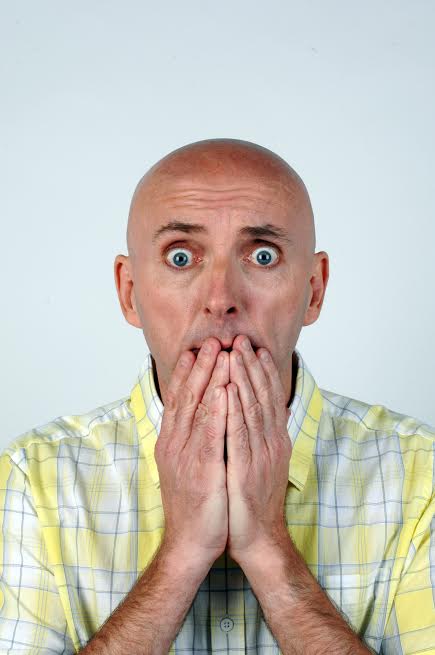 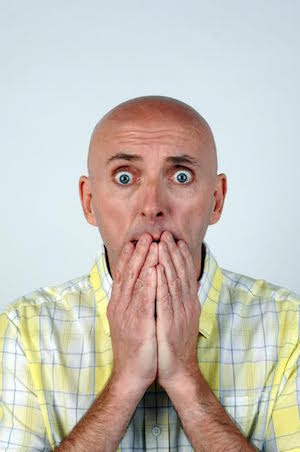 Lee Hurst was just one of a group of up and coming stand ups when hit BBC comedy sports programme They Think It’s All Over propelled him to national fame overnight.

The personable Cockney was an instant celebrity as a team captain taking on posh cricketer David Gower answering random sports questions and joining in a series of silly sports related games. But it was his quick wit horned by years as a comic that really won the hearts of millions of viewers.

“It was a good time but it was incredibly frantic back then as I was working my butt off,” recalls Lee. “It is funny when I look back now I almost don’t remember much about it as I was gigging so much.

“I’d be doing the shows themselves, you did the press, radio voices overs, corporate stuff and I had a regular gig at the Comedy Store on a Tuesday. It was just gig, gig, gig and some club work to support mates of mine who had supported me.

“I don’t remember much more than the work as I went as hard as I could for as long as I could, and looking back on it now it was almost someone else.”

After the madness of being on a massive TV show subsided Lee decided to kick back creating his own club In the East End where he kept his hand in comparing shows, but the lure of the road proved irresistible, He brings his new show ‘Things That Make You Go Aaarrgh’ to the historic Leeds City Varieties on Sunday 19 August.

“This tour is about the stuff that winds people up. The format is I normally do 30 minutes to start with, and then before the audience go into the interval I set up the theme.

“They use the break to write down the things that wind them up, or press their buttons, and in the second half of the show I tip them all onto a table working my way through them.”

Here’s a tip for you Lee is looking for suggestions where people have really thought about what it is that can triggers a normally rational person to throw a tantrum or stick two fingers up at a fellow motorist..

“I tend to look for suggestions where they have written a lot rather than just a couple of words. The more effort they put in then the more involved it is so we get the most out of it,” says Lee. “Sometimes I have to go to the audience member and say can you explain this to me as it’s not clear so we discuss their response and see where it takes us.

“The things that wind people up are very peculiar to them – it could be something to do with their neighbours perhaps. I’ve clearly touched a nerve as when you ask people to have a moan they don’t stop – they really unload.”

So is this fifty-something comic really just a grumpy old man using this tour to vent his own frustrations with the world?

“Like most people mine are wide and varied. It could be something you see on the news, a politician, driving down the road behind someone driving like a numpty or a major disaster in the world that winds you up.

“The mood you are in determines how you respond so you might be more light hearted or sarcastic, and sometimes you can be angry and a bit sweary.”

Some comics touring the country say they see they see regional variations in humour and some don’t. Where does this proud Eastender stand?

“I’m with the latter camp and would say no.  Some of the things that wind people might be more peculiar to an area so in places like Devon it might be tractors, but you ain’t going to get tractors in Leeds.

“People are people so they just respond to funny stuff and I’ve found it there is no difference  across the UK.”

One of the unexpected by-products of his TV fame was he was voted the 48th Sexiest Man of the Century by the readers of Company magazine. With all due to respect to Lee he is no George Clooney so that was a pretty surreal accolade

“I only found about that years later when it was too late to do anything about it,” laughs Lee. “Had I known about it in 1999 I’d have used it as a chat up  line and if got turned down I could say ‘you have just turned down one of the sexiest men on the planet!’”

Lee Hurst is at Leeds City Varieties on Sunday 19 October.