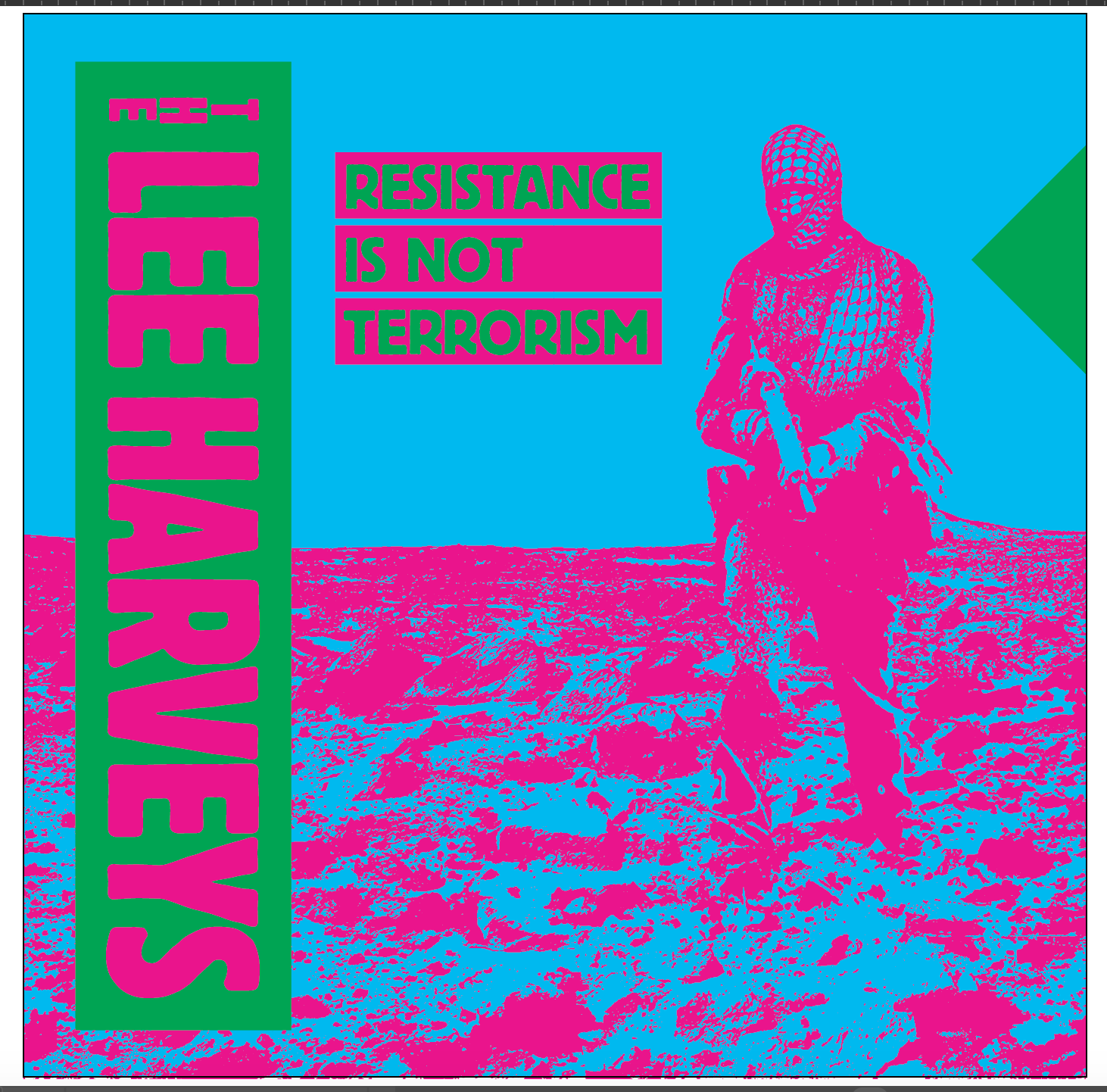 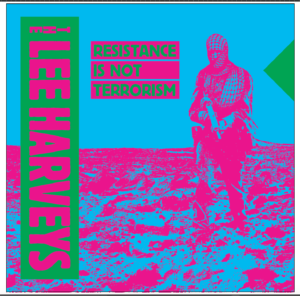 Brand new 6 track EP that is masquerading as an album, well it is if you opt for the ultra-limited coloured vinyl edition that comes with 8 additional remastered tracks lifted from the bands earlier releases; buy the boring CD and you get rewarded with just the 6 new tracks; that said you are not going to be disappointed, this entire package explodes into life and bristles along at a frantic pace that will appeal to anyone with both an appreciation of ’77 era punk/new wave, and an ability to recognise some major influences from the likes of The Stooges, then back a few years to perhaps Chuck Berry.

The band name clearly indicates their political slant, thankfully though, this isn’t an ideology set to music – the tunes most definitely come first and will have mosh pits bouncing courtesy of a generally heavier sound than earlier releases, I’d suggest having recorded the entire release in one take they have finally been able to capture the intensity of their live set in a studio environment.

Lyrically they don’t shy away either, ‘One Way In’ was written by the band as an alternative to the official Irish entry into a recent Eurovision Song Contest,and addresses head on the atrocities that occur in Palestine on a daily basis. Rather than being and anti-Israeli track, it’s more of a pro-Palestinian and anti-war sentiment, with a strident vocal delivery courtesy of Bitzy, who many years back was in The Strougers a fondly remembered outfit who in 1978 once replaced U2 at a Dandelion Market gig.

‘Bloody War’ is a pummelling rhythmic attack, strong vocals and crunching guitar with a fist in the air sing-along, ‘Sonic Boom’ ups the ante, and barrels down the highway leaving no prisoners.

The Lee Harveys are not trying to push musical boundaries, some of the riffs, some of the phrasing sounds wildly familiar, but the band have definitely injected their own signature to the ’77 vibe, the songs feel cohesive, what they all have in common is an infectious catchiness that will have you singing along as you bounce of the walls.

If you are into buzz-saw guitars, big hooks, coupled with some neat harmonies and just the right amount of aggression then The Lee Harveys are your next favourite band.

The vinyl edition is a bit special; its available on Neon Green Vinyl, and random versions (only 75) on Peach, Yellow and Light Green vinyl: order now from Advance Records.