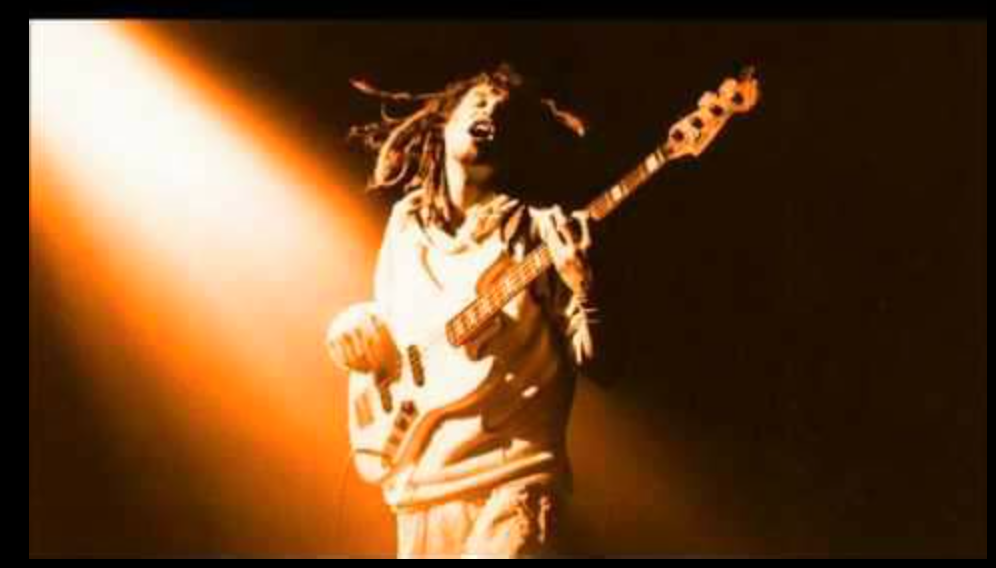 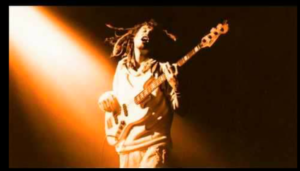 It is with great sadness that I report that Lee Belsham passed away on Thursday last week.

Musically Lee was best known as bass player in Dr Phibes and the House of Wax Equations.

“Devastated to have to say that our Lee passed away yesterday after four years of suffering. My soul mate”

Dr Phibes we’re active from 1990 until 1995 releasing two LPs and a handful of singles. I found the band to be at their best in a live setting, seeing them many times in venues around the north west that time.

Lee also played in one of the best unsung bands ever, The Expanding Men. If you should ever come me across any of their recordings you are in for a real treat, the songs sounding as fresh today as when they we’re first recorded.

I remember Lee as an inspiration musically, a kind and generous soul with a great love for life, his family, friends and music.