Home Blogs What Can We Learn From Number One Singles? 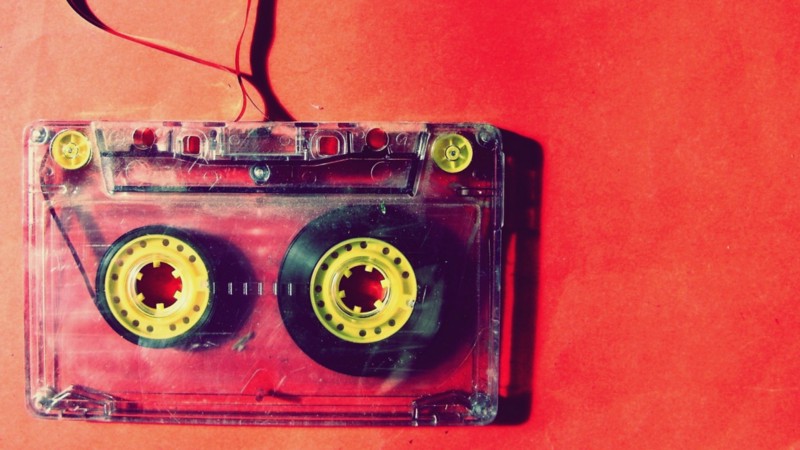 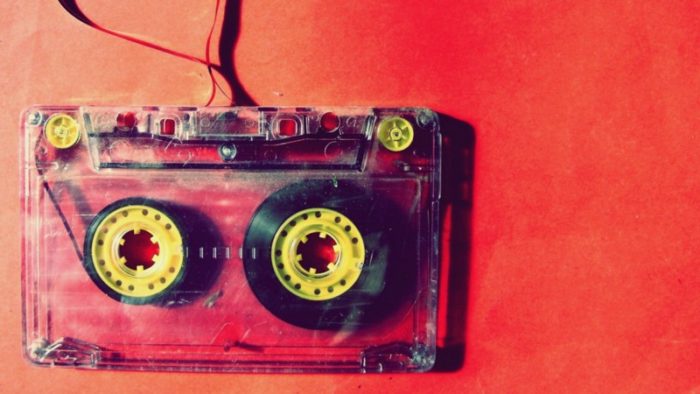 Launched in November 1952, the official UK music charts have acted as a barometer of taste. As well as measuring popularity, the charts act as a kind of archive of the songs that have defined the soundscapes of different times. Beyond which song was popular in a given week, the charts can also tell us something else: how quickly pop moves and shifts.

Looking back at particular moments in chart history gives us a flavour of the fashions and trends, but the charts also contain underlying patterns. One story they can tell is of the speed-up of changes in pop culture.

One way of seeing this acceleration is to look at number one singles. When it comes to looking at the charts, there is quite a bit of variation across the individual years, with some popular songs staying at number one for an extended period and, of course, the ephemera of the one-hit-wonder and so on. Looking at the average number of number ones in different decades gives a better sense of the underlying patterns, rather than the momentary shifts (when I was working out these averages, where a song had dropped down the charts and then returned to number one, which tended to happen more in the early days of the charts, I only counted it once  -  as this is a return rather than a new chart topper).

The picture we get is of music taste, in the form it is represented in weekly charts at least, shifting quite radically. There was only a single number one in 1952, Al Martino’s Here in My Heart. It arrived at number one the week the charts were launched and stayed there for nine weeks – a steady start that set a leisurely pace for the years that immediately followed. In the 1950s, the average number of number one hits per year was 14. By the 2010s this had increased, doubled in fact, to 28. So, on average the 2010s saw 14 more number ones per year than the 1950s. The turnover today, as we might expect, is much quicker than in those early chart years. In fact, the pace accelerated a little in the 1960s, jumping up to an average of 19 number ones per year. The big-act pop enthusiasm and exploding youth cultures of the 1960s slowed a little again in the 1970s with a drop to 17, before accelerating back up to 19 in the 1980s.

The real change arrived in the 1990s. As music culture itself moved towards being more fragmented, so too the charts became more volatile. The 1990s had an average of 21 number ones per year, yet this number is a little misleading. The 1990s started fairly steadily, holding back the average, but it started to pick up pace in 1996, before the real turning point arrived in 1998, when there were 32 number ones in a year. The pace stepped up again with 36 number ones in 1999. This pattern continued, hitting an all-time high of 42 number ones in the year 2000 - a number that has never been beaten, although it was repeated in 2014. The average for the 2000s was a jump up to 28, which was then replicated in the 2010s. The charts suggest that the pace of change in music cultures was growing fairly steadily up until that point in 1998 when things really started to come and go much more quickly  -  with some obvious and fairly limited exceptions where big stars have had number ones for multiple weeks. The internet, which really started to take hold in ’98, is likely to have provided that extra gear in the acceleration of turnover in pop.

There a lots of other explanations as to why the music charts are accelerating. The changing of the chart rules is one  - but these have tended to reflect rather than lead changes in cultural consumption. Whichever way we understand this, the relative impermanency and the greater range of access in music streaming is important. And, of course, capitalism is founded upon the increase in demand for new goods ; perhaps we are just seeing such processes being refined and these impulses driven further. Although acceleration has certainly not helped music industry revenues.

What is most striking though is that the trend seems to have been defied in the last three years. 2016 saw the lowest-ever number of number ones in a single year in chart history, with only 11. This low point was followed by 17 and 19 in 2017 and 2018 respectively. This might be a blip in our apparent cultural acceleration, or it might suggest a slowing down.

The apparent slow-down since 2016 is a bit harder to explain, especially as it seems to reverse the trend. Writing about clothing in the early 1900s, the sociologist Georg Simmel argued that the more rapid the changes in fashion the more ‘nervous’ was the age. If this also applies to music trends, then we might have expected the upheaval of the last couple of years to have sped up the charts rather than slowing them down.

It’s hard to be certain, but the charts reveal something of the change in the speed with which music shifts around. Perhaps what we are looking at is the type of chart that emerges as music consumption becomes more eclectic and diverse, with only certain artists possessing the clout to get heard and the obduracy to defy the rapid tides of music culture that we have experienced since the late 1990s. Maybe the slow-down that we seeing in the last three years is a product of the systems through which music is consumed.

Our attention is being guided towards certain artists or certain songs by streaming services. The result is that focus narrows, like in the pre-internet era, on prominent songs ,  and so we have fewer number ones per year. This poses a question about the way that music rises to the top in our current media landscape and how social media and music streaming might seem individualised whilst drawing our collective attention to certain tracks.

Words by Dave Beer. More information about his writing can be found at his website and he is also on Twitter.