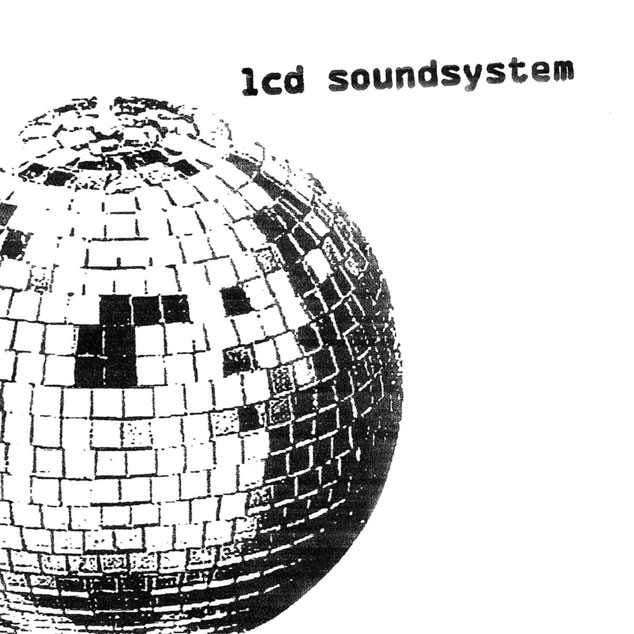 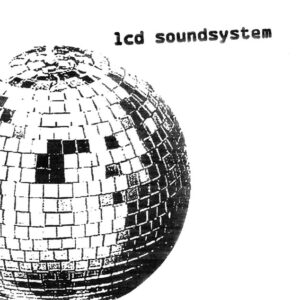 LCD Soundsystem make their long awaited return to Europe, with a very intimate show ahead of their performance at Primavera Sound tonight!

For some the LCD Soundsystem reunion didn’t go down too well, but for many it was a dream come true. Tonight sees them playing their first show back on European soil since their reformation, and as the Sala BARTS fills up it feels like there is going to be an incredible atmosphere. Tickets were free providing you have a full festival wristband of some sort and these reservations were highly sought after due to the club being particularly small.

Doors opened at 8:00pm and local DJ John Talabot took to the decks at half past, his set packed with top quality house and disco bangers that didn’t fail to get everyone in the mood. He certainly had everyone up and dancing before the band even came near the stage. However, LCD’s 10:00pm stage time came and went, just as we began to worry a little the lights went down and the band began to take the stage.

What ensued was absolutely magical, following a thunderous opening to Us v Them the huge disco ball dropped from the ceiling immediately dazzling the crowd. With the front ten rows all in sync as they screamed the night away in wild abandon, jumping up and down with excitement at the sight of their heroes. James Murphy qualifying their lateness by stating that they wanted to make sure everyone was in the venue first.

Hit after hit follows each time proving beyond any reasonable doubt why they’re such a revered band, Murphy plays the genial host throughout as his exceptional band blow everyone away. Even with a reasonable size stage its hugely cluttered with electronic gadgets. Every track enthuses this crowd a little bit more each time the likes of Get Innocuous!, Tribulations, Yeah, and Someone Great all sending the crowd suitably wild.

Its safe to say there is an inordinate amount of love in the room for the band, it could have just been a sterile run through of the hits to make sure everything was working correctly. Or in Murphy’s words they could have been professional and planned something, instead they decided to get a little drunk and see where it took them. Making tonight even better as Murphy seemed intent on emulating Mark E Smith by tweaking the bands amps throughout, whilst also teasing drummer Pat Mahoney by putting a towel on his cymbal.

The band look to be having as much fun as the crowd, as their passion exudes from the stage and for a band with such a ferociously upbeat repertoire New York I Love You But You’re Bringing Me Down is the perfect juxtaposition. It sparks another huge sing along from this packed crowd, the noise level is almost deafening as they supposedly close out tonight’s set.

However, Murphy is quick to announce they have two more even after a couple of the band leave the stage. He is quick to get them back for what proves to be a riotous end to the with the incredible Dance Yrself Clean followed by the brilliant All My Friends. It rounds off one of the most impressive shows I’ve been to in a very long time. Full of passion, excitement and love, tonight we experienced something incredibly special a band back from the dead but a band who are also in the form of their lives.