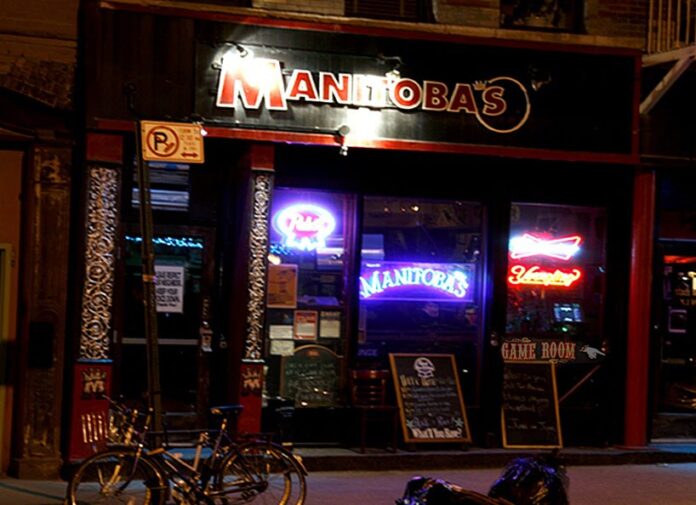 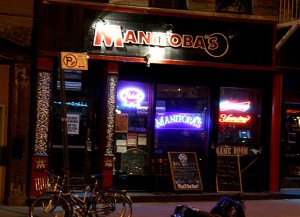 The legendary New York punk dive bar, Manitobas, that was opened ten years ago by Hansome Dick manitoba the lead singer from the Dictators is under threat from a lawsuit.

The lawsuit is one of many filed by Luigi Girotti over the disabilities act which on paper would be fair enough but under further investigation seems to be one of many and a potential legal scam.

In this case he claims that the bar fails to provide an exterior ramp and for having too high of a bar.

Manitoba’s was recently forced to reluctantly settle a case with a private individual for a cumbersome amount that threatens the future of the establishment. This situation is not part of what you would call: “business as usual.” This is not about a fine, and it’s certainly not about business mismanagement. We either pay, or shut down. Not one penny goes into the owner’s pockets, or is being used to pay bills. All of it goes to settling this claim and keeping the bar open.